Maybe put one or two sensors extra around it and use these to distinguish between accidental water/sediment coverage and the press of a finger?

maybe, but it’s still a risk.
something like this ?

I think it just means a vertical mounting position and with a rain visor over it. 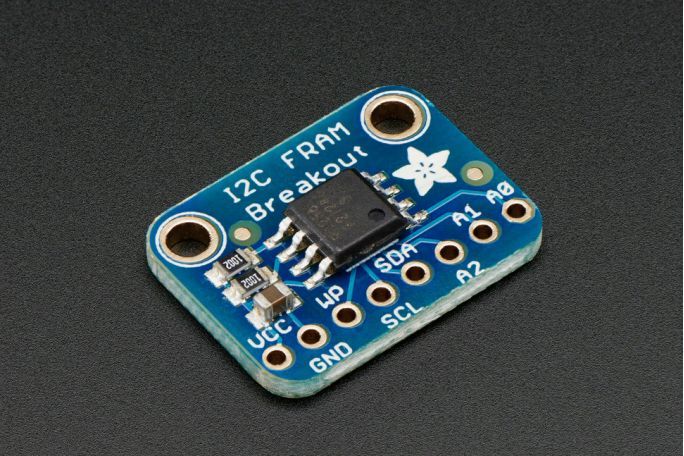 for logging and storing data

Now, with our I2C FRAM breakout board you can add some FRAM storage to your next DIY project. FRAM allows for a lower power usage and a faster write performance. It’s excellent for low-power or inconsistent-power datalogging or data buffering where you want to stream data fast while also keeping the data when there’s no power. Unlike Flash or EEPROM there’s no pages to worry about. Each byte can be read/written 10,000,000,000,000 times so you don’t have to worry too much about wear leveling.

This particular FRAM chip has 256 Kbits (32 KBytes) of storage, interfaces using I2C, and can run at up to 1MHz I2C rates. Each byte can be read and written instantaneously (like SRAM) but will keep the memory for 95 years at room temperature.

Height: 13mm (spring portion). We will leave it for everyone that leaves it for us. | eBay!

https://octopart.com/rn2483-i%2Frm101-microchip-71047793
The RN2483 seems to have received a price cut. Where it was around €15 some months ago, I can now order single units for €11 at my primary supplier (Farnell). Maybe time to revisit the economic Arduino shield idea again

But none in stock anywhere at that price, only Mouser still has it (at same old price)

Earliest delivery seems to be mid-April, probably when the new /RM103 comes out. 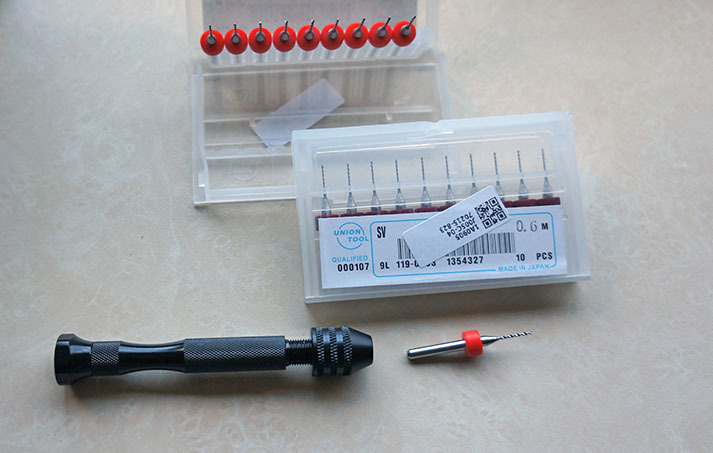