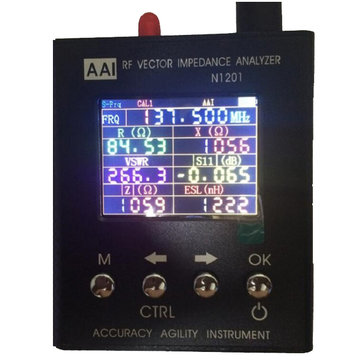 ok… how much cheaper ?

and your absolutely right

any link where to buy in the EU /UK to avoid possible import taxes ?

btw i’ve read that some units break down very fast (cheap, they are working but bad manufactured) so buy from a shop with a return policy !

I got on average 20% discount on electronics I had on my wish list. There also appears to be a discount on e.g. the RAK831, although I don’t recall if the original price was €163

I wonder if RAK Wireless has two stores on AliExpress now, because searching for RAK stuff (e.g. RAK831) - since a month at least - only comes up with a seller called ’Smile with Me’. I guess their smiling is more a case of [sarcasm] laughing at you [/sarcasm] because they charge you 50+% higher prices.
Yes, 50+% higher prices! (Mentioned before here: The hard RAK831 cafe part 2)
The RAK Wireless store does not show up in searches anymore, strange and not as expected.

The URL for ’RAK Wireless Module Shop’ on AliExpress is:
https://www.aliexpress.com/store/2805180

Note: Unfortunately the ‘RAK Wireless Module Shop’ appears not to participate in any AliExpress discount promotions. But still way cheaper than a discounted price from ‘Smile with Me’ with ‘free’ shipping.

You may also be interested in the RF-in / RF-out 2 socket version.
Guess you can meter the performance of antenna in-circuit with this tool?

new 2018 model… a little more bells and whistles but also almost double the price … but nice.
however I think I go for the cheapest one… using it only a few times a year…

if it’s your job/business I would have a look at this model:

You are buying fromofficial distributor for RigExpert. YouDO NOT need to send to USA or overseas for service (expensive). Tune any antenna easily in seconds with super-handy antenna analyzers available for HF/VHF/UHF and SHF bands. | eBay! 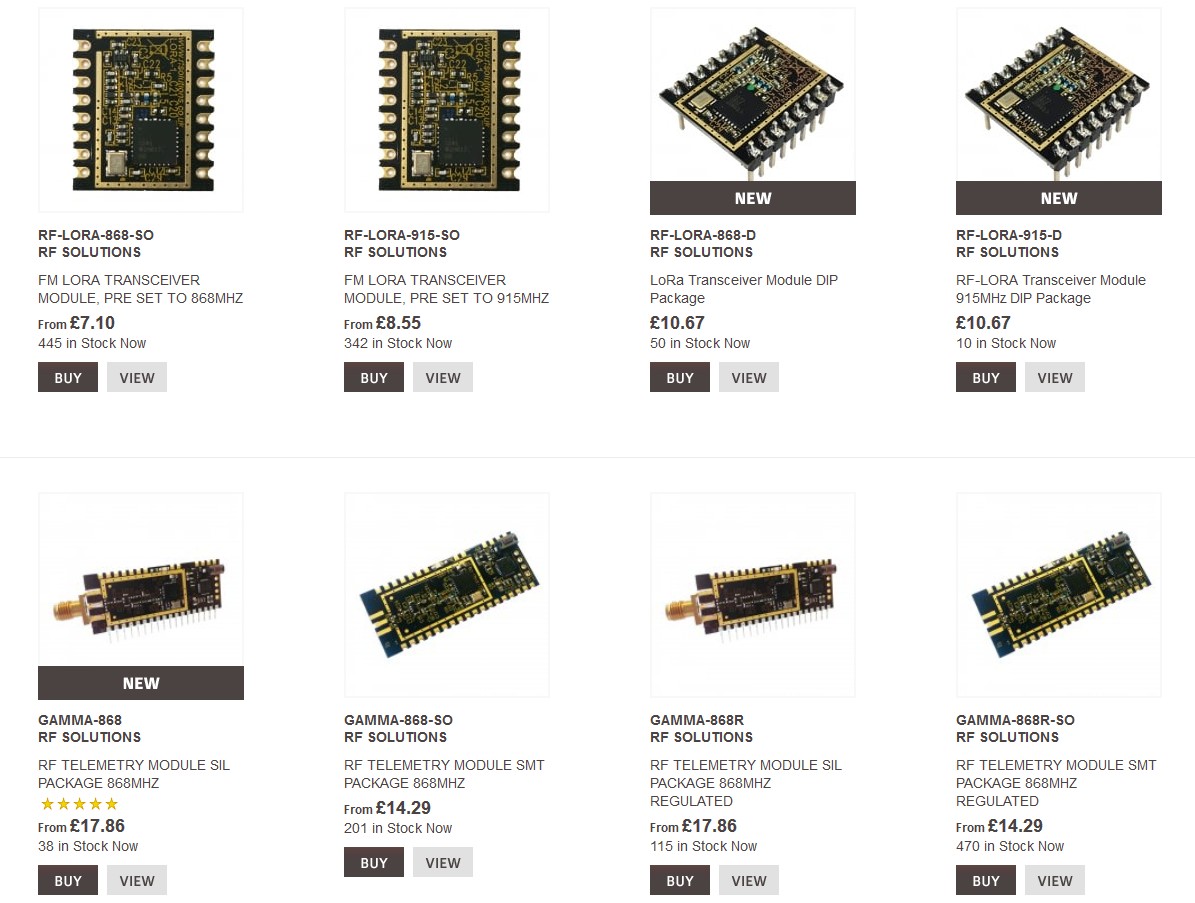 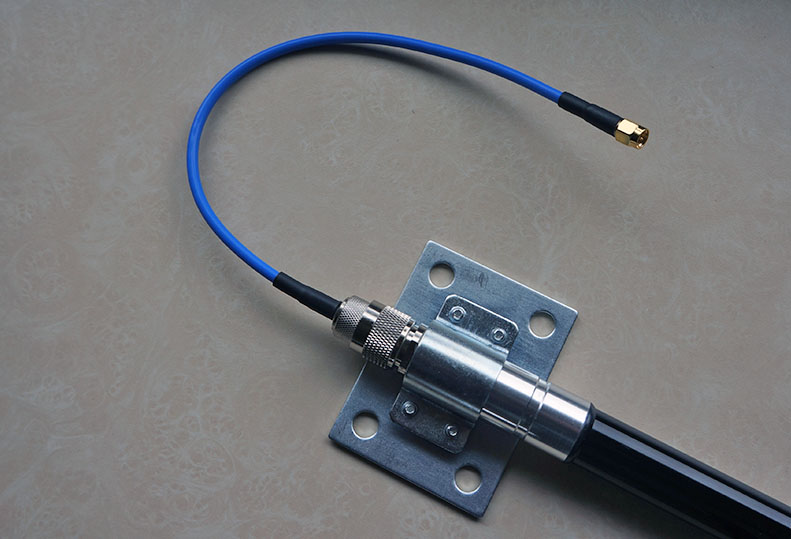 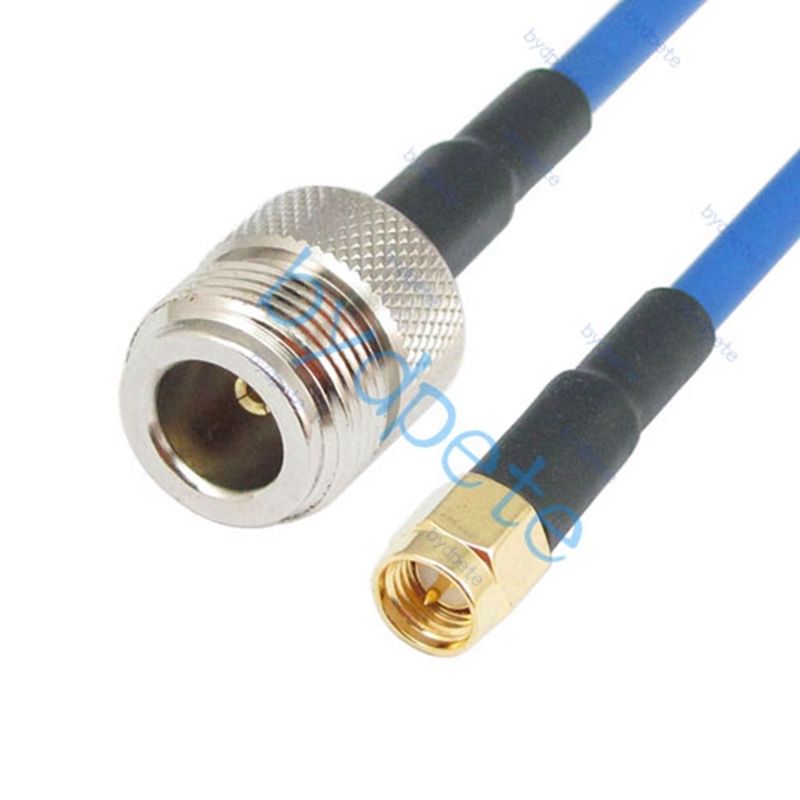 Sometimes you really do need to check the RF power output of the devices you are working with. This little unit works well. Needs to be used with an atennuator, but you can program in the attenuator value and get a power output direct in dBm. 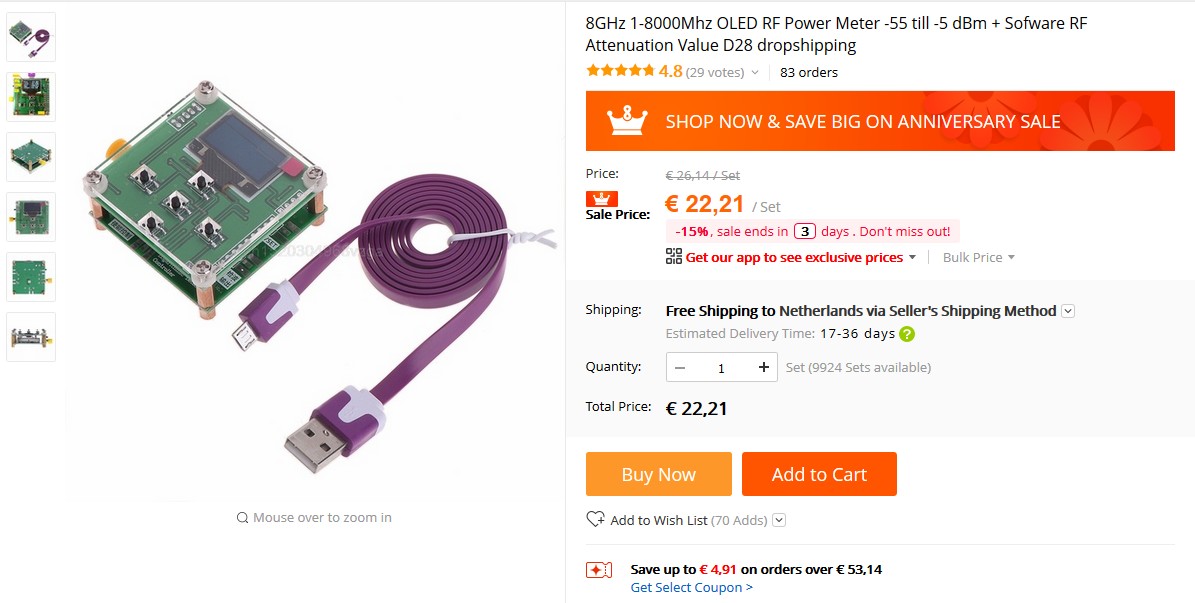 A 3D printed case would be great …

I see no differance in reported power between an FM tone sent in direct mode versus a LoRa packet at SF12 on that power meter.

The issue with packets is that they are normally too short to to get an indication on RF power meters.

But that is not really a problem, if you set up a test LoRa device to send a long packet at SF12, you can check its 10dBm say, then hook up to something capable of doing peak readings for packets, such as a cheap SDR as spectrum analyser. You then know what the SDR indication is for a geniune 10dBm.

hook up to something capable of doing peak readings

exactly… the device you’ve mentioned above is capable of that ?

No, that device has no peak hold capability. 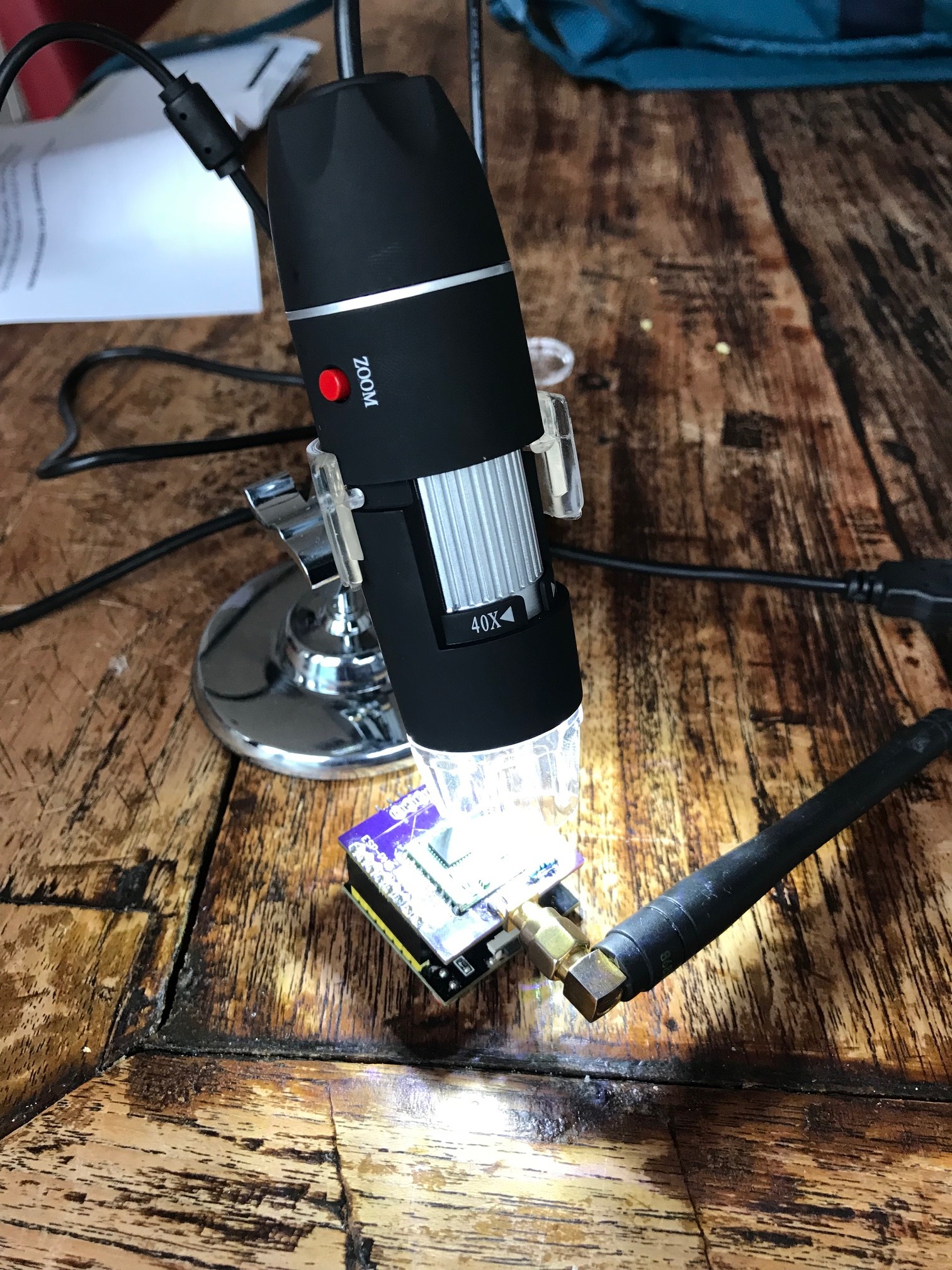 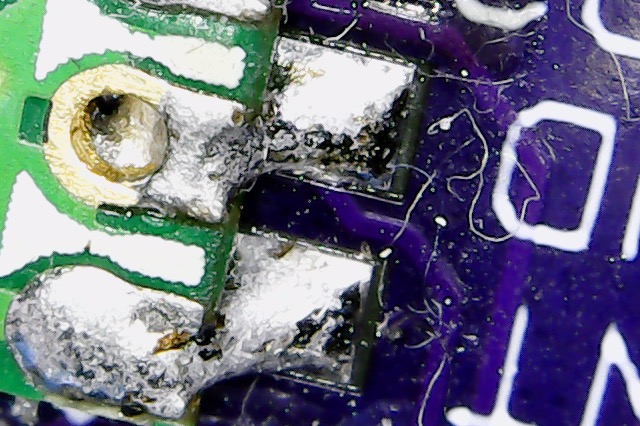 Nice addition to the tools of the trade.