The first Lorawan gateway I ever purchased (about 2 years ago) was The Things Gateway. In the past it has been totally solid. However, over time it seems it has become more problematic.

I apologize if this has been covered already. “The Things Gateway” issues are somewhat hard to search for, as the words are so commonly used.

Over the past few months I have had it connected over ethernet and it just stops working at all. This is usually resolved by power cycling. While it’s acting up I can easily access it using its local IP, but I cannot really see what’s going on.

To clarify, it’s not just showing as “not connected.” It’s actually not relaying any Lorawan traffic in either direction at all. Today it stopped working after just a few hours. I plugged in another gateway and the nodes were there and ready to go.

Thank you all for your help and unending insights!
Michael

I have experienced the same problem - just reset my gateway, and all is well. It can go for long periods without any problems, then service becomes erratic. Could it be something to do with software auto-updates?

Interesting! If that’s the case, then perhaps disabling this checkbox on TTN console would solve it?

Total conjecture of course! But that would certainly be a simple solution. Any other thoughts?

Thanks for that. I did see that it was possible to disable auto updates, but was reluctant to do so. I can live with the occasional outages, but interested to know what the problem is…
Also, I say that there are many topics assigned to this problem, and that it does seem to be a problem with TTN, I can’t find the post now, but it seems that it may be sorted in a later implementation of TTN.
Jim

For me the gateway never comes back online, so it’s far more than an occasional outage if it stops working. I have to physically power cycle it.

I’m just running the community hosted TTN, which I assume is up to date with the stable v2? Are you saying v3 solves this?

Update: It looks like the gateway just silently lost its configuration, and even after a power cycle it won’t come back online now

Perhaps that was from a botched update? I have no idea. 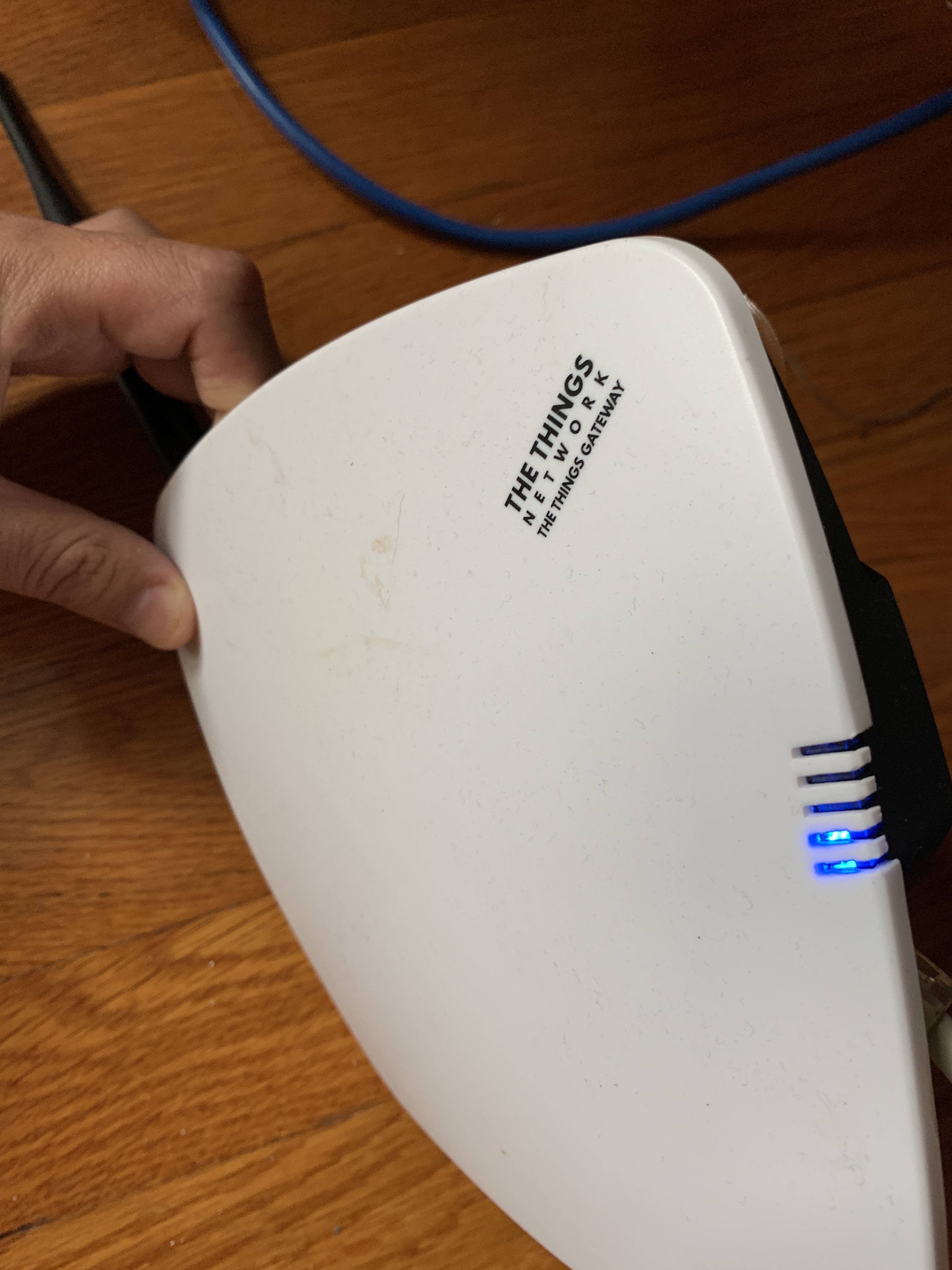 Power cycled it again, hit the “mode” button on the inside, and now it appears to be working. We’ll see for how long!

@jimgi, it happened again. I guess I can just no longer trust this gateway unless someone has a solution involving a major change or firmware update of some kind.

How hot is it?

Great question. Not at all, actually! It’s not far above ambient.

I’ve had similar issue with this gateway, goes off line often, need re-booting to get back on line
sometimes every few day, to every few weeks…