I want to show how to build a outdoor TTIG with external Antenna. 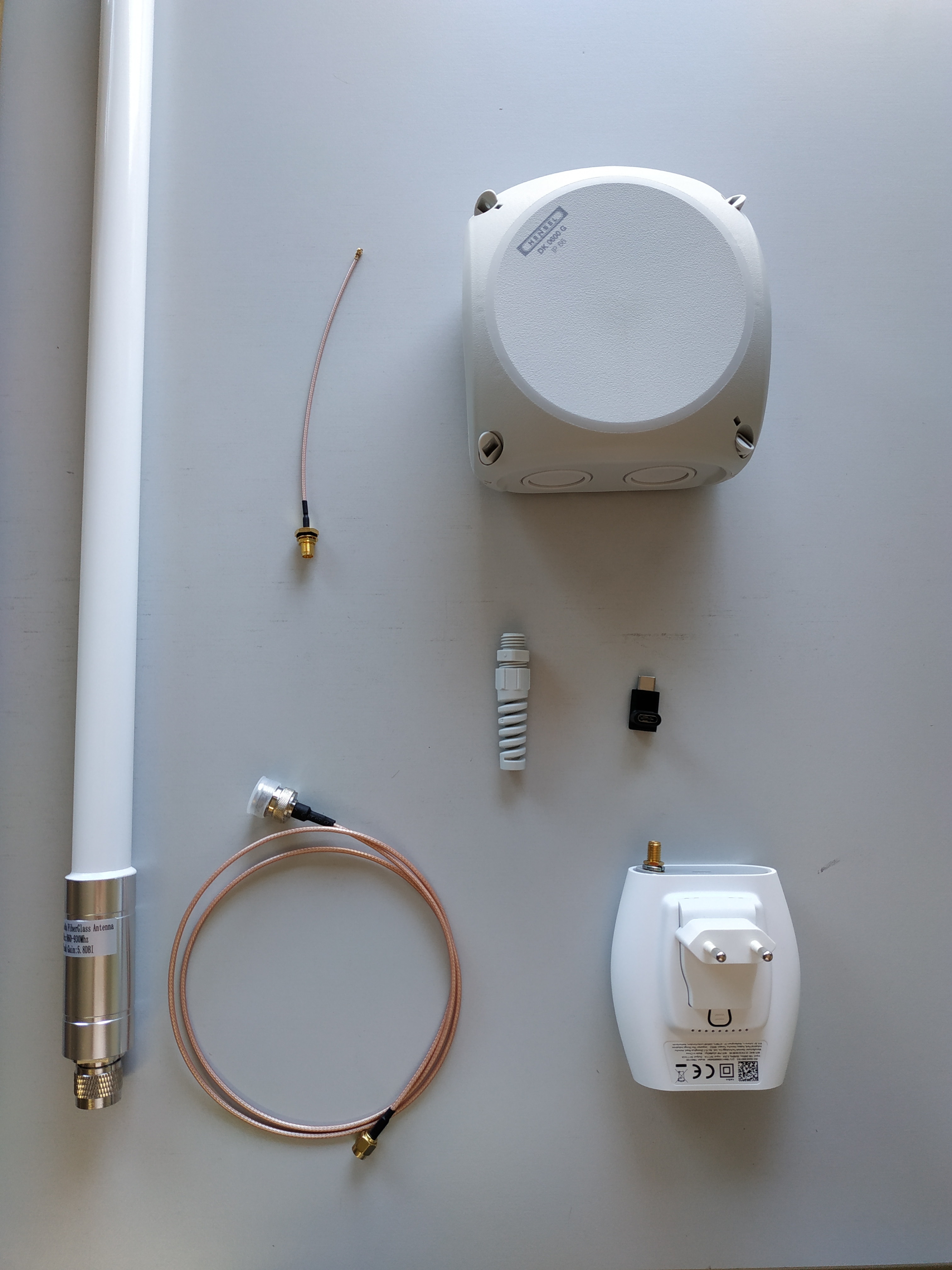 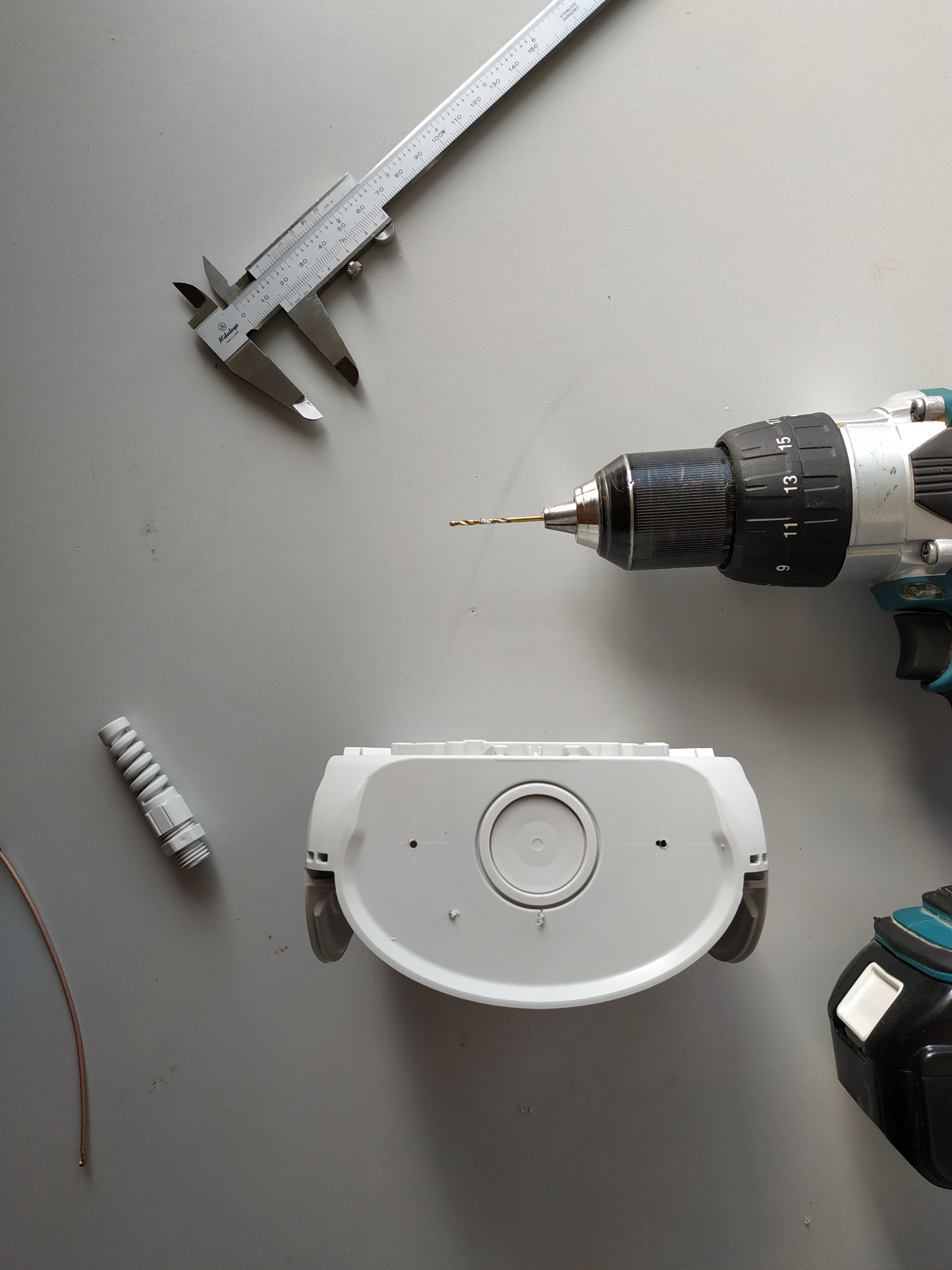 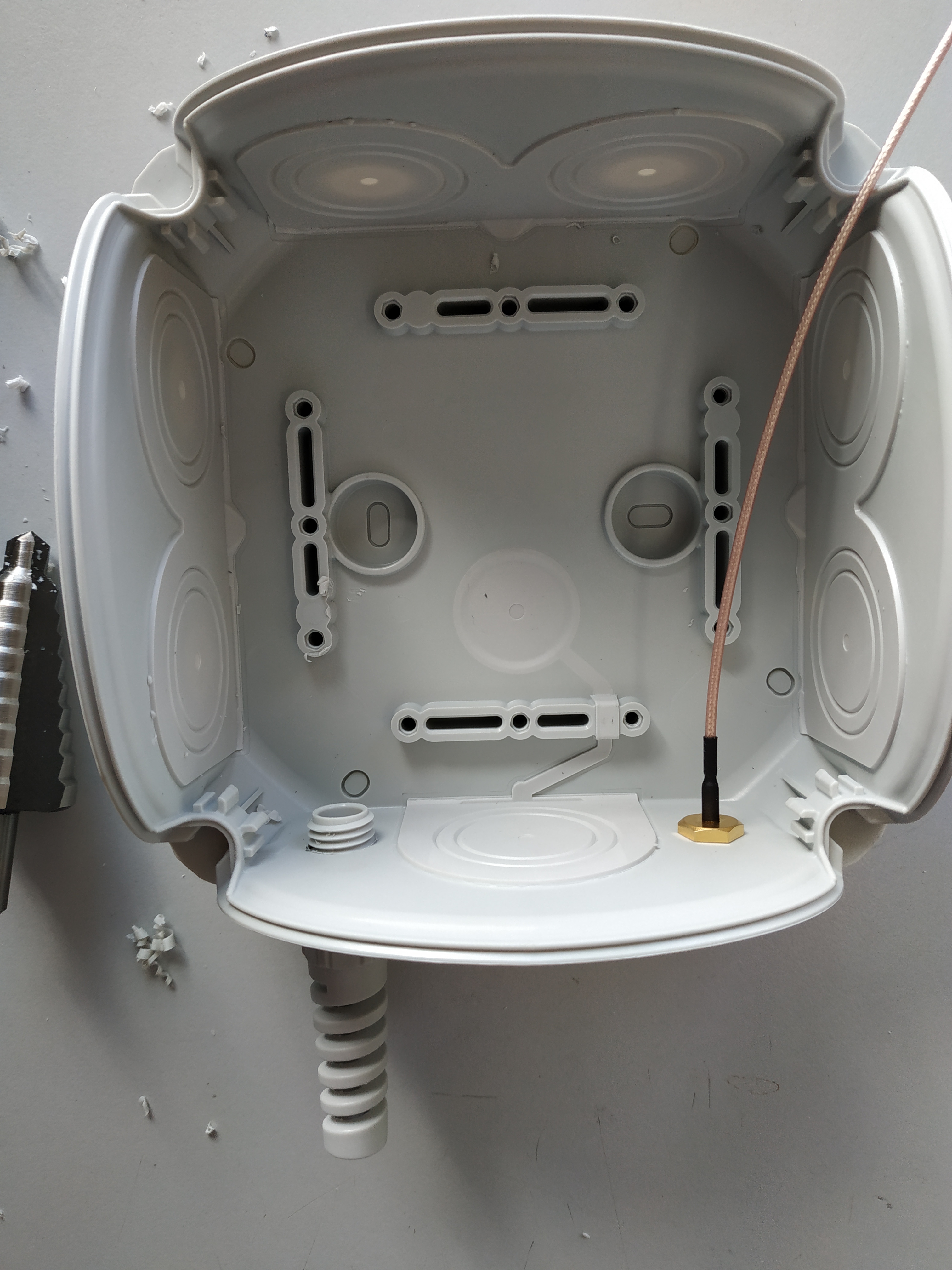 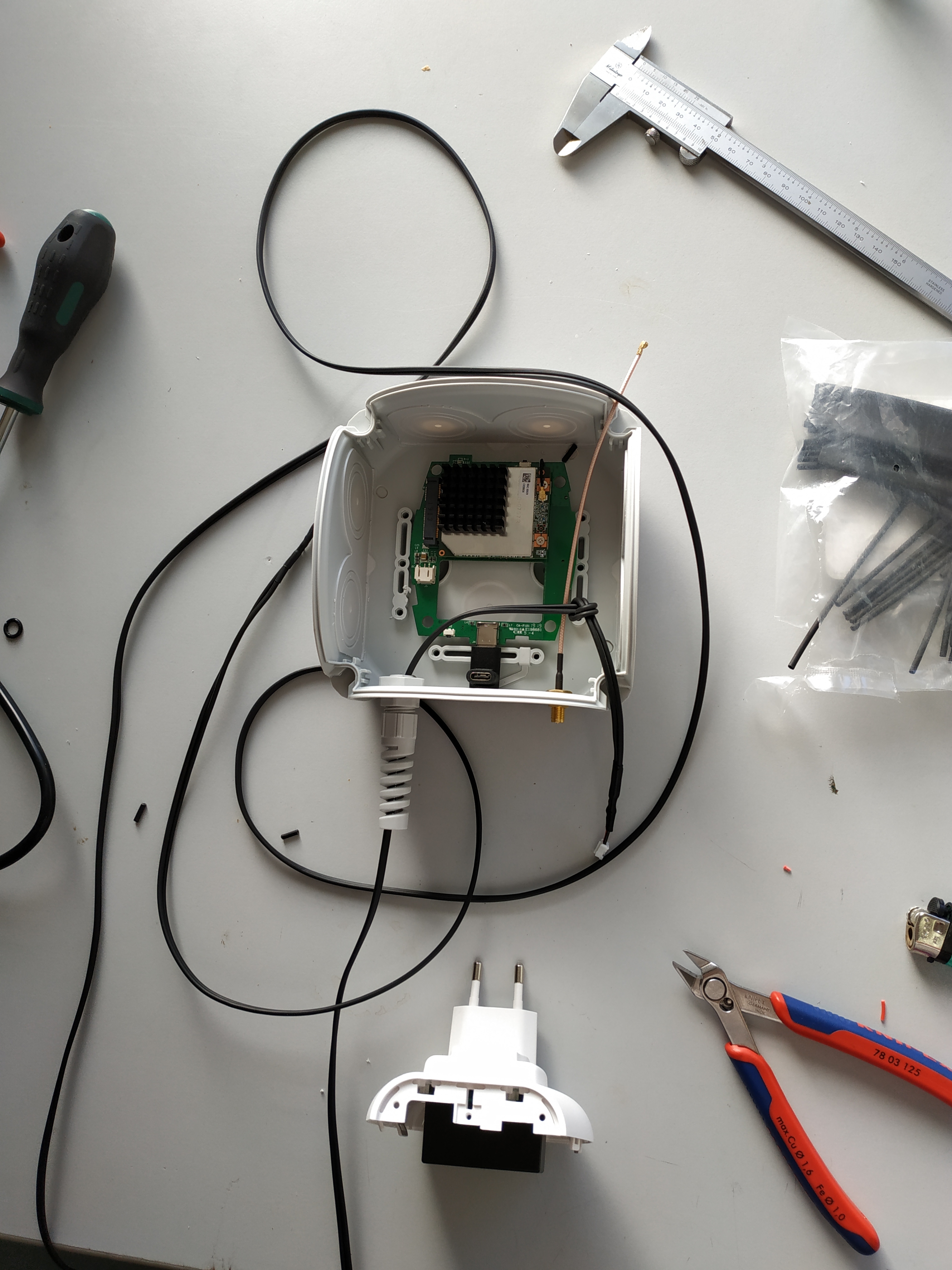 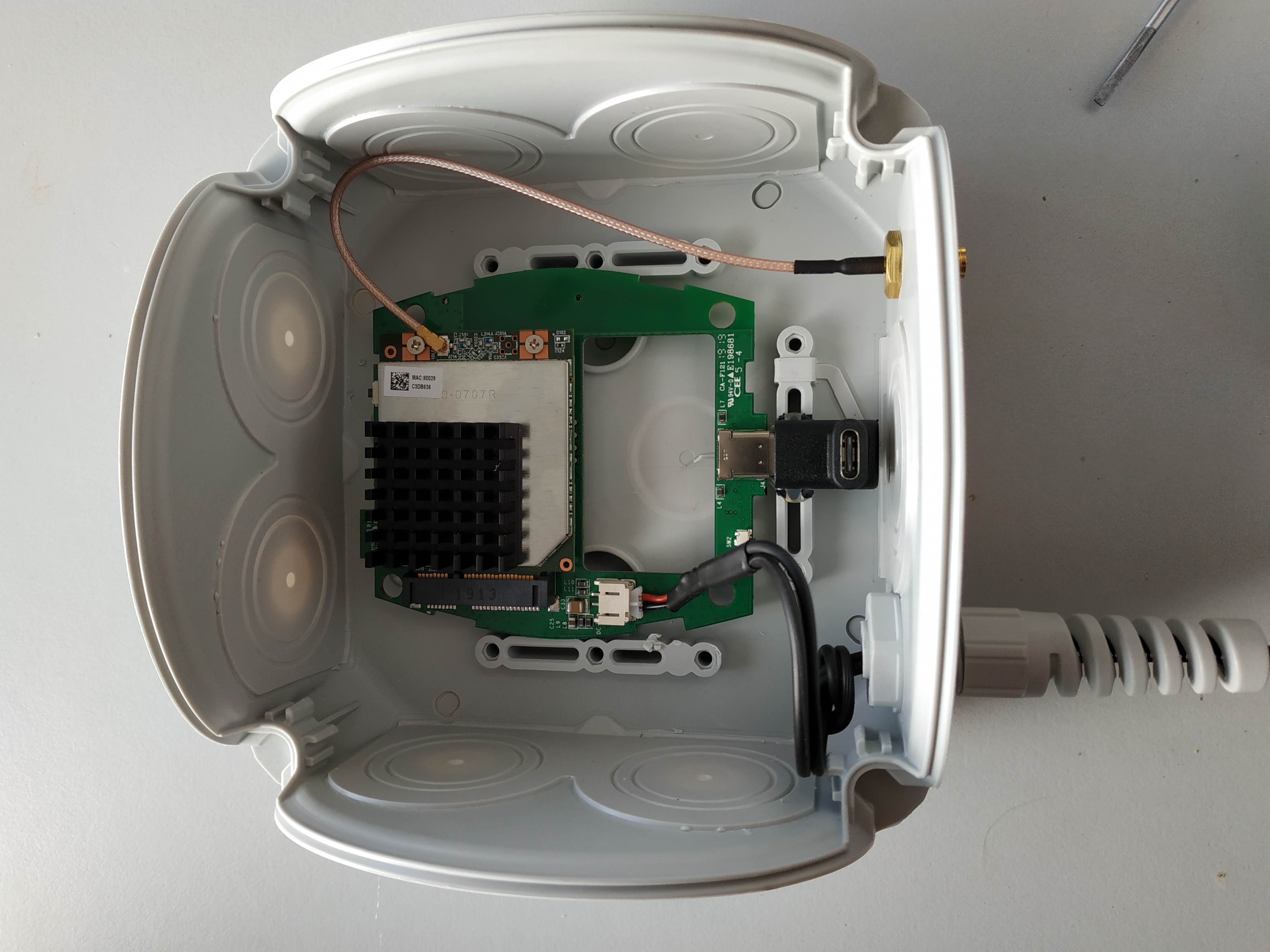 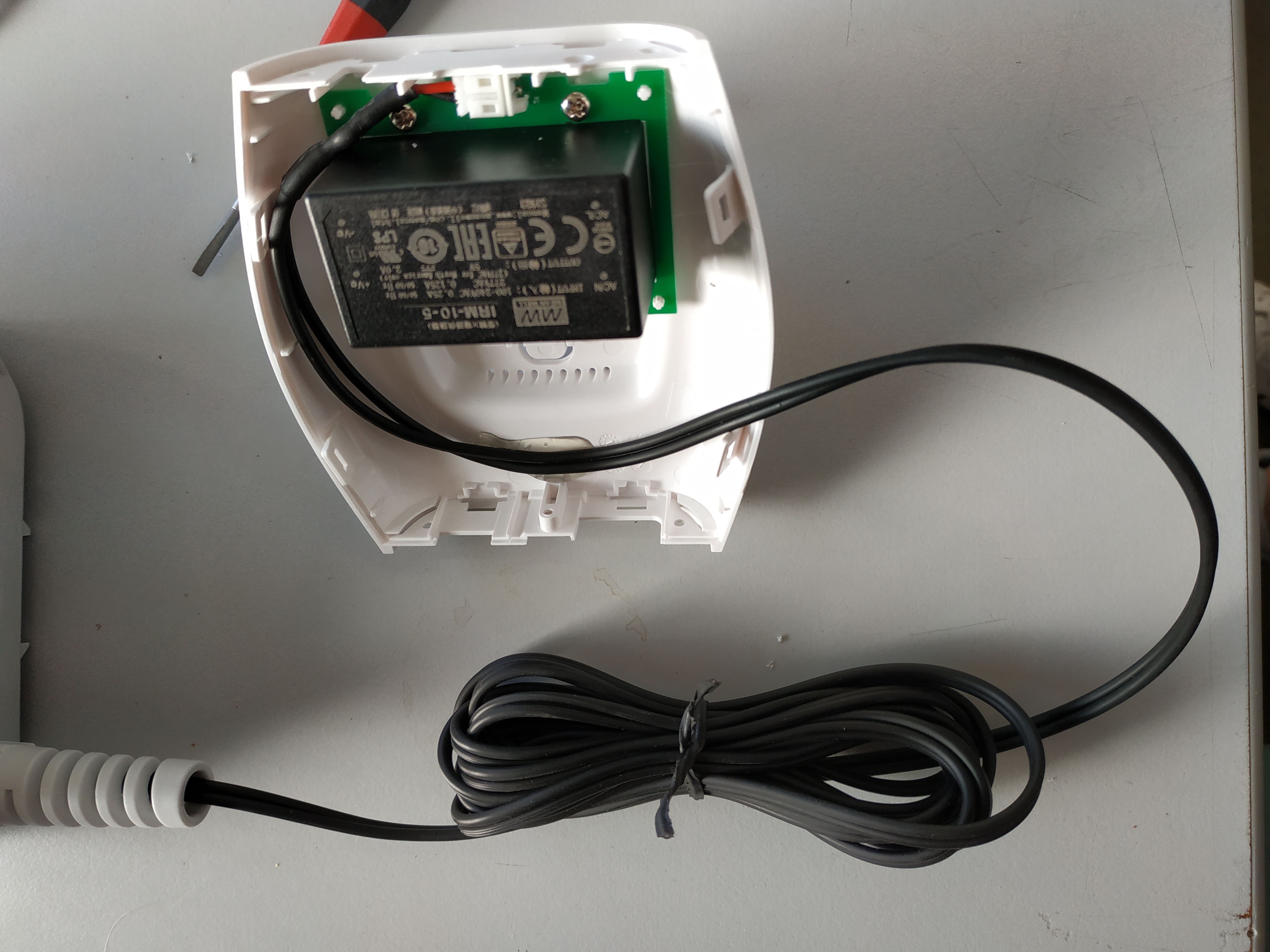 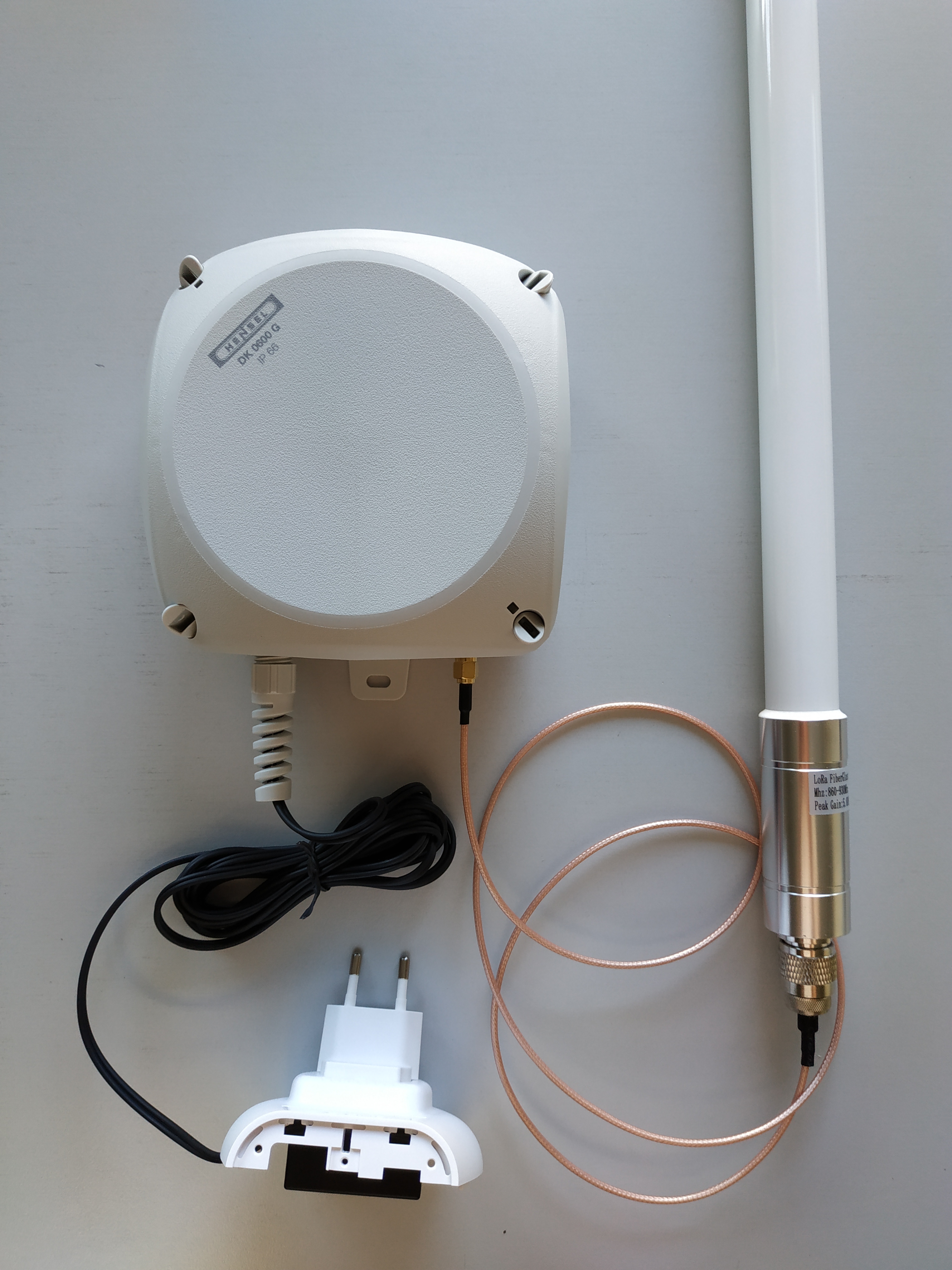 Now you can Place the Gateway outdoor and extend the coveradge of your TTIG Gateway.

I think it is a good solution to place the Gateway outdoor and put the power adapter indoor.
So you can place the gateway next to Antenna.

Nice work, i work all so on something like this. Great Idea

Nice, however I would also point out two things:

Nice housing ! Does the TTIG also fit wih the case in the housing ? I don’t want to hot glue my pcb.

The only thing what I don’t have is a mount for the antenna itself. How did you mount the anenna ?

I Think the TTIG fits also in the case with Housing when you unconnect the power plug. My Antenna comes with Mount brackets include (not on picture). But there are better Antennas on the Market. Last week i purchased Antenna tester N1201SA and see the Antenna is not good for 868MHz, it is only good for 915MHz. I replaced the Antenna with the “Aurel GP 868 Ground Plane Antenne”. The Antenna comes with Cable and BNC Connector, so you need an addition adapter to connect the TTIG. 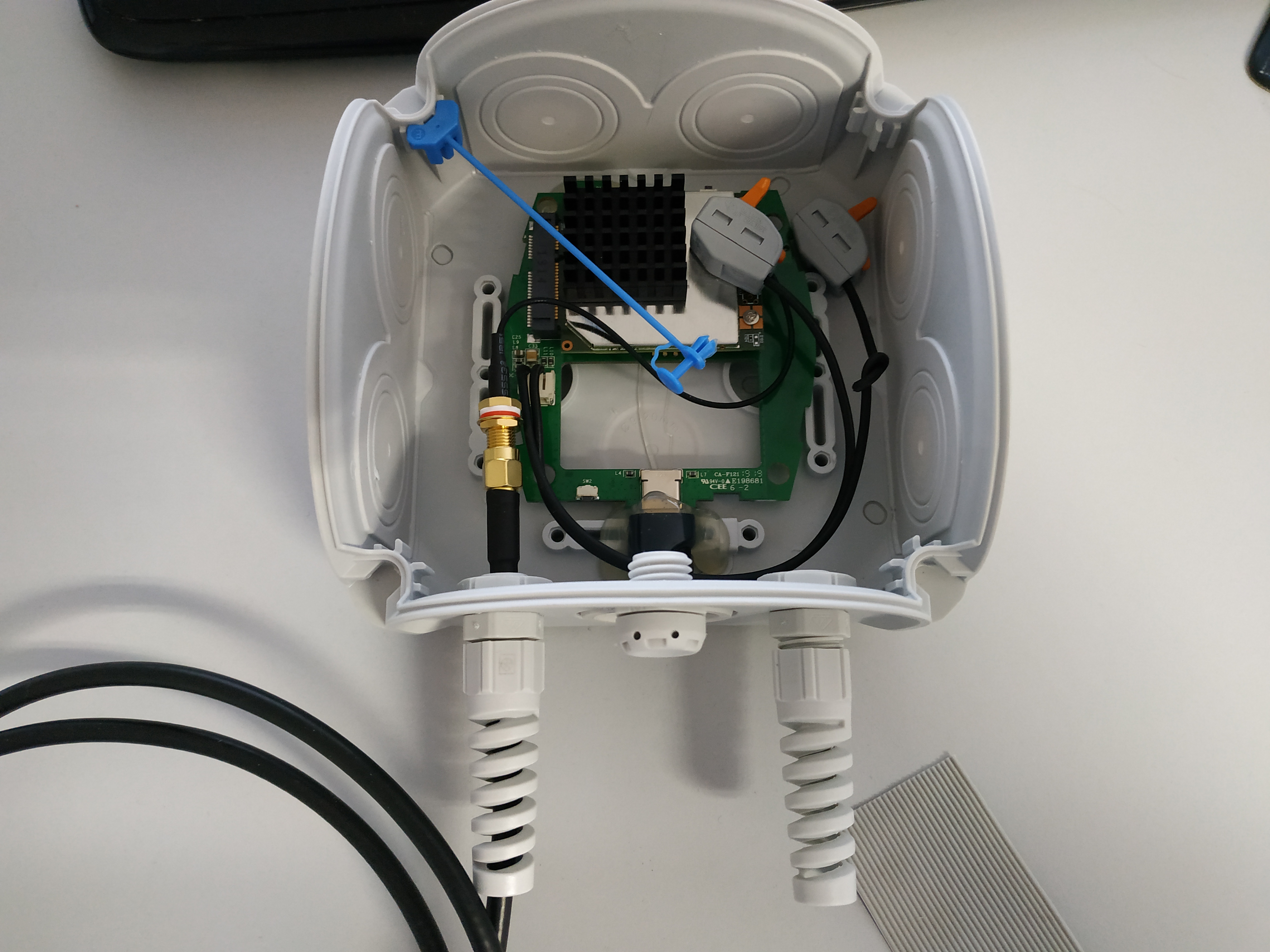 idea ? use a N type SMA Bulkhead ontop of the case . 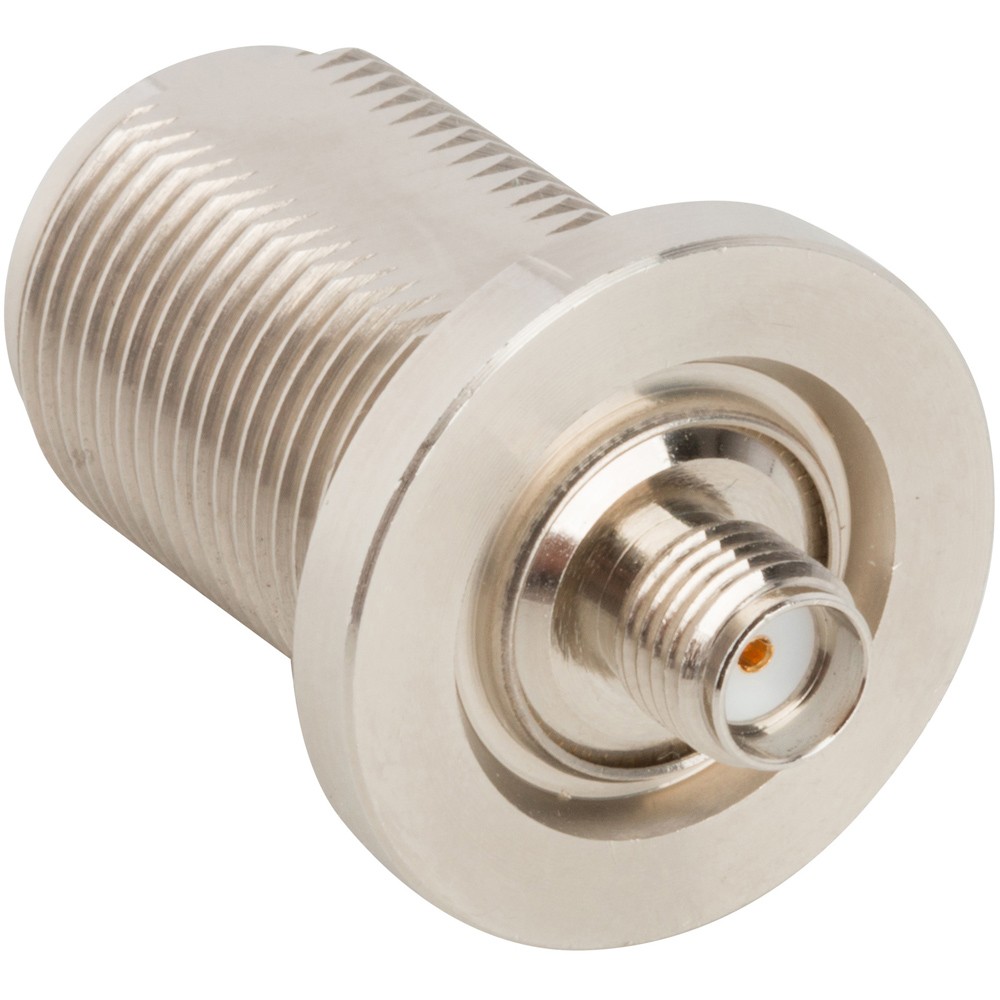 and just a personal opinion. the best thing about this gatway is also it worst feature No ethernet !!

If I understand this right, the TTIG GW has an internal PCB LoRa antenne as well as a UFL LoRa connector on the board.
By connecting an antenna with a pigtail on the UFL of the TTIG, you effectively connect 2 antenna’s in parrallel.
Should not there be a zero ohm part be removed or a pcb-track be cut to disconnect the original pcb-antenna ?
In theory this would result in a better radiation pattern and a more effective radiation of the few milliwatts that are generated. Also the GW should be more sensitive as all the received energy of the external antenna is directed into the LoRa chip and not partly into the pcb-antenna.

This is just an assumption of me because I do not have a TTIG to see what is going on.

Or did I miss the step of removing the internal LoRa antenna that was originally connected to the UFL connector ?

edit: Or maybe this chip does diversity with two antenna inputs and switches to the side which has the best signal ?

The internal antenna is connected to the u.Fl connector on the concentrator board. It is not part of that board. So to connect an external antenna you disconnect the internal one.
(I have done that for a couple of units)

Thanks Jac for explaining what was not so clear to me. It is very logical, I just missed the step of removing the internal (not pcb) antenna.