My thought is to take the thethingsnetwork-send-v1 example program from Dragino’s Raspberry Pi port at https://github.com/dragino/lmic_pi/tree/master/examples and adapt it to take in command line arguments that specify the various keys needed and allow arbitrary hex data to be specified. example:

Unfortunately I have found the Dragino hat to be rather unstable with lmic (the same problems with radio.c and lmic.c ASSERTS discussed elsewhere) so it is making it difficult to test.

Thanks for the information…it might make more sense then to have the command line program send the data to a queue/other input to the running lmic program which can read from the queue every cycle. That way lmic can preserve the state.

I’ve also been looking at https://github.com/LoRaWanMiniMouse. The code looks more structured and might be better to build around.

I took a few hours and implemented the ttn-send utility I described above. What I did was to clone the standard lmic base and created YAGP (yet another git project) and did some modifications to the thethingsnetwork-send-v1 example. The executable now runs a socket server and receives strings from the ttn-send client program and sends them out during the upload cycle.

An example run is this:

Send strings to the server:

The repo is here: 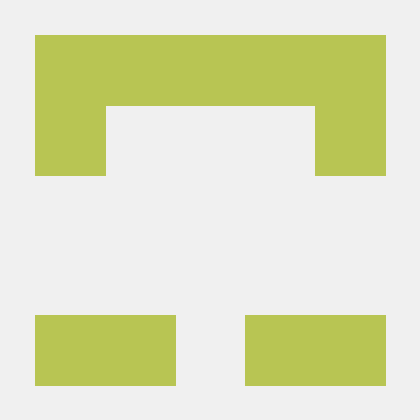 Contribute to movsoftware/lmic_pi development by creating an account on GitHub.

I also messed with the frequencies in lorabase.h because the Dragino hat doesn’t seem to be frequency hopping correctly (or lmic isn’t doing it right). I also have it configured for US915.

I tested it with the Dragino Hat 1.4 and RPI3 and a Laird RG1xx gateway.

It probably makes more sense to use MQTT for this instead of custom socket code.

I pushed a change to use mqtt instead of using BSD sockets for message listener.

I’d be a little worried about doing this under a multi-tasking OS. If you expect to catch downlink windows you probably want to modify the timing to spin up the radio a bit early for receive, and to search for a longer than usual interval of symbols, as scheduler latency under system load could otherwise cause you to miss downlink windows when timed as tight as it would typically be in on an MCU platform with goals of saving battery power.

In contrast, when a gateway runs on a multi-tasking OS the precise timing is done in hardware with the 1301’s rolling microsecond counter.

That might be the case. The “thethingsnetwork-sendv1” example only sends through, it doesn’t receive. However I have tested the receive and it does seem to work. lmic in general seems like more of a proof of concept stack to me, rather than a production solution.

This topic was automatically closed 60 days after the last reply. New replies are no longer allowed.