if your gateway is LPS8,LIG16,LG308,DLOS8, you can refer this wiki to connect to TTN via Basic Station.
Basic Station is more stable and secure than the generic Semtech UDP
https://wiki.dragino.com/index.php?title=Notes_for_TTN#Gateway_Registration_for_Basics_Station

I tried to connect my Dragino LPS8 with TTN Basic Station today. It does not seem to connect because of excessive clock drift.

could you share your station confiuration page in the gateway GUI?

Following snapshot is showing similar issues/values as well. Snapshot is from the setup Wiki for LPS8+BasicStation Notes for TTN - Wiki for Dragino Project

Maybe start comparing hardware revisons of LPS8?
New features advertised by Dragino, are not necessarily supported by “older” hardware.
Just had a case like that with a 6 month old LDDS75.

Anyhow, I’ll keep my LPS8 on the UDP forwarder for now.

I didn’t use the version of the firmware linked (as there was a later version) but I was unable to get the DEFAULT_CERTIFICATE button to do anything on that screen. The page would re-render and some input controls would appear and then disappear but it would show a similar message:

(That’s copied exactly from the screen: typos, spacing and all)

What later version do you mean? In the moment I only find the openvpn-version with the implementation of Basicstation and an experimental version with BasicStation without openvpn.
Both versions are causing timing-errors in the log of my LIG16 and LPS8 and I cannot see the gateway-traffic anymore.

I had no problems to install the certificate, neither on LIG16 nor on LPS8 using the experimental firmware.

I downloaded the Sep 29th version from here (The linked article points you to the Aug 27th one).

I’ll wait for the October one and see if that fixes it. Sticking with UDP for now

This is the experimental firmware. I have some problems with this version (timing errors, missing “Gateway Traffic”). 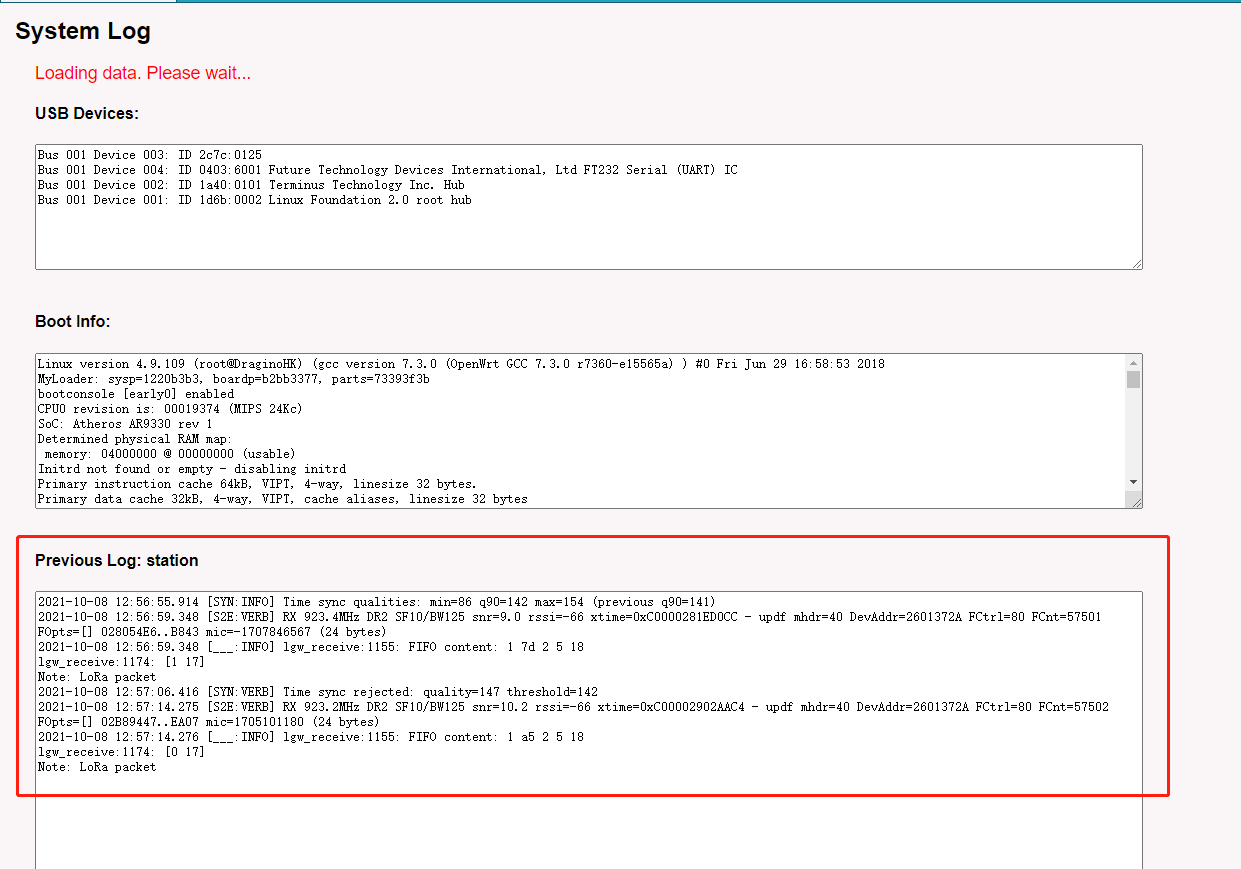 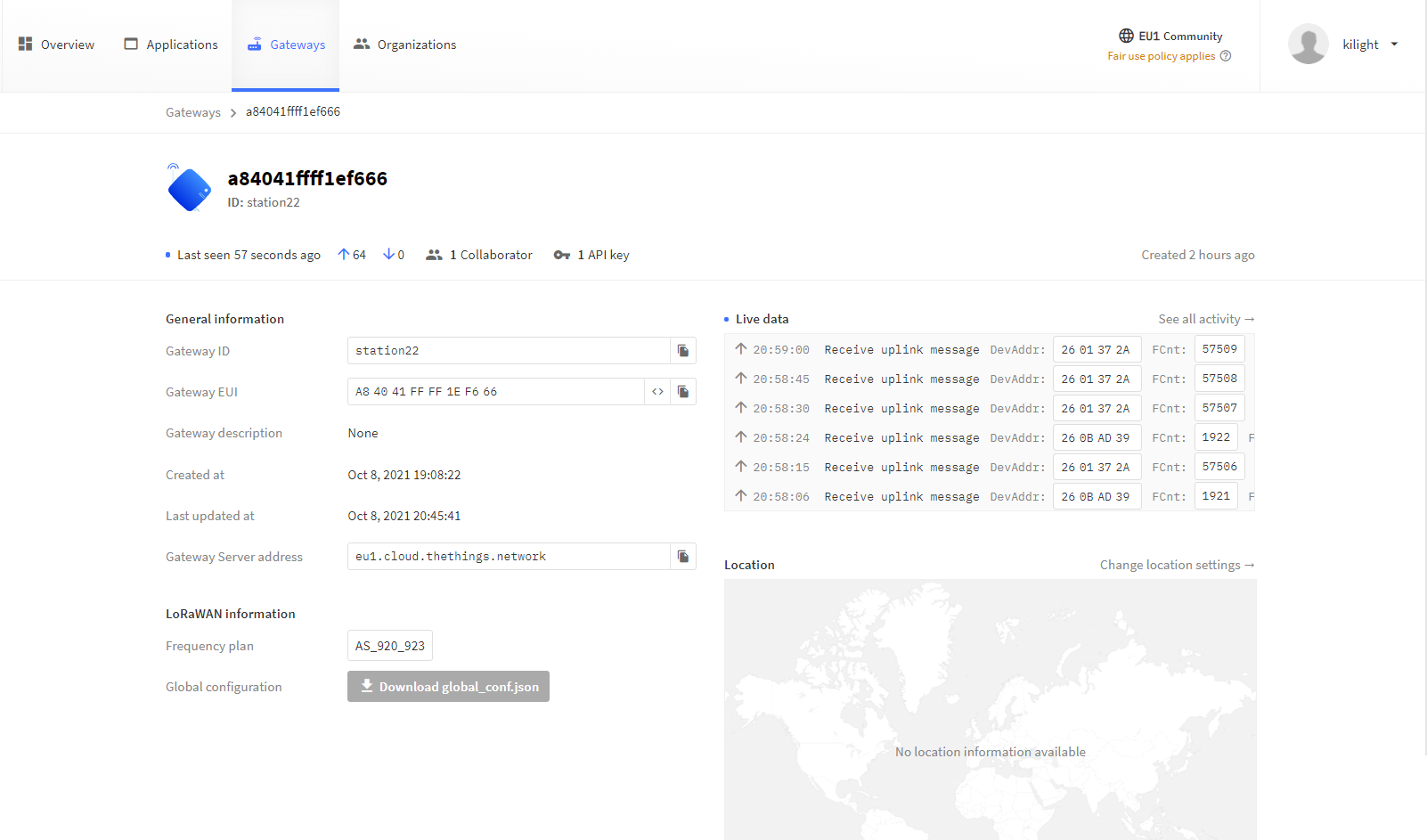 You are totally right. There is a new firmware since a few hours. I can confirm that “LogRead/GatewayTraffic” now works.

But only for Semtech UDP. Using Basics Station with firmware lgw-5.4.1633695703 the “LogRead/GatewayTraffic” stays empty.
“Previous Log: Station” is still filled up with: “Time sync rejected: quality=348 threshold=341” - whatever this means.

This morning I switched back to Semtech UDP. I need to monitor my gateway-traffic.

do you use the gateway is LIG16？

you can back to the Semtech UDP without complex operations,I will check this function of station traffic monitor

Yes, this gateway is a LIG16. It was no problem to switch back to Semtech UDP.

Tried to migrate my LPS8 from V2 to V3 console. Using the Basic Station setup as described above. Console says “disconnected”, but the blue light on the device is steady which indicates “device alive with lorawan connection”. Using the LPS8 LogRead, gateway traffic is empty. Am I connected or not?