We will be launching a new product at The Things Conference. Our mission with this project is to set a new standard for the next generation of LoRa products. We tried to do a version before but that did not make it in to market. 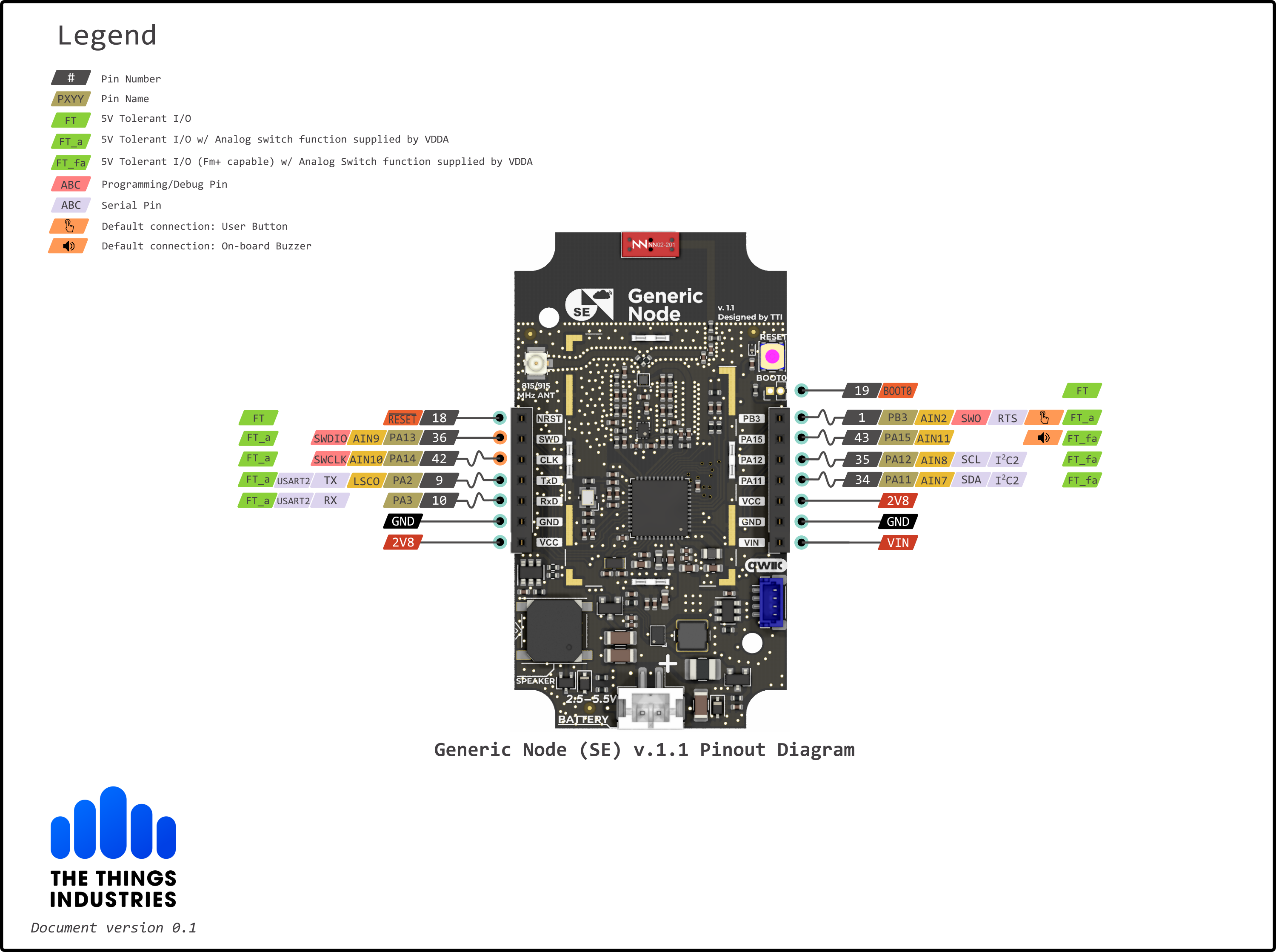 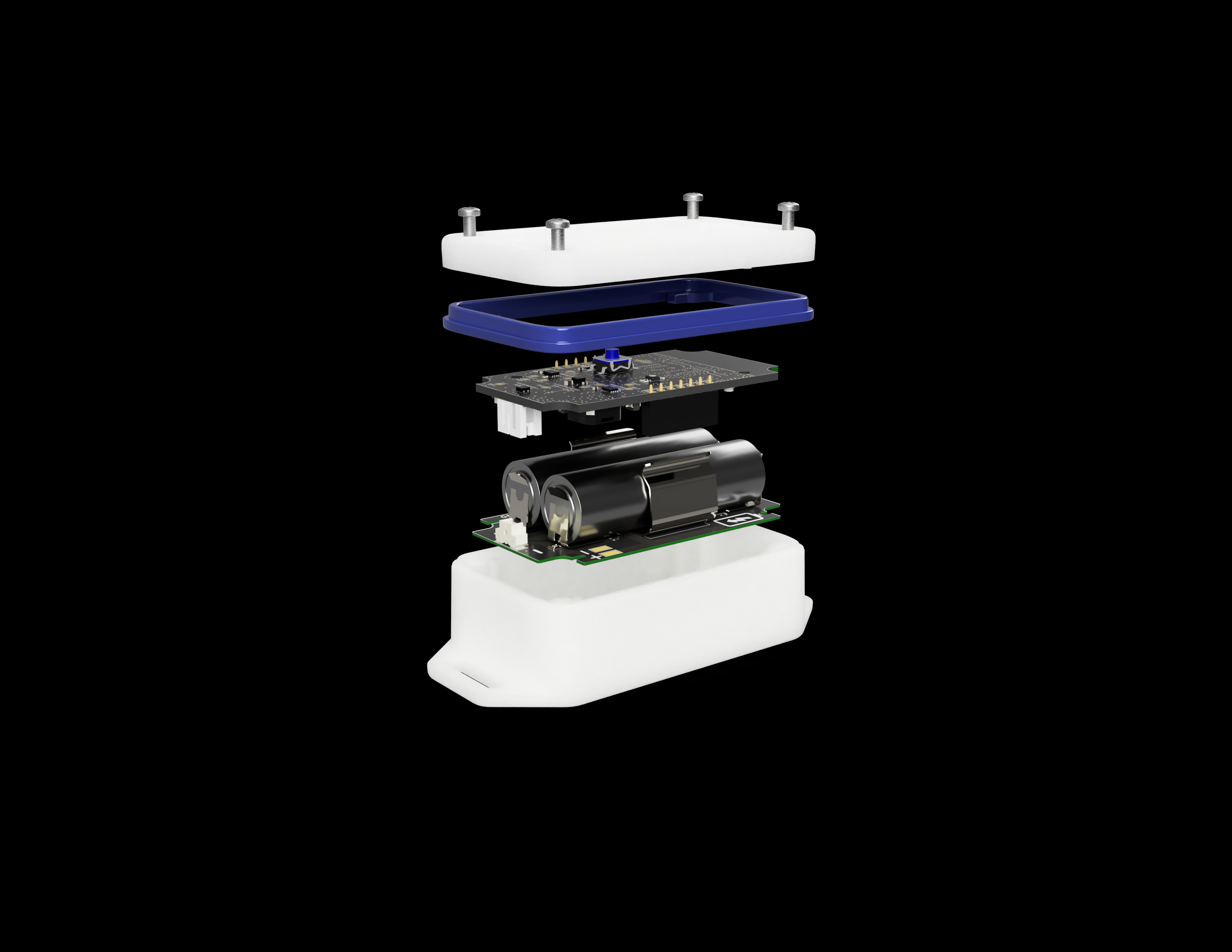 Please sign up here if you like to be part of the initial stealth community: Stay tuned

Honestly why do you insist in competing against your community of hardware developers and small but creative manufacturers rather than provide the methods and tools to lift everyone’s work on TTN and TTI?

That’s what community means, not having us sit around admiring your latest wdget - that’s what cults do.

The reason we do this is because we want to share open code and innovation on how we think a LoRaWAN device should work. If this competes with the hardware making community we are doing something wrong. We tested our approach with a large amount of device makers and vendors in the ecosystem to make sure we don’t compete but that we enable.

To summarize the stakeholders in our community and how we think we contribute:

Love to continue the discussion on competition and cooperation. Love to hear where anybody thinks we are unfairly competing.

Is it possible to have LoRaWAN certification in place for this generic device as well? One of the hurdles for small device makers is the combination of Lora alliance membership and certification cost. Certification adds a large cost component to small batches of nodes (25-50 nodes using a specific sensor).

Certification and lowering so called NRE (non-recurring engineering) costs is on of the objectives of this effort. So LoRa certification is part of that. But there is a lot you have to do once you change a reference design that can get your NRE up very fast. e.g.:

Nice to see a Qwiic connector. How does one program the board?

How does one program the board?

SWD signals are shown on the headers. Something else might also be supported, but SWD is key for full leveraging the chip capabilities.

Hello, great response with clarity in the stakeholders and design intentions. It all sounds quite positive.

Mentioning Raspberry Pi makes me wonder if Linux is involved, or could possibly be involved. The M4 and M0 have considerable history but is not typically associated with Linux.

What is the possibility for an OS, like Linux with ssh and bash command line interface? It could interface with the RF chip that handles detailed LoRaWAN communications.

Mentioning Raspberry Pi makes me wonder if Linux is involved, or could possibly be involved. The M4 and M0 have considerable history but is not typically associated with Linux.

What is the possibility for an OS, like Linux with ssh and bash command line interface? It could interface with the RF chip that handles detailed LoRaWAN communications.

No, and such make no sense on a node, which would be designed for low battery power

In the pinout diagram the PCB silkscreen left of the battery connector says 2.5 - 5.5V

Which one is correct?

Good catch.
Technically it can go down to 2.2V (hard cut-off), but to account for some low-quality batteries with higher internal resistance, 2.5V (soft cut-off) is preferred. This value will be SW configurable.

@cslorabox, low power is important but each application drives requirements. I’ve had a Raspberry Pi running on solar power for more than 3 years straight.

If Linux is not involved then comparison to Raspberry Pi is unclear. Rpi has no QWIC connector and comparison to ESP32 or Arduino MKR series seems more appropriate.

A Raspberry Pi hat or combo-board like Arduino Yun seems to make the most sense for this device.

A Raspberry Pi hat or combo-board like Arduino Yun seems to make the most sense for this device.

No. In only a tiny, tiny, tiny minority of cases would running Linux on a node be warranted. Your personal experiences may be in unusual contexts, but the overwhelming majority of TTN nodes use truly minuscule amounts of power orders of magnitude below the demands of anything capable of running Linux.

And in the cases where someone does have power to burn, it’s easy to put the MCU-based node in wired communication with a larger system (though you’re probably better off choosing a node with a USB port). Such delegation of the LoRaWAN stack to an MCU is highly preferable anyway, as getting the tight timing right under a multi-tasking OS is tricky - it can be done, or actually, with enough power to run Linux you could just go into receive shortly after transmitting and stay there, switching to RX2 settings halfway through the RX1 if there’s been no pre-amble. The power cost of the radio would be scarcely noticed alongside the cost of the processor.

But the goal here is clearly to make a sensible node for general usage, and such simply cannot accommodate Linux. You’re welcome to design a Linux-based node, but that is not what this project is or should be about at all.

The links to the hardware does not seem to work…

Please create a new issue in the repository to get issues with the documentation addressed.

Does TTI have an idea when this may be available and an idea of pricing?

I expect they have. Let’s hope they will share it soon.
But this topic is for recruting stealth community members, not for public announcements.

Why do this say it has an SX126x sub-GHz radio when the STmicro MCU already has one on it? Also I don’t see an SX126x anywhere in the schematic.

STmicro MCU already has one on it

I think you answered your own question on both points