Update September 2017: development is on hold; see below.

After a couple of weeks of silent beta testing, we’re happy to present to you our new TTN packet forwarder. It’s now publicly available on Github. The current version is v2.0.1, and v2.0.2 is expected to be released in the coming days.

For those who aren’t familiar with the concept, the packet forwarder is a piece of software that is installed on LoRa gateways. It interfaces with the LoRa concentrator to pull and push packets, while interacting at the same time with the network server.

There are a couple of reasons for building a new packet forwarder:

There is some confusion arising from old documentation that’s about the old packet forwarder, but that is now linking to the new packet forwarder (since we’re using the same repo as before). If you see any situation like this, feel free to fix it or to point it out!

I want to contribute, but…

For those willing to discuss the packet forwarder, feel free to do so here, or to join the #gateways channel on Slack!

(If you’re not using Slack yet, get an invite through https://account.thethingsnetwork.org)

The old Semtech protocol was unsafe (UDP protocol, so didn’t guarantee packet delivery) and not encrypted.

As the initial writer of this piece of software, the packet forwarder was written as a demonstration of the SX1301 capabilities. The UDP/cleartext protocol was a conscious choice to keep that part of the program as simple as possible (with no impact on overall security) and maybe discourage its use in a production environment… Apparently, the tolerance for simple & stupid protocols is greater than expected

For those, like me, who’re a bit confused now: this is not the same as the new multi-protocol packet forwarder that @kersing has released only recently, and which also supports the TTN protocol, and can connect to other backends.

I wanted to test the new Packet Forwarder on an RPI.
But can not find the imst-rpi-pktfwd.zip anywhere.
Does somebody has any idea?

Compiling from Source failed with:

@micropet maybe instead of the ZIP you should use the tar.gz in the github repo releases 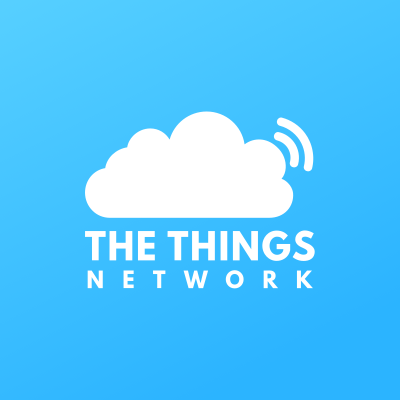 Packet forwarder for Linux based gateways. Contribute to TheThingsNetwork/packet_forwarder development by creating an account on GitHub.

Thank you. I found it.

Just building on an Odroid XU4.

I seem to have a working go install
I have the paths ok, I think

But when I type in
$ make build

I get this error

Hi Micropet - I got a similar error when I didn’t have the paths setup correctly.

Thanks, will try it later.

I have just installed the multi-protocol packet forwarder by Jac Kersing.
Works immediately.

So I have the advantage that I can use several servers.

I still run my own LoRa server installed, this one: 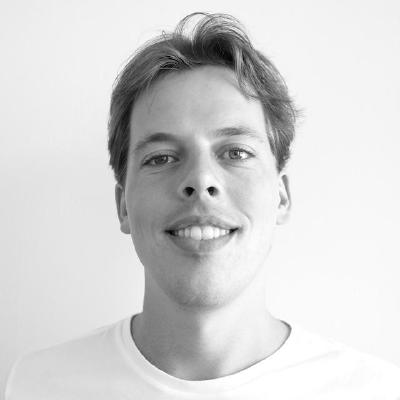 Try a few days, maybe I’ll stick with it.

My Hardware is IMST iC880A LoRaWAN “concentrator” board with an RPI3.

Does not work for me:

I very much like the notion of a more reliable means to communicate to/ with TTN. Also like the fact that when running a gateway on one of the more familiar platforms you are good to ‘go’

I am currently experimenting on creating a multi-channel gateway based on the ic880a / rpi3 using Android Things 0.4-devpreview.There, on such a platform, I do not have golang installed but would very much like to interface using the new packet forwarder in a more direct fashion.

i already downloaded most of the proto files that I think I need (and generated java code from it) but I currently lack some documentation about how a third party like me might be able to successfully connect to the TTN endpoints for successful delivery of the messages and metadata the gateway receives.

I know it’s all new and still in development, nice work!

My Hardware is IMST iC880A LoRaWAN “concentrator” board with an RPI3.

I have the same setup. Do you have a GPS connected to your gateway?
I am trying to connect one to mine with no success.

No, I have not connected GPS.
I use the Fake GPS.

What are the advantages of the GPS?

The developers are doing really great work. And everything in her spare time.
I would like to thank you for that.
But…

The documentation is rather poor.
Mostly you have to guess how the source code is compiled.
And this is the most important, if you want to have a current version from the Git master.

It would already be sufficient for the usual platforms (Debian, Ubuntu, Raspberry…) to provide a bash script.

(Which is testet and then works without error !!)

What are the advantages of the GPS?

Probably an accurate time on the RPi as well as automatic geo location setup, especially altitude (so you don’t have to guess it). Especially useful for portable gateways which use the mobile phone networks to connect to the internet.

My gateway is in the basement and the antenna is on the roof.
The height I have determined on Google Maps.

That’s enough for me.

Just in case someone else gets this ‘default.h’ No such file or directory error…
Thanks to Eric on the Slack channel - he has said this:
The default.h should be generated automatically depending on the values you, we’re going to fix this. In the meanwhile, you can write your own default.h, based on the imst_rpi.h and kerlink.h in the folder.

So just for some clarification, @arjanvanb already mentioned that this is not the same as @kersing 's new packet forwarder. Is there any intention on using kersing’s packet forwarder as the official TTN forwarder in the future? There are already working resin docker deployments for it.

I’m just a little confused on what the status of these side projects are in relation to the official TTN code base. For some reason I had thought kersing’s forwarder was going to be merged into the main code base or something like that.

We have a gateway workshop coming up on saturday (10th of june) and decided to stick with the @kersing forwarder, for following reasons:

a) it proved to work on rpi setups very well (i haven’t found any success stories about people installing the official ttn forwarder on a rpi and i searched for a description how to set the reset pin and found nothing in the manual - thats going to be a problem imho for sure)
b) it is state of the art (tcp, ttn protocol, multiple backends) like the official one
c) it has a working docker container and a very easy resin.io install = its future proof, you can switch to the “official” ttn forwarder later if you want and the ttn forwarder has proven to be runing well and someone developed a docker container for it

For these reasons we stick with the @kersing forwarder and watch the ttn one, but we are not using it atm.