The RAK7249 is the first DIY enterprise grade gateway on the market.
Customers can configure from a variety of options depending on their needs. 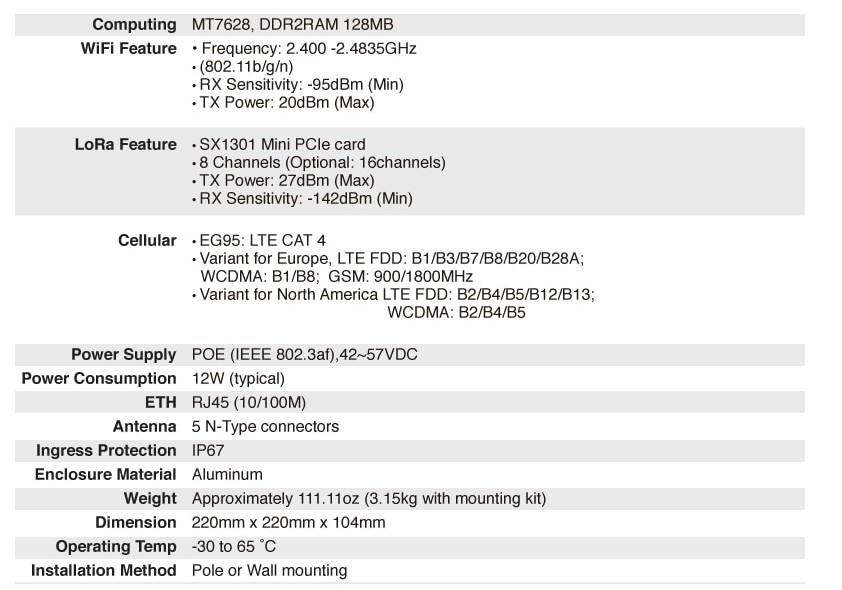 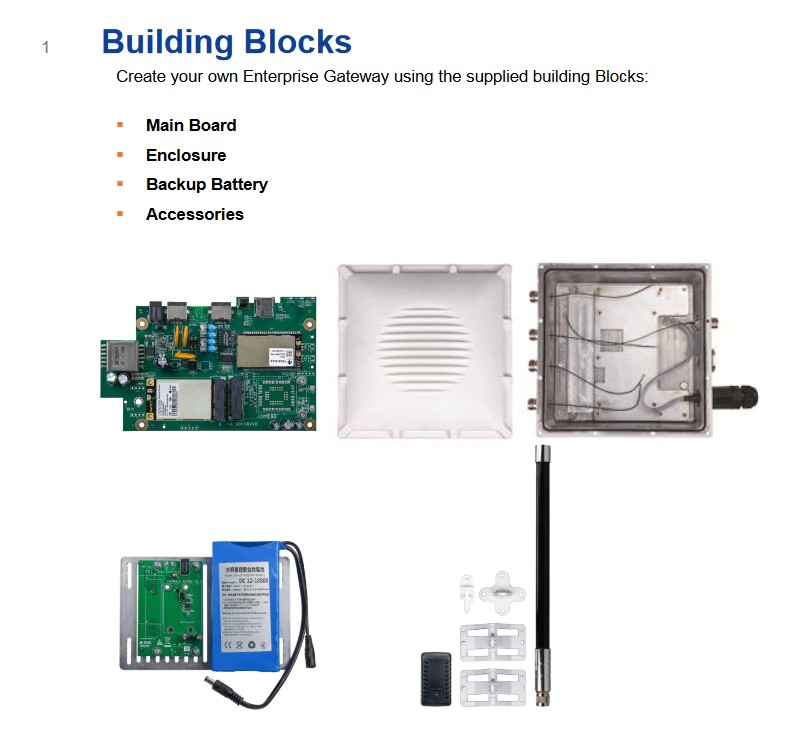 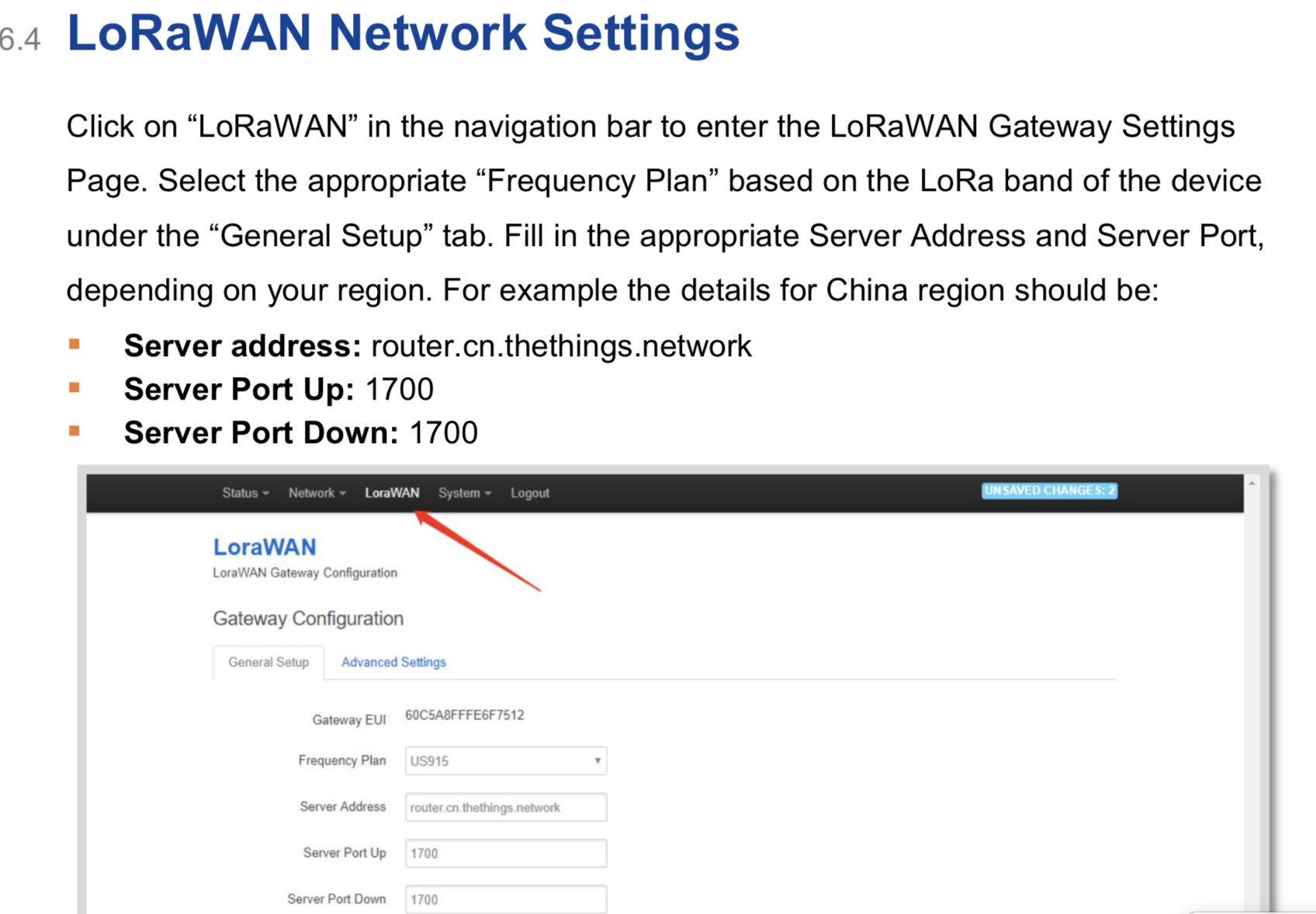 Not clear from pictures or video but wondering if there is a moisture barrier/pressure plug/vent on the housing? 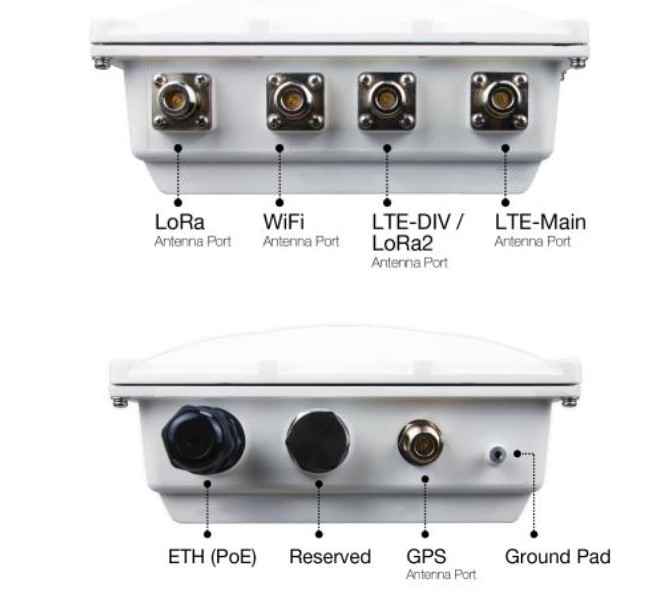 After a week where it was thought a shipment from Far East was stuck in transit with DHL magically it arrived earlier today after a weekend chase-up… What can it be? [image] A special delivery that I had hoped to review and get up on forum in time for the TTN-Conf…ah well… Courtesy of @kenyu and the @rakwireless team I am pleased to say I was able to buy a pre-launch example of the new DIY Outdoor Gateway

@Jeff-UK Any new experiences on the gateway? Can you please update us?

On the RAK7249 the packet forwarder is still running and on the Status->LoRaWAN Packet Logger I see data being received. The data is just not forwarded to TTN. This is like due to my home’s router not forwarding the UDP after the restart. The Semtech packet forwarder has a “autoquit_threshold” feature (https://github.com/Lora-net/packet_forwarder/issues/20#issuecomment-263595213) which should detect this and quit, so that the packet forwarder can restart and re-create the UDP connection.

Unfortunately RAK did not add the autoquit_threshold to the web interface of the gateway so one can’t enable this feature. I was able to find the global_conf.json file on the file system of the gateway and add the autoquit manually:
root@RAK7240:/usr/bin# vi global_conf.json
Then I killed the lora_pkt_fwd and waited for it to be restarted - which it didn’t do. So RAK also did not add a watchdog to keep the packet forwarder running?

So far I’m a bit disappointed by RAK’s LTE gateways. My other one, a RAK Pilot Pro also has unstable firmware and stops working every now and then, requiring a manual power cycle. Their previous non-LTE gateway were able to run standard Resin.io based images which were stable.

Hi，JP，Thanks for advice on RAK7249 outdoor gateway, We should consider to add these two features to our firmware. let me discuss with team. Also, Fomi will reply you regarding the pilot gateway. since you purchased this gateway in Feb, we already have some new firmware and we believe it worth your try.

Thank you for your reminding!
I think it is true that we have not added the autoquit_threshold to our gateway firmware, and it is surely useful when the network is down . So we’ll add this feature in our new firmware ASAP, including RAK7249, RAK831, RAK2245, Pilot gateway pro, etc.

Ahh excellent. Thanks for the update @kenyu and @fomi. I will try the new firmware as soon as possible.

I updated to firmware V1.1.0037_Release_r159 on the RAK7249 now. Switching off my ADSL modem and a minute later back on. The packet forwarder continued forwarding packets to TTN. So it seems like the issue I had was fixed in the newer firmware. Thanks RAK!

great to know have progress in RAK7249 and also pilot gateway Pro.

I’m glad to tell you that we’ve released a new version firmware for RAK2245 Pi HAT, RAK7243 LTE, and RAK831. In this firmware, we’ve fixed the issue you mentioned about autoquit_threshold, and we’ve tested it successfully.

I’ve ordered this gateway and I’m planning to use this as a private gateway. My question is, does anybody have a guide how I can have a private version of TTN and connect this gateway to that? Thanks in advance!

Sorry let me rephrase my question. I understand this already had it’s own loraserver built in. What I want to know is, how can I push those incoming messages to a different app? Maybe an app that has an API endpoint that accepts messages?

I understand this already had it’s own loraserver built in

May-be a better question for the vendors support site? The forum is for TTN, not private LoRaWAN implementations using different software.

Sorry let me rephrase my question. I understand this already had it’s own loraserver built in. What I want to know is, how can I push those incoming messages to a different app? Maybe an app that has an API endpoint that accepts messages?

It’s unclear what you really want to do here.

If you want to customize what was called LoRaServer and is now called Chirpstack, you should probably start on Chirpstack’s website and follow instructions for setting up a custom instance in the cloud. Needless to say none of that is on topic here. And if you merely want to connect applications to the existing and likely out-of-date LoRaServer/Chirpstack in the gateway, while the task is different your best resources would similarly would be the Chirpstack and/or RAK websites, rather than the TTN forum.

If you want to use a custom instance of the TTN stack, then look up the instructions for setting up and configuring such (perhaps slightly on topic here, but start with the documentation first), and then point the gateway at it in essentially the same way you would point it at public TTN (ie, most likely via the aging and imperfect but widely supported UDP protocol) only using the address of your private server instead.

Sorry if I was unclear. I did check with the manufacturer’s guide and saw documentation there on how to configure this device to LoRaServer/Chirpstack. But what you said about a custom TTN stack is intriguing, I would definitely look that up. Thanks for your reply! I apologize if I was barking at the wrong tree. I’m quite new to all of this and TTN was the first place I discovered Lora so I asked my question here.