Good question. I have exactly the same problem. In the meantime I will try the Dragino LG01.
Br Peter 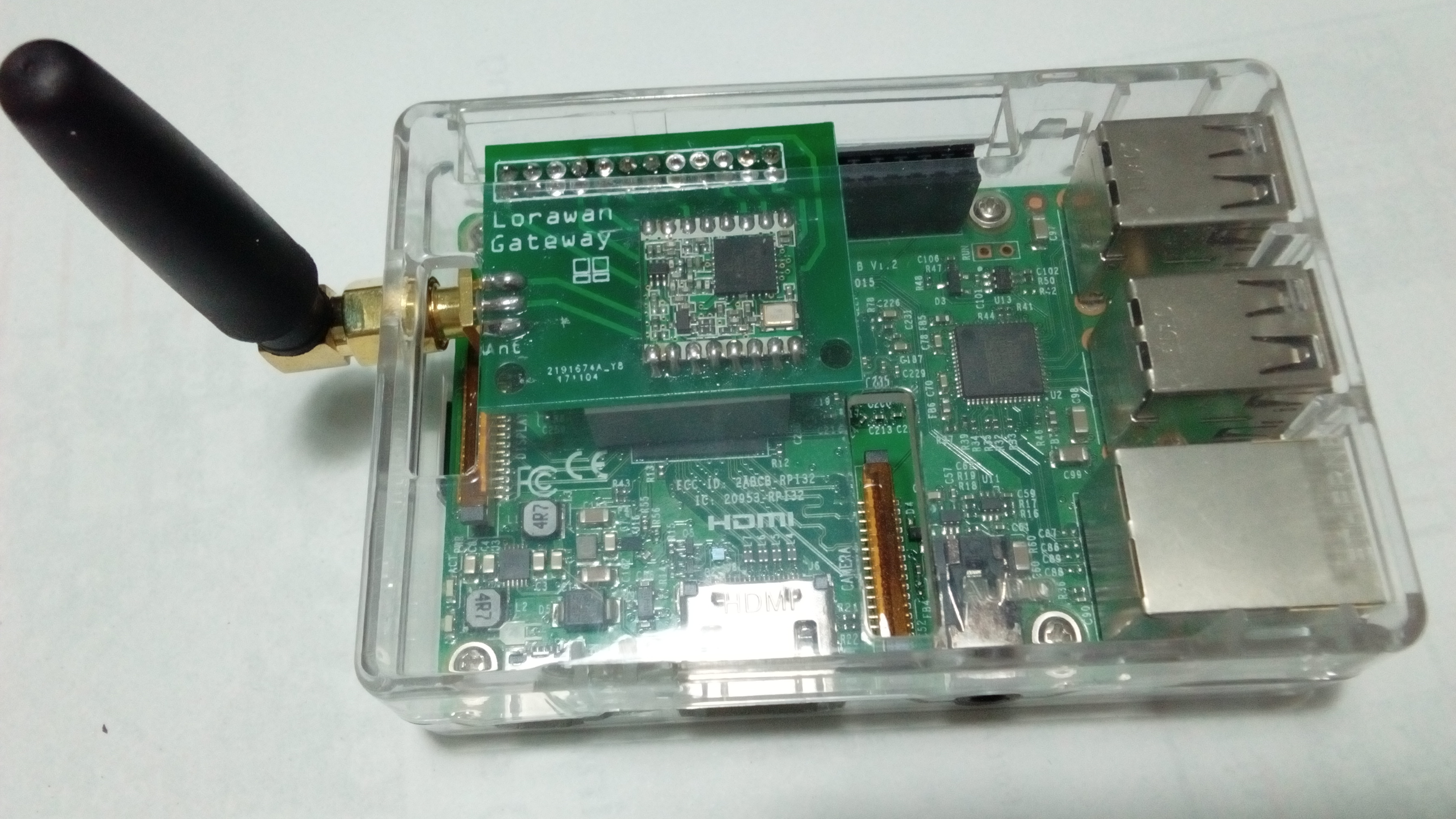 Hi ItParadyske
I used https://github.com/hallard/single_chan_pkt_fwd with my Lorawan Hat. It is working well with 6 commands.

I can confirm that hallard’s version for Raspberry Pi works well.
It has 4 advantages over tftelkamp’s original version (latter is no longer maintained):

A LoRaWan Gateway in LUA. Contribute to JaapBraam/LoRaWanGateway development by creating an account on GitHub.

This version supports ABP activation (OTAA not sure, possibly not), single frequency and single spreading factor.

If in the case it does not support OTAA, it means that gateway only have one way communication, right? It will be excepted by my country law if it does not transmit or transmit < 50mW (eirp).

ABP only requires upstream traffic from node to gateway.

True, but only if the node does not use ADR or other downlinks. (For ABP, there is simply no joining phase as the “session” keys have already been programmed into the device, so no downlinks are needed to join the network. Once those keys are known, OTAA and ABP devices act the same for uplinks, downlinks, ADR, and so on, until an OTAA device somehow loses its keys and needs to join again.)

Hmmm, assuming we’re referring to gateways for TTN: I doubt that. If TTN thinks a gateway can do downlinks, I don’t think it’s going to use that only for “data” downlinks, and not for OTAA (or ADR, or other MAC commands)? Gateways just forward whatever the node or backend gives them; they don’t know if a downlink is some OTAA Join Accept or any other type of downlink.

Thanks I now have the whole chain working!
Node, single channel gateway, ttn configuration and http output to my own website…

In the ESP32 section there also is the lorawan nano gateway code for the LoPy - written in µpython.

It supports OTAA, ABP and downstream messages.
The configuration is kept separately in a dedicated file that can be uploaded to the board using USB or FTP - and maybe other network protocols on the wifi side like HTTP, haven’t tried.
It listens on a single frequency, but I’m not sure about multiple SF or not.

As for the MCU, this was written for a LoPy : ESP32 board running the micropython “interpreter” from pycom. I don’t know if it is possible to flash that on a different ESP32 board, but it should with some tweaking as it’s all opensource.

(Pity that the code lacks any instructions in a readme.md.)

Thanks to LoRa ESP developers! Wanted to share idea to use Tic-Tac enclosure for the LORA ESP8266 single ch GW glued to the window glass and a Thing with Arduino and HTU21.

Also, Tic-Tac boxes can easily be cut to get a smaller size, while still fitting their white top: 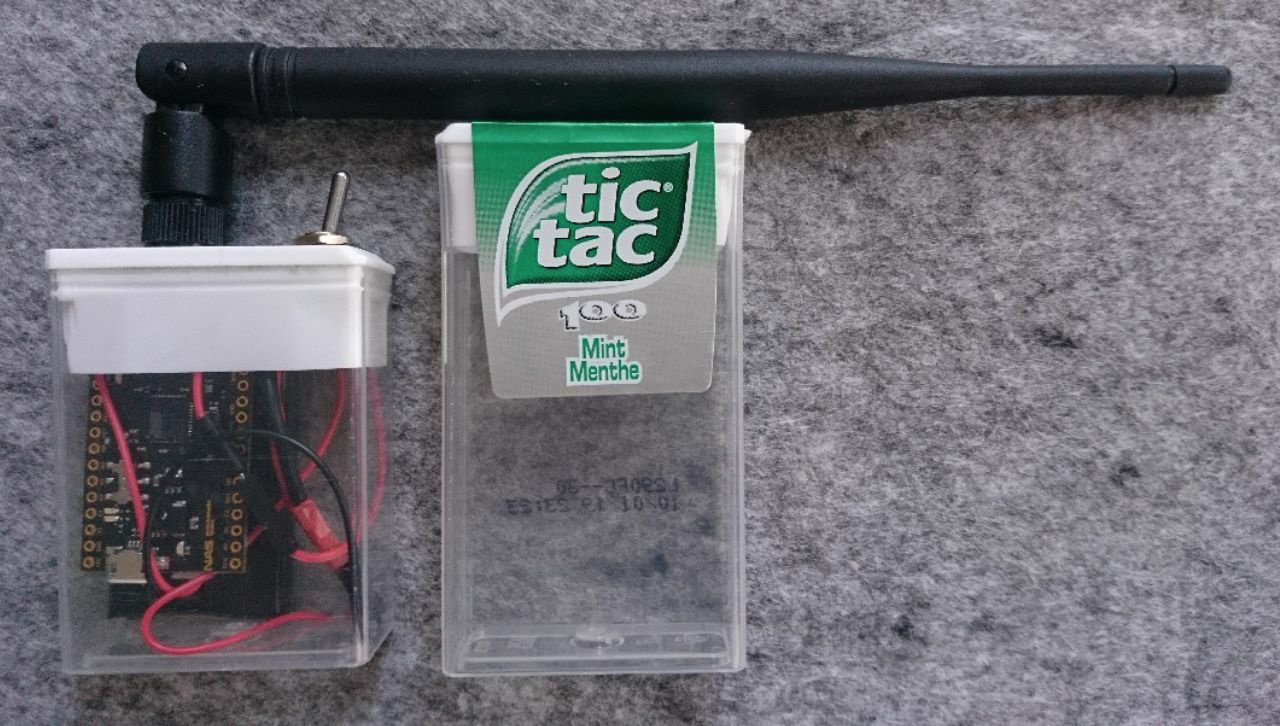 It has all the hardware needed for that yes, but I am not sure anyone have done the software part yet (porting a single channel gateway code to that platform).