please update the Hardware Wiki; thanks

You can update it yourself

That’s the idea of a wiki.

Did anyone have a view on if this would work?
NavSpark mini14 + RFM95W3
11 euro plus $22 seems pretty compelling for GPS included?

Also could you size a solar panel for this with no battery? So the node comes up at sunrise and switches off at sunset?

It looks like it’d do the job to me @sam_uk - worth a go at that price! The board looks pretty exciting to me and would make for a smaller GPS tracker than I’ve got: 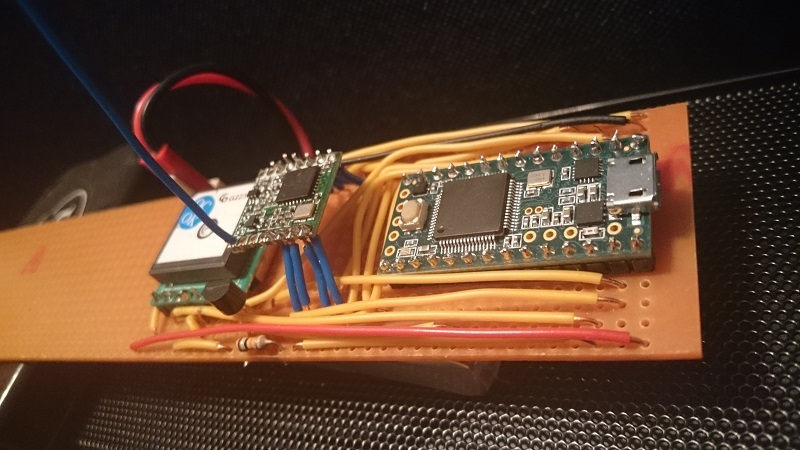 You might want to look at the Microchip RN2483 radio as an alternative to the Hope RF95W, Similar price but certified, and @thinginnovations is having success with these.

Keen to see how you get on

I’m not sure the Navspark mini (17mmx17mm model) has enough pins for the job - I may be wrong but I couldn’t find where you’d wire in the NSS pin. Perhaps someone with a better grip on this stuff could advise?

Based on Arduino Pro-Mini and RFM95 my small node. It contains a HTU21d temperature/humidity sensor (which is on the bottom on pins A4 and A5. 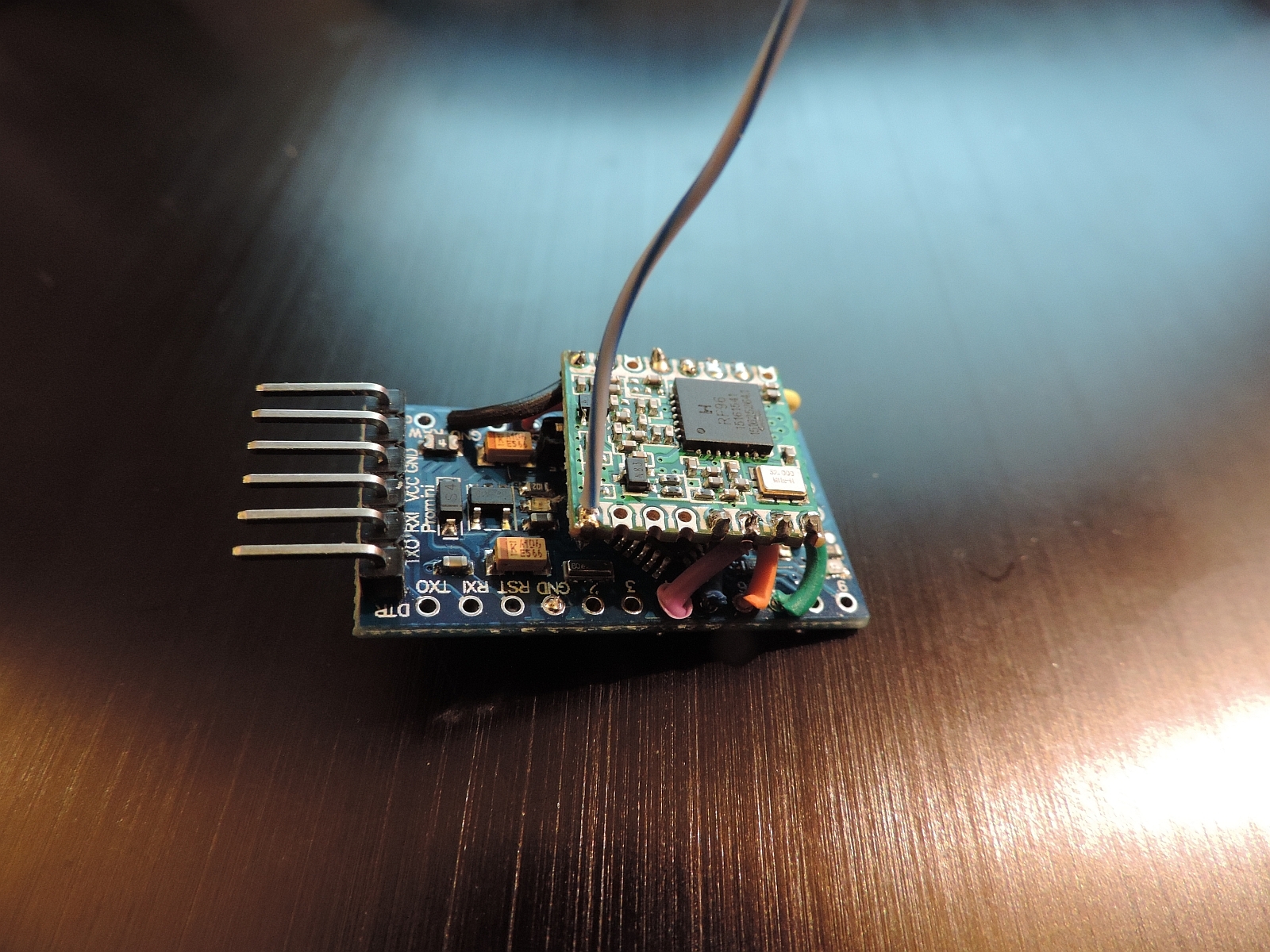 I think it should be ok. The navspark mini gets one spi bus, and some io (at least one for the sx127x interruption).
So it should work. As i read this possbile node on this thred, i bought one.
Now that i have all the parts, i need to find time to play to get this node working : RFM + navspark mini. Actually i am working on another node by a startup project (with a better gps that the navspark one…)

Thanks all. Could someone provide a guestimate for the power consumption of a NavSpark Mini with a RN2483

What kind of battery/ solar requirement would it have? I guess it would depend on how often the GPS was used? Does the software exist to deep sleep the GPS?

What kind of TX range could I expect with these tiny devices? A KM? Three KM?

Check the Navspark forum - plenty of questions about power. http://www.navsparkforum.com.tw/viewtopic.php?f=23&t=195&p=760&hilit=power+consumption#p760 . Looks like a 700mAH battery is good for 8-12 hrs. For what it’s worth my GPS module didn’t have a sleep mode, so I used a mosfet transistor to turn the power to it on and off. Saves over 30mA when turned off

Have you seen this one? May be of interest if you are thinking solar…

Why the internet of things needs another ten years

Why the Internet of Things needs another 10 years

The IoT market is being hyped for a second time. But perseverance is a virtue. The pieces of the puzzle are very slowly falling in place.

Here’s the hedgehog tracker project we’re helping with - http://www.globalgiving.co.uk/projects/trackahog/ - you can see the need for a tiny node! I’m not asking you to donate - but I am asking for any suggestions on how to get the weight down, the battery life up, and be able to send GPS every 10 mins or so. I’m thinking the key is to use s/w to be smart about when to turn the gps on or off, ie not if the hedgehog is sleeping (unless hedgehogs sleepwalk…)

Not the smallest node, but I’m working on prototype with a 32U4 controlling RN2483 + PIR detector.
Its called LoRaLarm 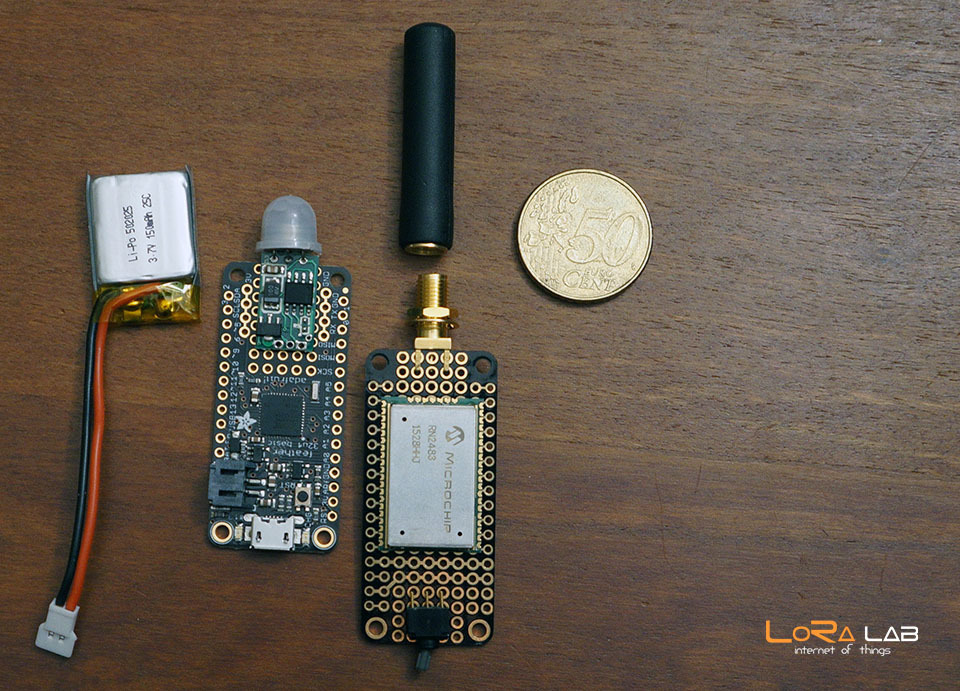 what a nice piece of PIR!
where did you get it?

The rest looks also nice.
How would you solder the 2483 on the prototyping board? just with wires or will you make a “spacing adapter board”?
We should ask Lady Ada creating feather boards for some common radio modules

for the proto i will use the boards from andrew thinginnovations

the PIR on the picture is not the right one, I needed a 3v version , found them here

done! with a link of your picture.
I hope some radio boards (e.g. with RN2483 & RFM95) will flow into their product line
There are some nice and really strong boards available and with the integrated battery supply it makes them very interesting for nodes…

I asked some people to help me with designing a LoRa 'backpack for the feather products.Nobody seems to be interested so I started learning PCB design myself 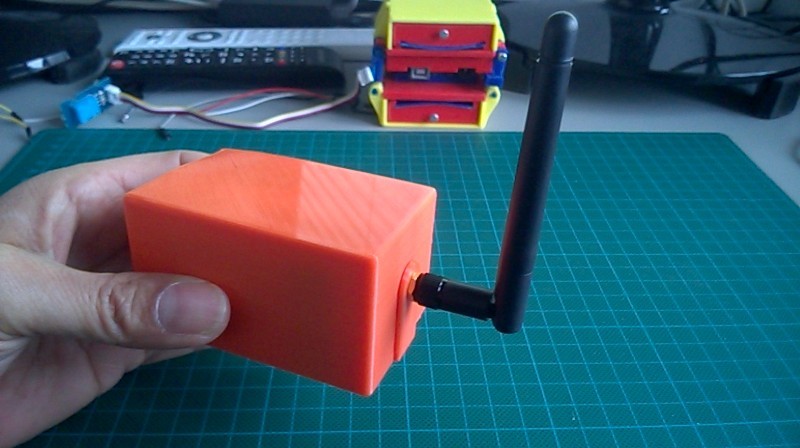 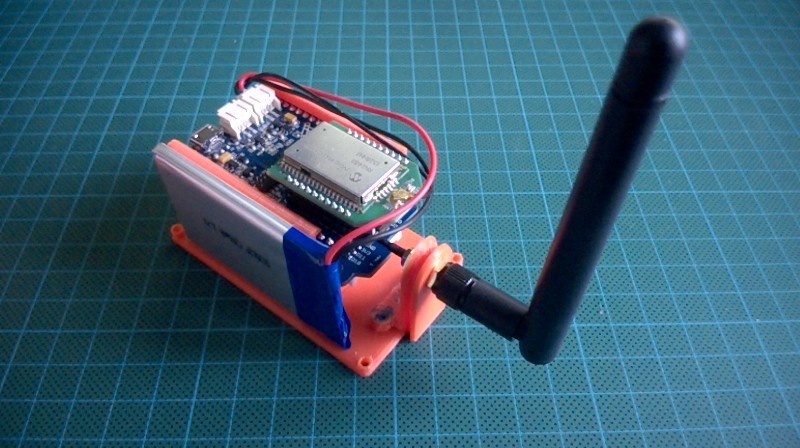 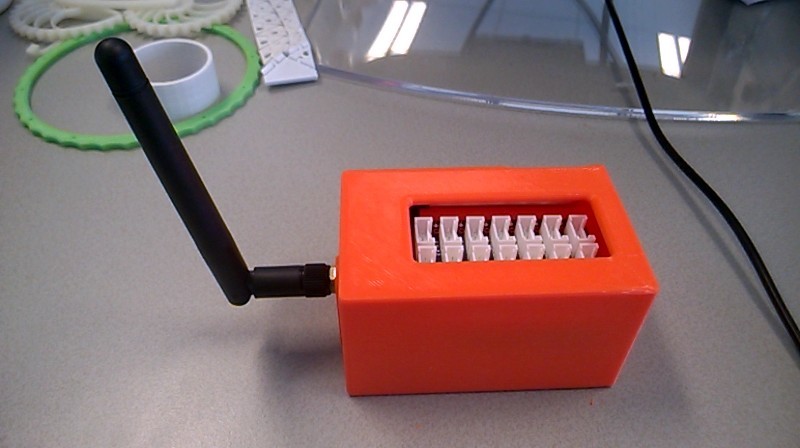 I played this weekend with the Sodaq Autonome…typical Dutch color

Where did you get this enclosure?

Yes it is a 3D print. If you want I can share the .stl files

Cool, but I do not have a 3D printer