Enclosure looks cool, can you share the stl? Thx! 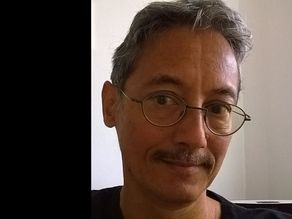 DIY3D enthousiast, owner of a Makergear M2 3D printer. Imported and build my kit from makergear in 2014, this is one of the best consumer printers available!

Thx, but it looks like that one is for the mbili., not the autonomo?
Anyway it’s a good starting point, i want to modify it so it can also fit a solar panel.

No, this one is for the Sodaq Autonome

Oeps forgot to make it Public, above links should work now

why not, I’ll try it

I have a solar panel for the Sodaq but thanks for the url I see other options!

me to… led’s out… gas sensor in 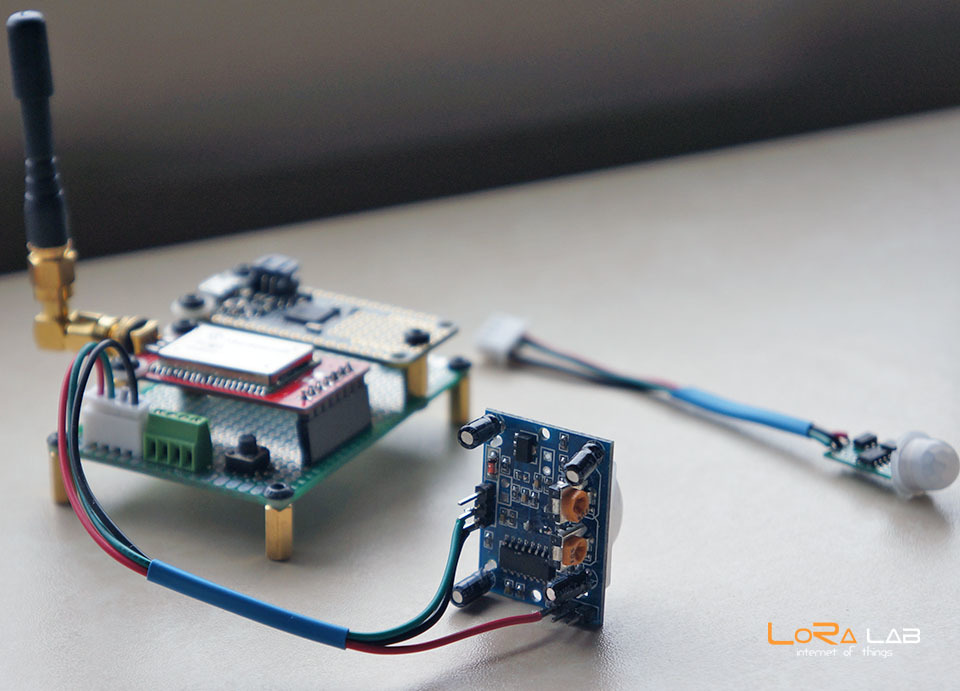 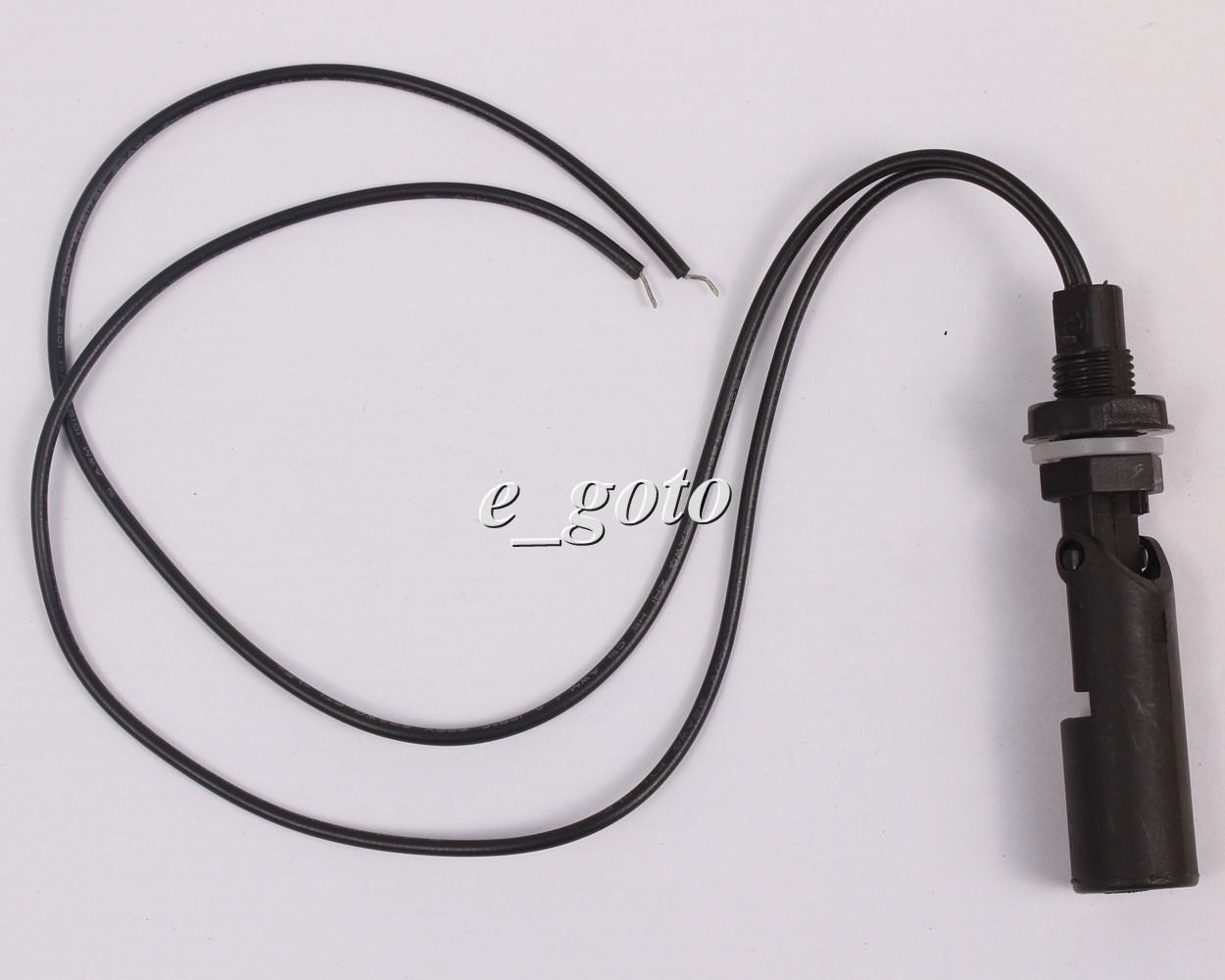 that’s an interesting little breakout board you have there 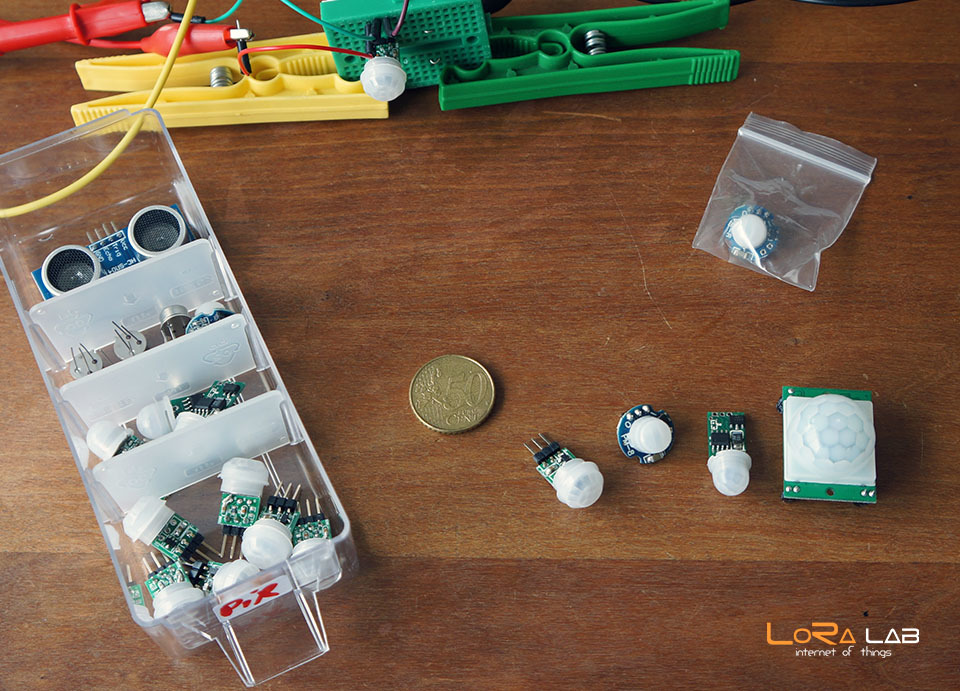 did some more testing with diffent pir modules from China and this one I liked best.
4/5 mtr wide angle detection / 30 uA @3V and after 2sec auto reset

Hi @markstanley, this project looks really interesting. How is the status of it?

There is a GPS grabbing technology called “Fastloc”, that will grab the sky for 30ms? and return raw data that can be computed later in the server. This tech grabs very fast, computes raw for about 12sec and then goes to deep sleep/off.
Every time it starts, it is a cold start but does not need almost a minute to gather ephemeris/etc.

Fastloc is probably too costly and heavy for your project, but I just wanted to mention it to you.
I have experience with it tracking sea mammals.

Thanks @sergiosena - I read a bit about Fastloc and noticed the company also sells something called nanoFix (http://www.pathtrack.co.uk/Site/nProducts.html) which is very lightweight. Out team is meeting in the next week or two so I’ll be able to give you an update. Unfortunately the hedgehog colony we are meant to monitor lost half its population over winter, so we need to assess whether our project should wait until the numbers have recovered.

There is a GPS grabbing technology called “Fastloc”, that will […] and return raw data that can be computed later in the server.

Any idea how much raw data? Data packet sizes that can be sent with LoRaWAN are very limited; see the FAQ.

@arjanvanb The quantity of data you can take from it its entirely up to you. It outputs the pseudo-data from satellites if “views” and not the NMEA coordenates. Its a diferent concept.

Developers are used to traditional LAT/LON coordinates in NMEA packets at 1sec intervals while the GPS engine wastes away precious juice by being continuously operating. Even putting the GPS to sleep and wasting ~10uA is too much.

Fastloc concept is to get a map of the sky. And that map says how many sats there are and their RSSI values. All this done in mili-seconds. These pseudo/raw values are then sent downstream and calculated to get precise LAT/LON in the server that has immense computing power to use. While freeing the remote nodes to conserve power instead.
This concept originated in the animal tracking community a while ago with the intent of extending trackers life time.

and @arjanvanb wants to know how much data that “map of the sky” is… probably MUCH more byte hungry than simple lat/lng data. and LoraWAN is not suitable for big packets of data

LoraWAN is not suitable for big packets of data

…and moving nodes [might; see responses] always need to use the slowest data rate, and then are bound to a maximum application payload of 51 bytes (?), which will take almost 2.5 seconds to transmit. And if true, then with TTN’s fair access policy of 30 seconds a day such 51 bytes would only allow for an average of sending one location every two hours…

So, you might really want to keep packets as small as possible, @sergiosena. Let’s discuss that in a new topic: Best practices when sending GPS location data (which also has the references to my claims/assumptions).