Wrote some software for that one almost 20 years ago

lol… I think I bought it in '86 on the Airport in London.
It just came out and I had to have it… bought a 9v battery this morning just to see … and 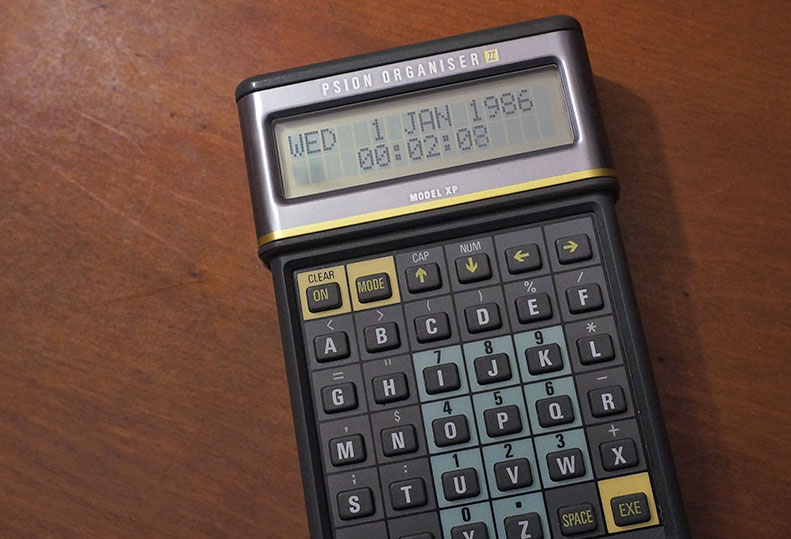 if the time stood still for over 30 years

lol… I think I bought it in '86 on the Airport in London.
It just came out and I had to have it… bought a 9v battery this morning just to see … and

LOL I could so relate to that.

The cool thing about that those days is that i used standard batteries etc. One thing you can’t say from the modern stuff.

Thinking about it, I believe I still have my Palm III laying around in a drawer, i used 2 AAA batteries to operate for a month. Want to bet when i put 2 of those in it, it will play the boot jingle and asks me to enter the date time LOL. 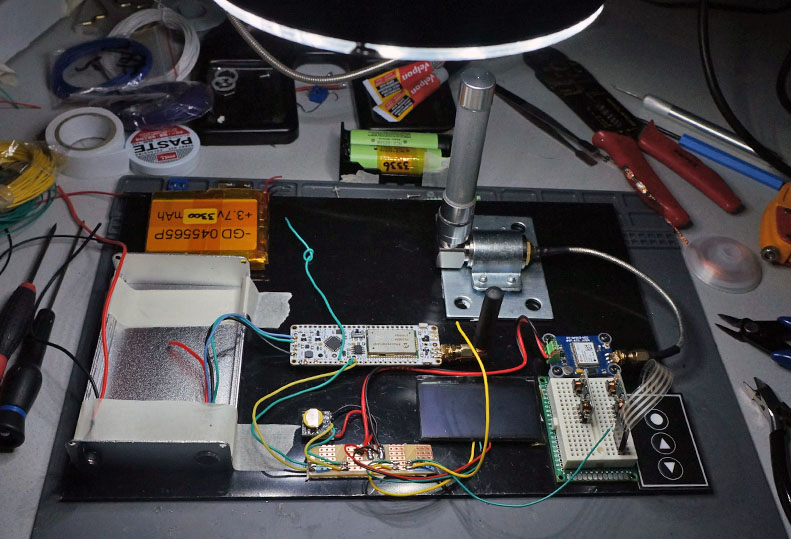 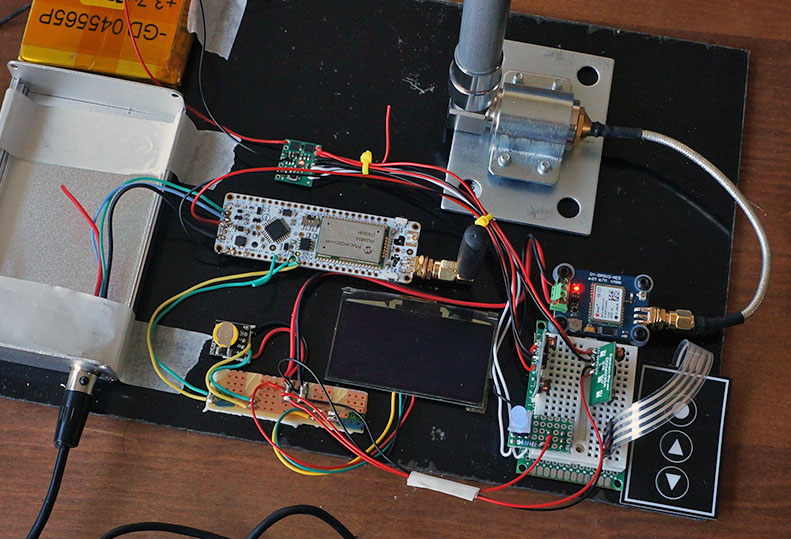 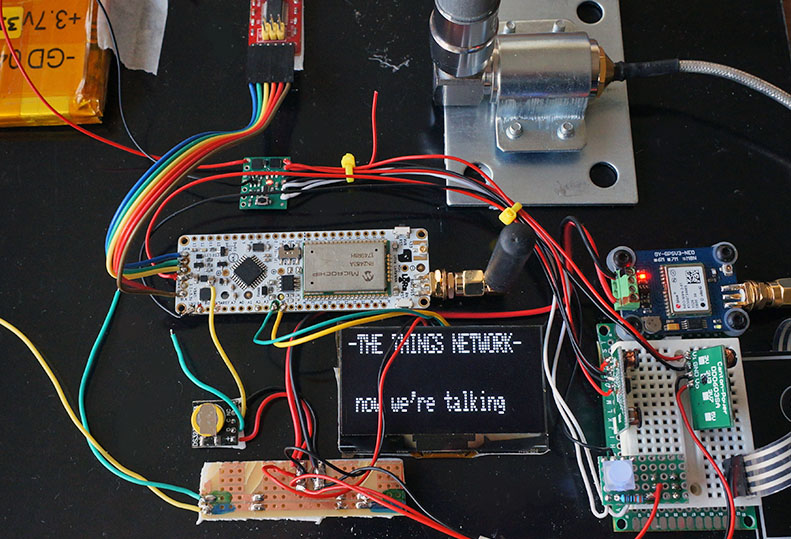 Towards the end of the ‘Part 2’ version of this thread in the context of a new RPi0W being delivered I mentioned:

…What amazes me is it was cheaper to buy this RPi0W from US vendor - even though built in a factory in UK (S.Wales) and have it shipped back than to buy from a UK/EU channel - even allowing for shipping (similar charges from UK stock vs across Atlantic)…not good for environment, but better for pocket!

Also frustrating that vendors only seem to sell 1 off’s of these versions (unless buying the ones with headers added - more expensive and dont work for the GW builds!

) - as I prefer to build & configure gateways in small batches - 3 to 5/6 at a time for speed, efficiency and economy. Shipping costs spread over more boards would be even better value!

Well it gets worse!

I had picked up several RPi0W’s since intro from various locations and have used for GW builds. The latest delivery being yet another example. I thought I could only buy 1 at a time…place a new order this week and this is what I got back from sellers Customer Service contact:-

Due to the restrictions set in place by the Pi Foundation we are only allowed to sell one Raspberry Pi Zero W (XXXXXXXXX) per customer. This unfortunately means that after we ship one we are not able to ship any more to the same customer.

It looks like you placed an Order #53XXXXX for the Pi Zero back on December XXth so we are not able to fulfill any additional orders for the Pi Zero.

If that’s the case how can I build any more let alone get to decent volumes?!

Been there… Needed 12 for a gateway building workshop. Luckily I was able to use the (more expensive) RPi zero-WH which is available in volume without restrictions.

Problem with that is headers vs pins & wrong side for use with @charles RAK831 i/f bd!

…maybe he can spin for the WH version?

…was just sourcing bits for another 3-5 build end Jan/Beg Feb.

#metoo in Dutch shops - (all of them) its the same restriction, 1 per customer

I tried to order 2 days later from the same shop and was refused, then I ordered from 3 different shops 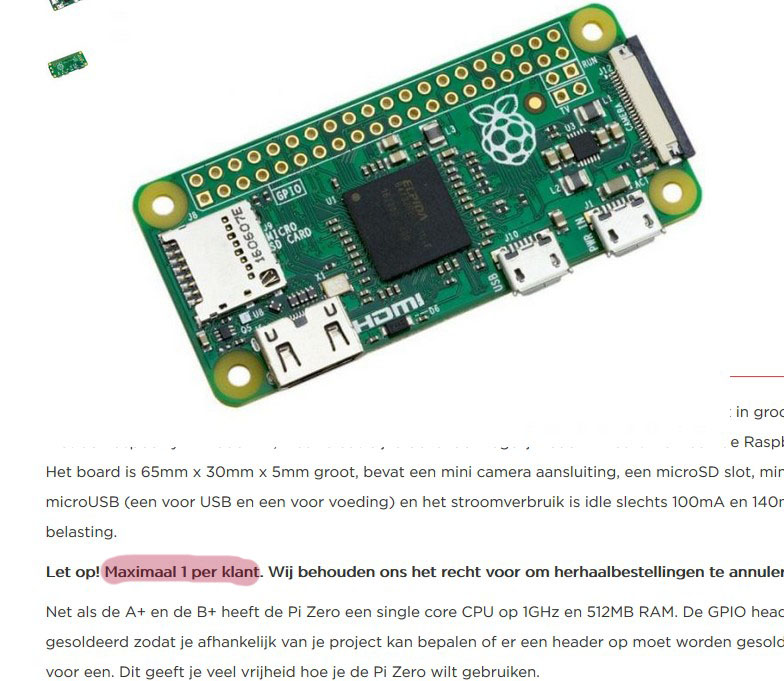 Might prove useful for multi sensor/rate of change temp sensor as part of a LoRaWAN monitor or alarming system?

For temperature sensing from 1.8V supplies, Microchip has introduced the EMC181x family of temperature monitors. Working with on on-chip sensor, plus vario

interesting thought, bet there are no arduino libs yet 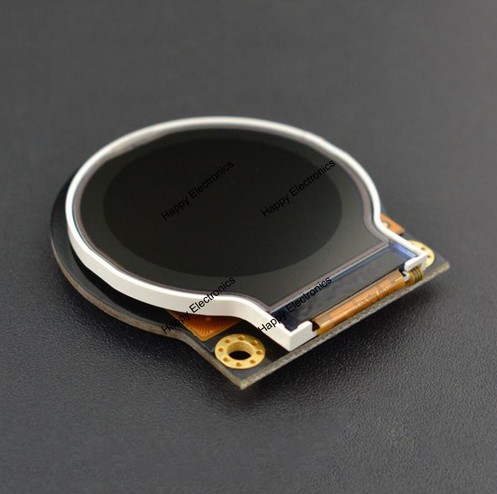 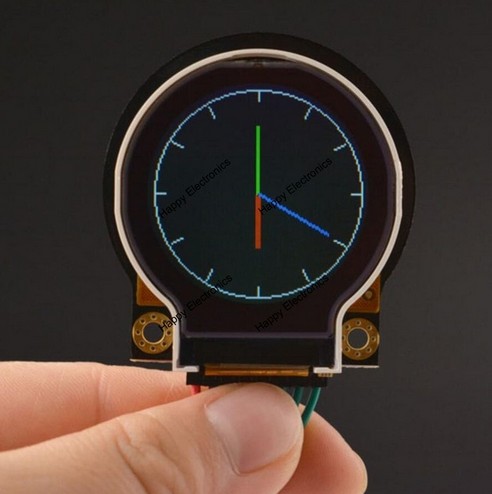 I think the libraries are already available: http://wiki.dfrobot.com/2.2_inches_TFT_LCD_Display_V1.0_(SPI_Interface)_SKU_DFR0529

yes tnx. but I was responding to Jeff with his I2C temp sensing chips

Depending on the application there may be enough pin sticking through the board once the plastic has been moved but in the worst case some heat on the pins one by one will allow you to move them through both the PCB and the plastic guide. Probably a good idea to flow some fresh solder on each pin after you have them all set the right length in the PCB to avoid dry joints as you may have drawn solder with the pin.

interesting thought, bet there are no arduino micropython libs yet

…fixed that for you there @BoRRoZ

If I get desperate I might try that - have done something similar on smaller - 10-16 pin 0.1 pitch headers in the past - heating the plastic with a heatgun makes it easier to pull the plastic off then as you say reflow each pin and push through as far as practical and level/even up

. One issue is the solder that comes with the pins then either making pin too thick for new socket use or causing a potential corrosion/poor joint problem longer term…ok on quick turn re-usable projects & development recycling but not what I want for a long term, possibly hard to reach GW deployments 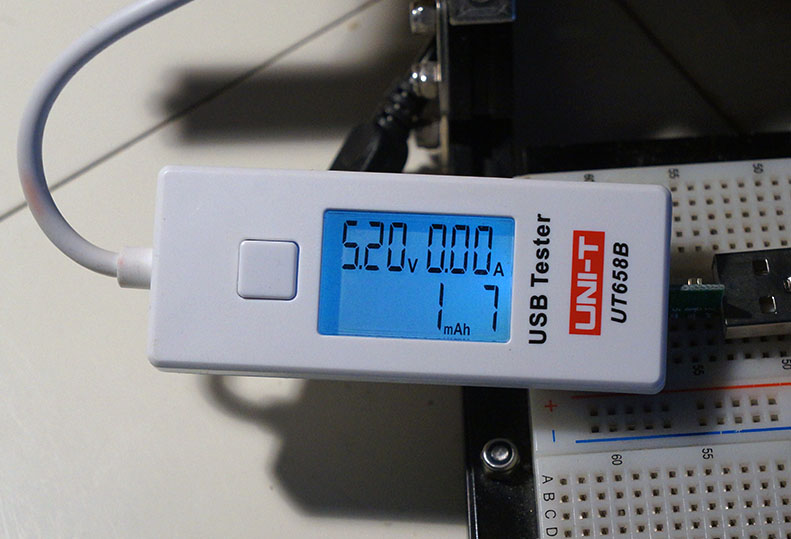 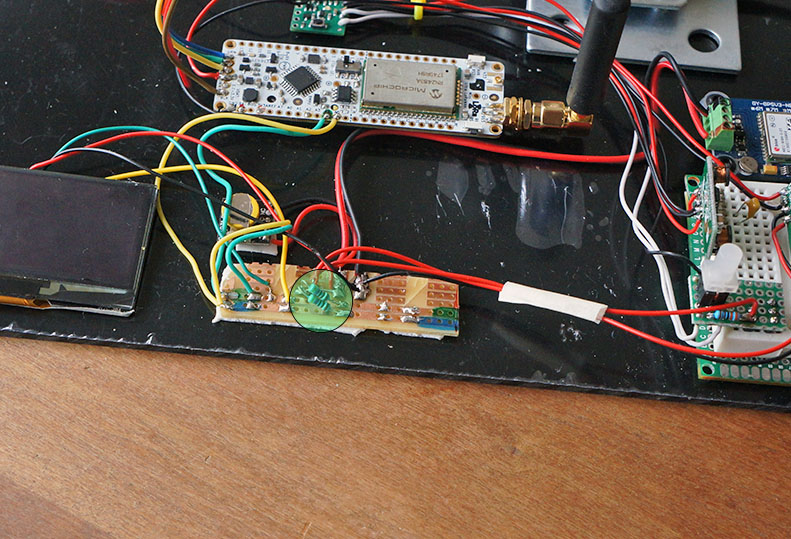 this (allready joined @home) mobile device transmits, after the push of a button, 3 single bytes packets (with some interval time)
1 on SF 7
1 on SF 9
1 on SF 12

@home I will have a dedicated RPI with an application that responds when received one (or more) of these packets.
The device responds by sending then it’s location from GPS (when there’s a sat lock)

The application receives the coordinates and calculates the distance(s) between the gateway(s) that received the signal and the device location.
The application (mini server) sends the calculated distance / RSSI / SNR back to the device where its displayed.

so basically its a handheld mapper

with some fantasy , a faster processor/more memory and a programmable attenuator/compass you can use it to find gateways ? 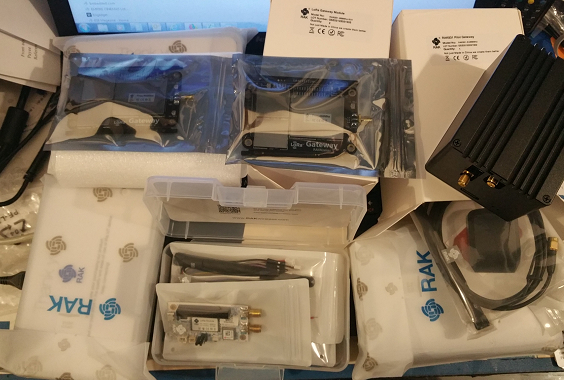 The latter very nicely packed in quality plastic boxes, though I do wonder if the old (recycled?) cardboard boxes not cheaper & better for the environment 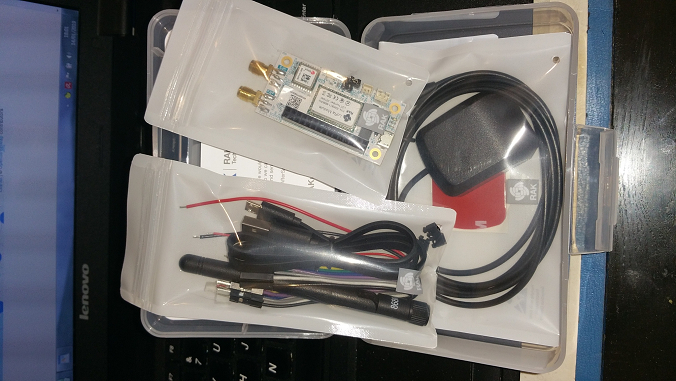 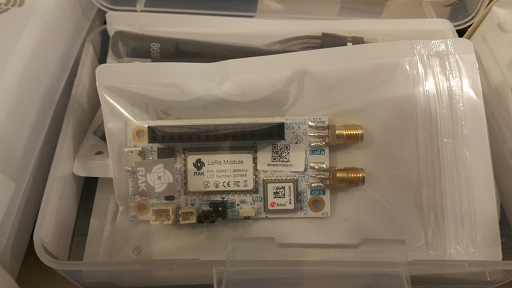 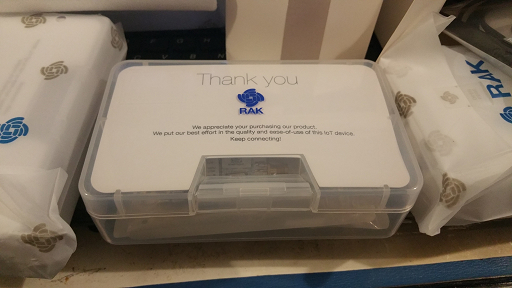 With the recent buy of (yet another) RPi0W I can now finish another GW based on @Charles bd and another RPi2 based build using RAK i/f bd…add those to the new Pilot and that should be another 3 GW’s added & registered on TTN in next week of so once i have time to set up. 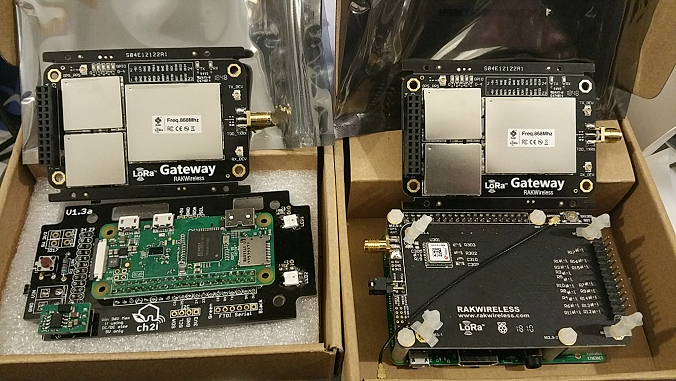 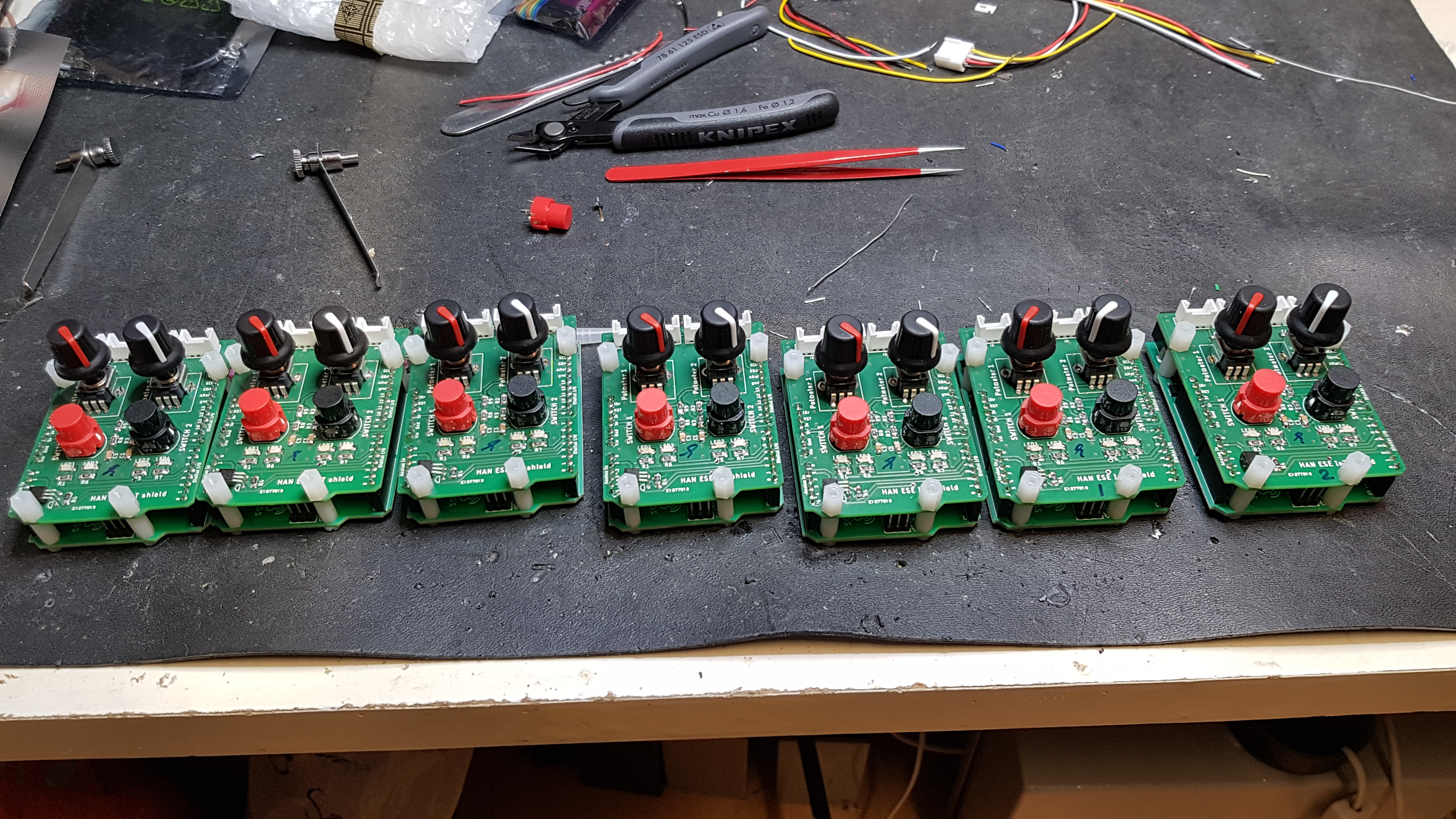 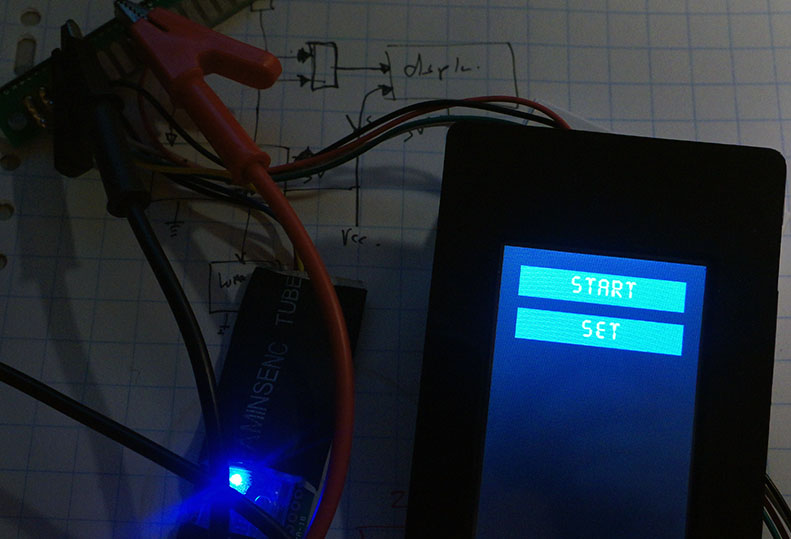 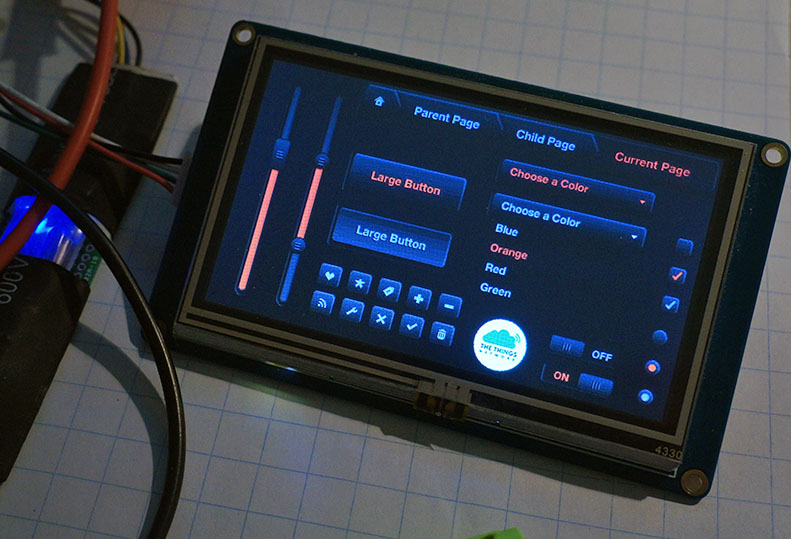 decided to use the bigger (4.3" ) touchscreen.
pro : more info on one page / easier to navigate
con: power consumption / size

this is the gui idea 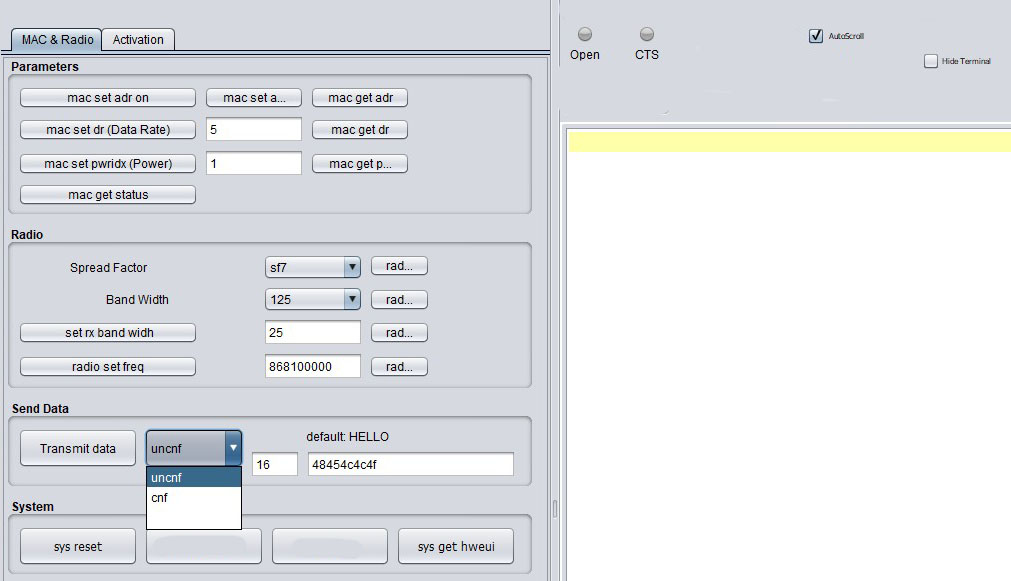