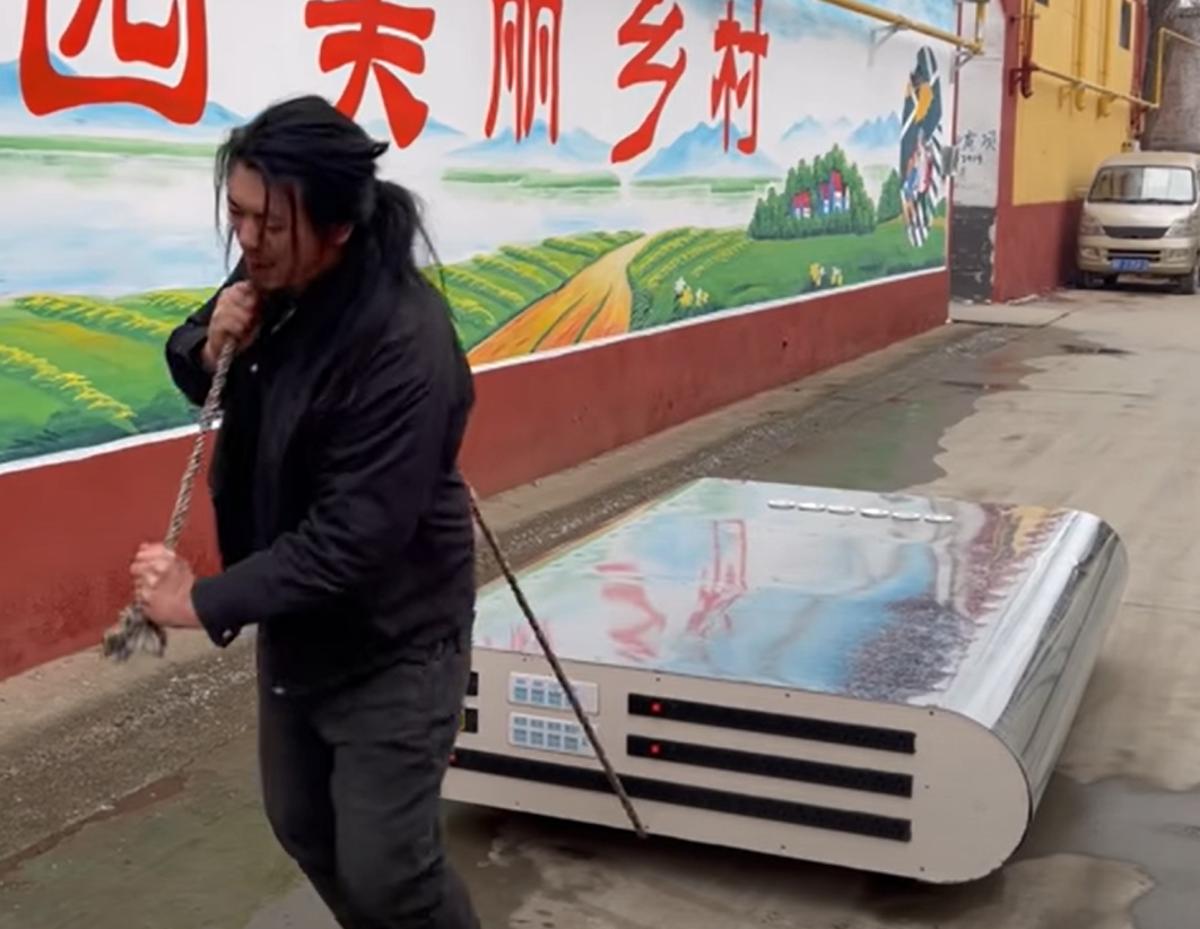 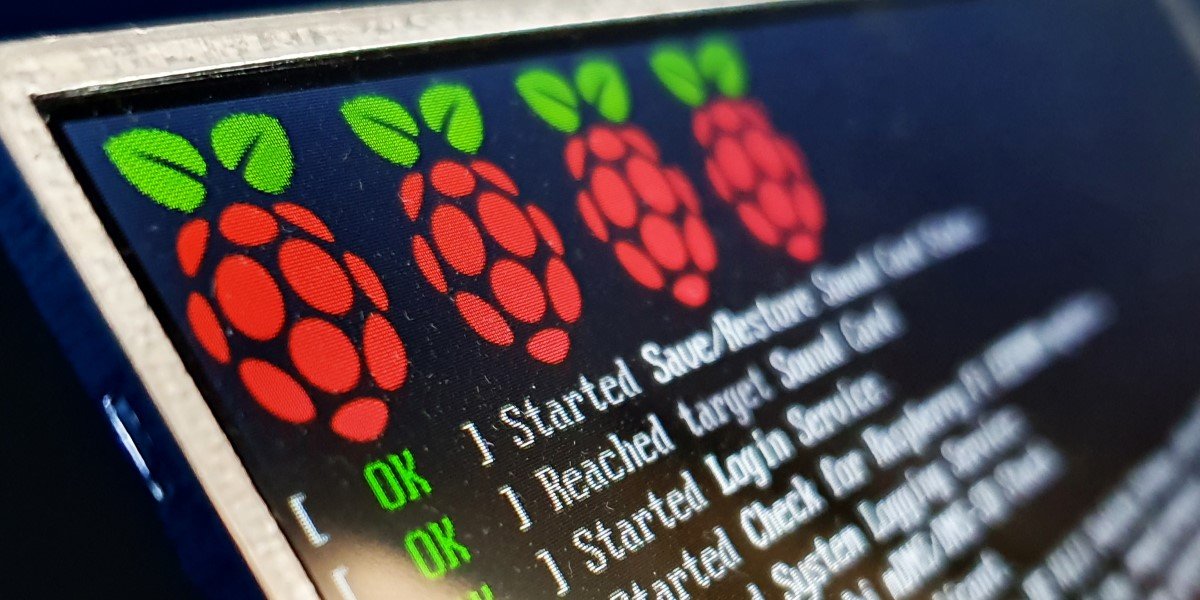 But still largely Unobtainium - the challenge I have is not investing in a 100 or so of all the bits I could buy as they become available before I’ve got a design. Perhaps the first step is to get a group buy scheme of all the things we’d like to have on hand.

Not on my workbench - the Microchip LDO I’ve designed in to a pile of boards and just run out of - or the 8 pin PIC we use in our security timer products. Two and a half hours of finding alternatives …

No, I’ve deployed a couple of these combinations with a concentrator card == gateway.

Currently waiting for more CM4 with eMMC. Initial delivery when ordered last year was march, by now pushed back to mid august. Seeed had some in stock but those were top end model when the simplest is sufficient and I refuse to pay triple.

I just constructed a small holder for the Browan TABS sensors, so you do not have to glue them somewhere. Now its easier to replace the battery for example or move them around. Its a OpenSCAD file so you can adjust a number of things, like want to use glue/screw/magnets to hold it to the wall/surface, need a bit of height adjustment for the door/window sensor to get good connection to the magnet? Its just customizeable. You can find the files here:

And a picture from a installation with height adjustment: 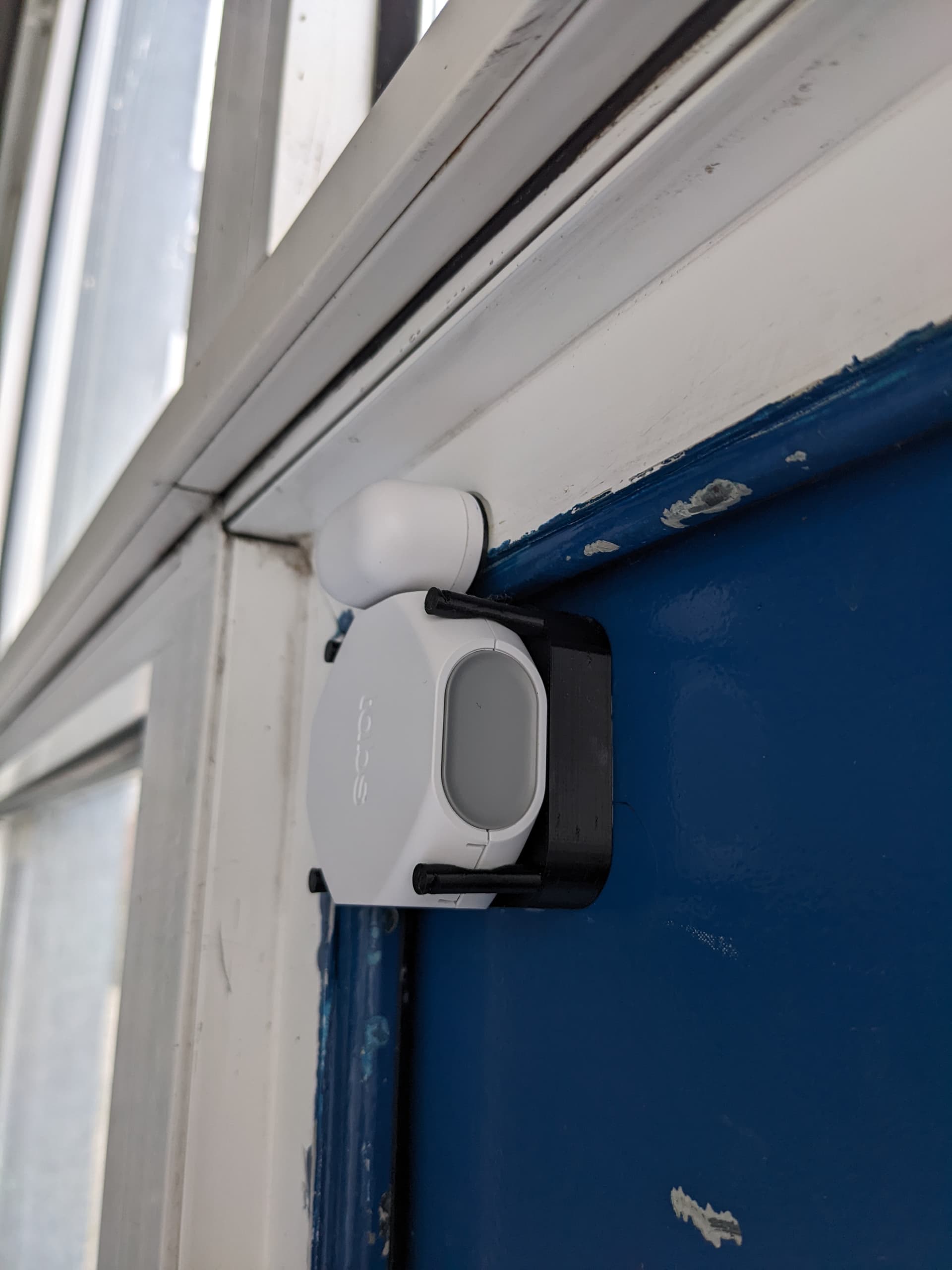 Have fun with it, its under CC-BY-SA

I guess today is the day for all TTN Raspberry Pi based GW owners (and a few nodes?) to turn and say Ha-Pi Pirthday Raspi! Its 10 years since the intro of the 1st RPi (Technically its 29th Feb - but as 2022 isnt a leap year we celebrate today (or tomorrow!)) :tada 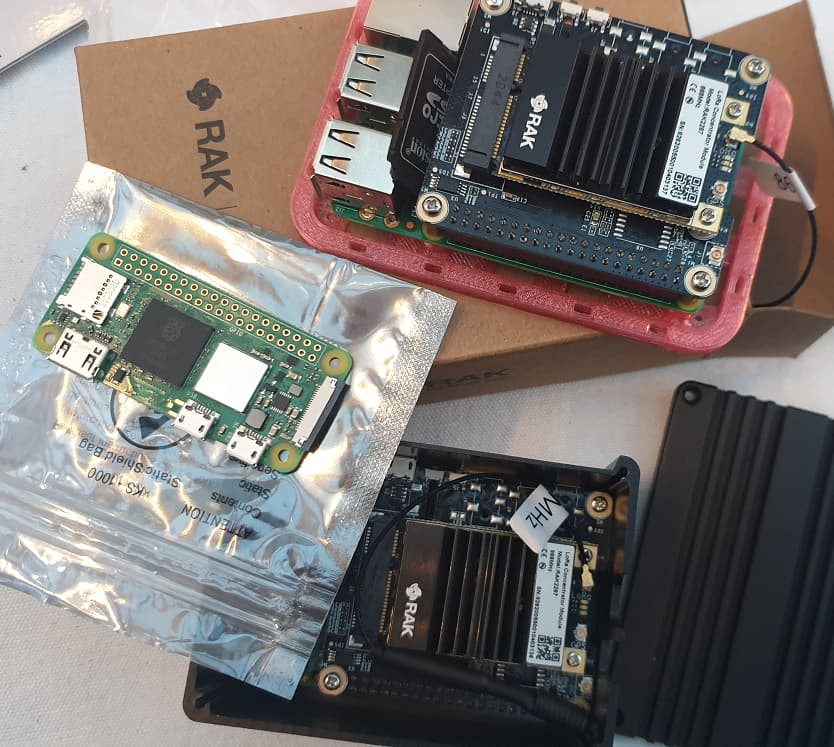 Looks very interesting, especially given the ongoing shortage in chips of all kinds.

Have you published anything from this project? I tried to find something (Gerber files, source code) but didn’t find anything.

Have you published anything from this project?

Yes, you’ll see in my post the PCB I used, the wiring diagram and all the details for the source code I used …

I have a RPi Zero W gateway using @Charles interface PCB/RAK831 and code from his repo and it is super robust. I also have a RPi Zero2 W whch uses Balena ‘Basic Station’ and a RAK831 radio also. There were a couple of bugs in this that prevented the software from generating TTN credentials from MAC address on boot but Balena (Marc) were pretty dynamic in fixing this, works an absolute charm now and is super easy to support with the default tunnel etc in Balena.

What is the spec of your low power gateway? I should test both of mine for power shouldn’t I? Neither are deployed in ‘working’ scenarios but would appear suitable.

Such is the state of the Unobtainium Vortex and it’s capture of any reasonable priced MCU in its evil grasp, Adafruit have started a new YouTube feature: Life in the old 8-bit work horses yet! (Pair with a COTS LoRaWAN module so you don’t have to play SW eng and wrangle a critical s/w stack…… simples 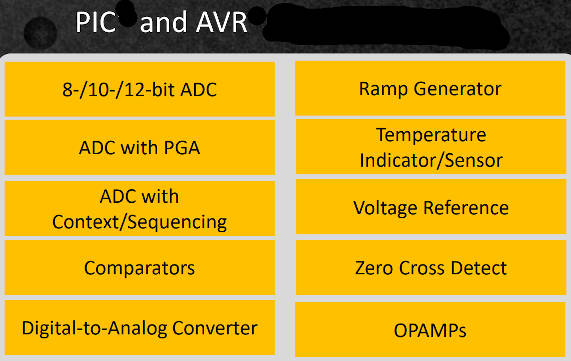 Five families of AVRs and PICs for sensor nodes

Microchip is to introduce five families of 8bit microcontrollers, sharing both its PIC and ex-Atmel AVR resources amongst new PICs and AVRs. Users who favo

MVIO on the AVR-DD parts is useful - but what would be more useful would be for them to make more of the recent parts that are completely Unobtainium - like the megaAVR 0-series. Plus some of the venerable but super useful SAMD21.

Wireless update to RPi Pico….and Eben claims not made from Unobtainium so need to think of some use cases….

Could be a nice update for a PAX counter type device? 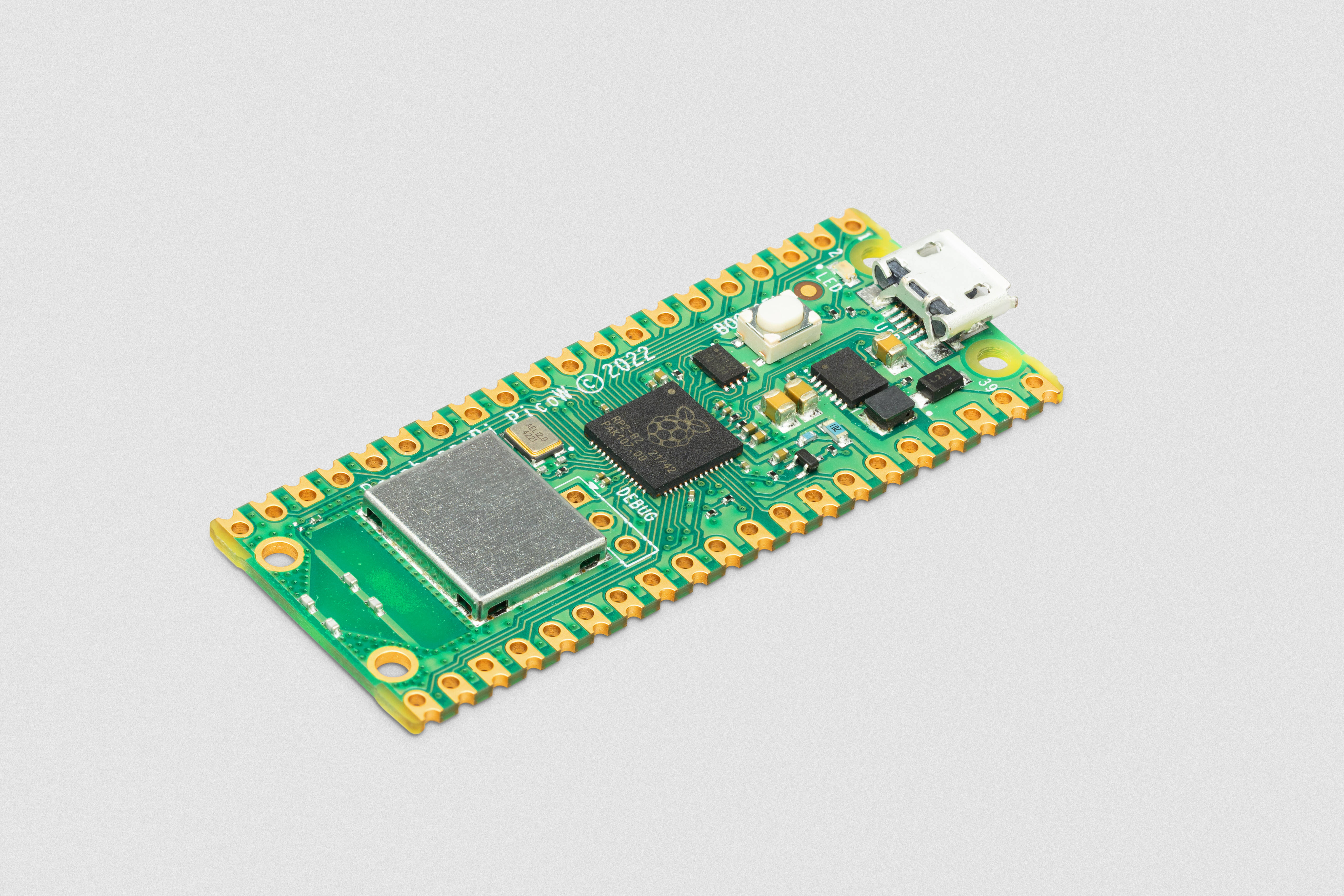 Wi-Fi arrives. As does a $2 price increase... but it's a worthwhile update

Could be a nice update for a PAX counter type device?

Usual pax counters sniff for peoples BT &/or WiFi radios as a proxy for # of bodies - an indicator vs actual count. Then send count data over LoRa

Another interesting snippet given choice of WiFi solution (CYW43439 from Infineon):

“CYW43439 supports both Bluetooth Classic and Bluetooth Low-Energy – we have not enabled Bluetooth on Pico W at launch, but may do so in the future.”