Can I improve my LoRa-coverage simulation using Radio Mobile?

I’ve installed and played a bit around with Radio Mobile. Another user also used radio Mobile:

Well I’ve had a bit of a delay in getting round to trying again. I’ve generated the following using the following settings: Params [params] Systems [systems] Topology is slave / master, both units are members and at 2M Antenna height for the base station (It’s about 2-3M and I need to re-measure, going with 2M as a worse case, car is around 1.5M high) Unit properties has both added at the correct co-ords, And using the coverage calculator: [coverage] Generated map [issue1] And the co… 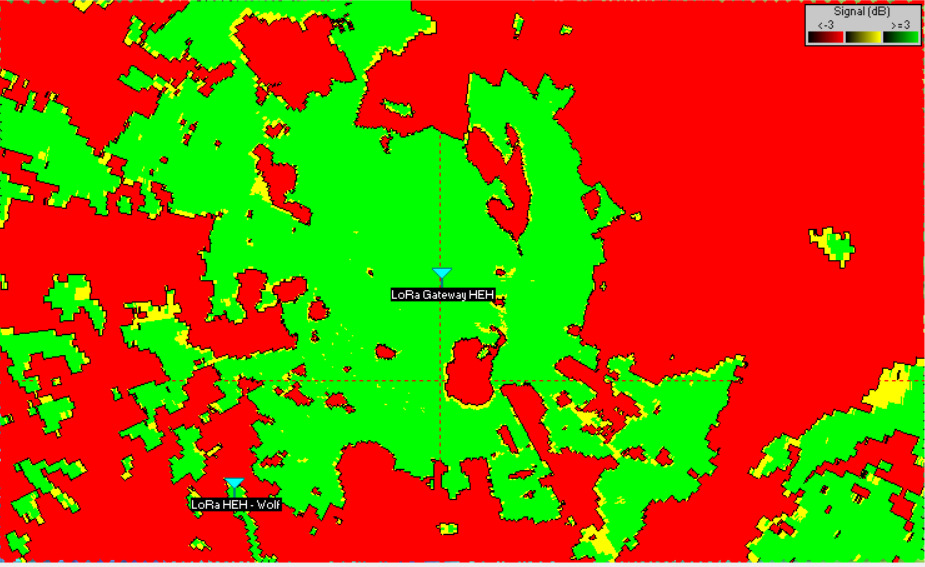 I have added two units:

and added both to the same system with the values suggested in the other thread, the standard ones for LoRa with 14dBm and sensitivity around -120dBm.

The plot looks quite reasonable. Do you have an idea for improvements?

All information about Radio Mobile can be found here: http://radiomobile.pe1mew.nl/
I have some workshop papers from last year TTN conference here https://github.com/pe1mew/TTNConference_WorkshopRadioPlanning.
I hope.this is of help.
Cu Remko

Also check this topic, where similar ideas are being reflected upon in rural settings:

Thanks everyone, thanks in particular Arjan. I will go through the workshop papers first before posting any additional comment.

I’ve made my first steps with Radio Mobil and created some connectivity maps, where the coverage pretty much reflects the height profile of the area, which is quite reasonable. Improving the antenna height improves the coverage -> makes sense as well. The next step for me would be to assume more realistic parameters and understand more about the software. What settings do you recommend for: 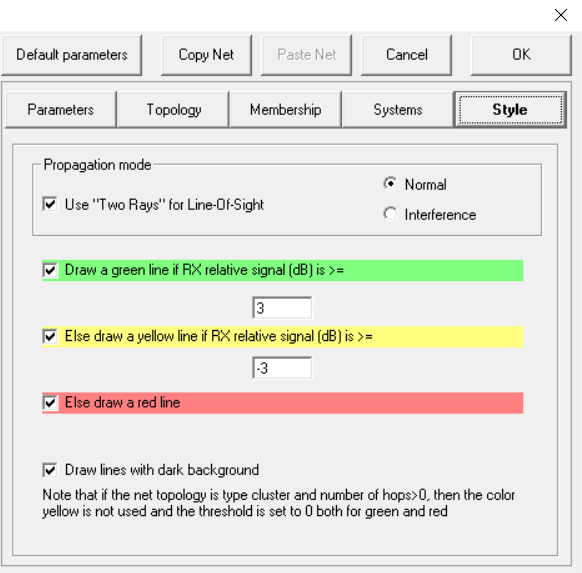 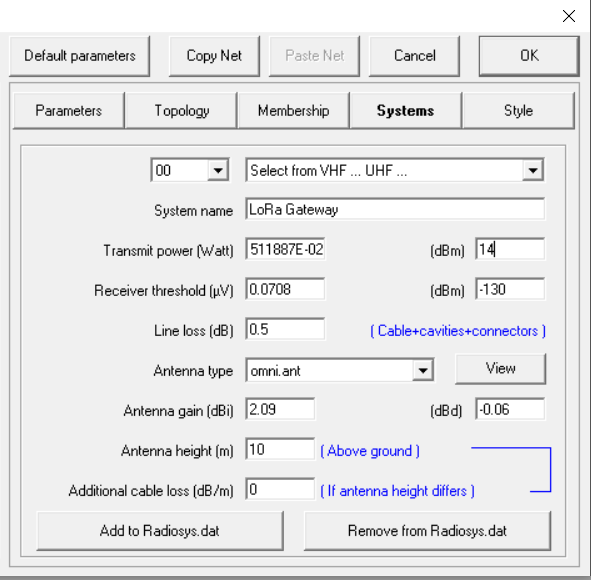 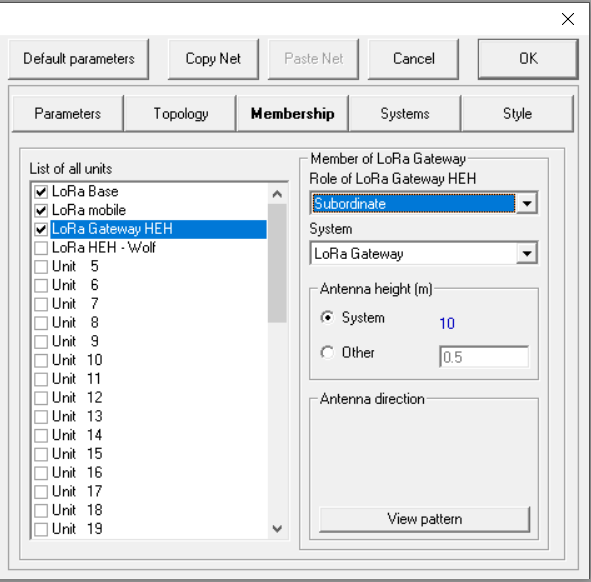 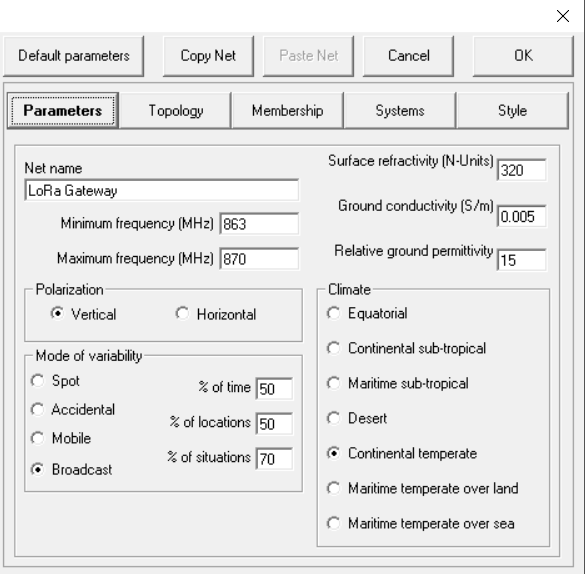