Connect the b-l072z-lrwan1 to the things network V3

Hi, I am new to the LORA community. I have a b-l072z-lrwan1 which I am trying to add as an end device to an application. Can somebody point me towards instructions in how to connect to v3 of TTN?

Hi,
You have ‘a LoRa development board’ and want to connect it to TTN V3 and want to know how. But it’s not clear exactly what information you are looking for.

Have you already searched the forum for available information? If not it will be useful to do that first.

Yes, I have had a look through the forum but could not find an appropriate topic.

I am looking for information on how to program the board to send messages to ttn, I aim to be sending environmental sensor data.

Any help would be greatly appreciated.

I wonder how you did get the b-l072z-lrwan1 / what made you decide to use this board specificly?

It is not the average cheaper LoRa development board that starters usually start with.
So I assume you shall have (unmentioned) additional requirements (development platform being one of them).
It will be useful to share your requirements so others can provide more useful feedback. 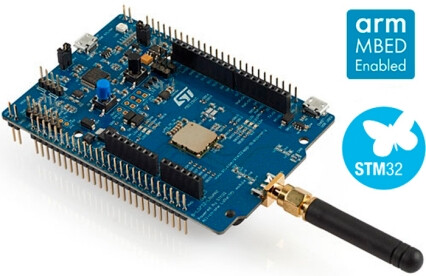 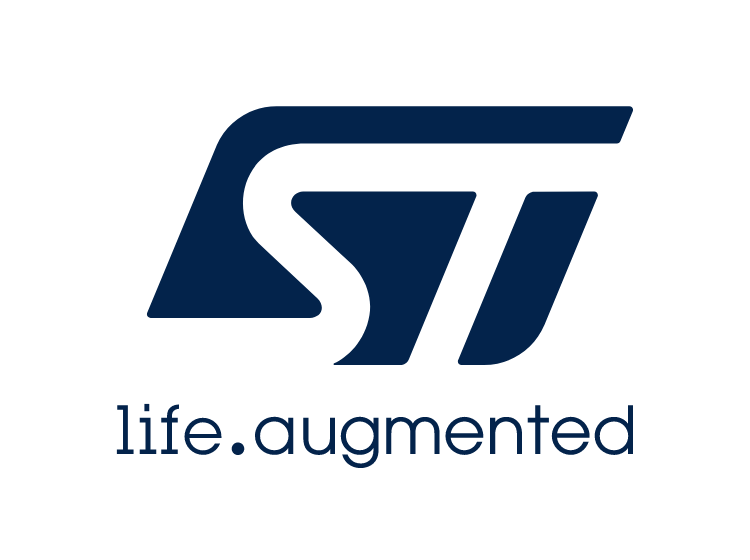 In which case you’ll be using their I-CUBE-LRWAN1 software pack?

They don’t seem to have updated any of their documentation for either v2.0.0 of their software pack, or for TTN V3:

In which case you’ll be using their I-CUBE-LRWAN1 software pack?

That’s what many will probably use with it.
However, it is also possible to develop for this board using the Arduino framework and the MCCI LMIC LoRaWAN library.

LMIC-node is an example program for implementing a node for The Things Network. It uses the Arduino framework and the LMIC LoRaWAN library. LMIC-node also supports the
B-L072Z-LRWAN1 board and works with TTN V3.

However, which development framework to use will depend on the requirements (which have not yet been made clear).

Thank you for the responses

I am using the B-L072Z-LRWAN1 board to develop low power sensors and actuators, as I have the sensor shield to go with it. I am trying to modify the I-Cube-LRWAN1 software with the STM32CubeIDE v2.00 to allow me to connect to ttn v3.

I am trying to modify the I-Cube-LRWAN1 software with the STM32CubeIDE v2.00 to allow me to connect to ttn v3

Then see the ST Thread I linked earlier - which is about exactly that.

Note that there is no ‘1’ suffix on the software pack name - it’s just I-Cube-LRWAN:

It shouldn’t be necessary to modify the I-Cube-LRWAN software - it should just be a matter of configuring it.

@DashCanTtn thank you for your help, it was just configuring the software, the folder structure changing was confusing with the new version of the software. But your post put me in the right direction. Thank you.

I guess you are “CNuge.1” in that thread?

Hmmm … @descartes confirms that getting ABP working can be a challenge:

I’ve altered the title to give it some ownership. There are indeed some challenges find the correct combination of incantation to get ABP working, but I have it working for me just fine and so do others. The challenge with debugging the details is eliciting the details from those answering without it turning in to this: https://youtu.be/Cj8n4MfhjUc?t=41

Hmmm … @descartes confirms that getting ABP working can be a challenge:

And that’s with a device or BSP I like. I can get the B-L072Z-LRWAN1 working with ABP using @bluejedi’s LMIC-node on PlatformIO and with Tlera Corps STM32L0 BSP for Arduino. The response from ST shows a considerable degree of Planet Corporate being a geostationary orbit - totally missing the point about updating the documentation, no documentation for the scheduler/timer and generally I find the ST code base something you have to wander around, hacking away at it, until something works which isn’t to say at that point you understand it.

If you like PlatformIO, the LMIC-node is the way to go. If you want to use the Semtech code base which has all the bells & whistles then use Tlera Corp, I’ve only used that in Arduino IDE, maybe @onehorse could tell us if it’s good with PlatformIO?

2 posts were merged into an existing topic: How to connect a STM32L072 device to TTN

They [ST] don’t seem to have updated any of their documentation for either v2.0.0 of their software pack, or for TTN V3

There is now, at least, a set of YouTube videos for the STM32WL and The Things Stack (TTN V3); but it’s unclear whether that’s actually the same code as the I-CUBE-LRWAN, and whether any other changes would be required specific to the B-L072Z-LRWAN1 …