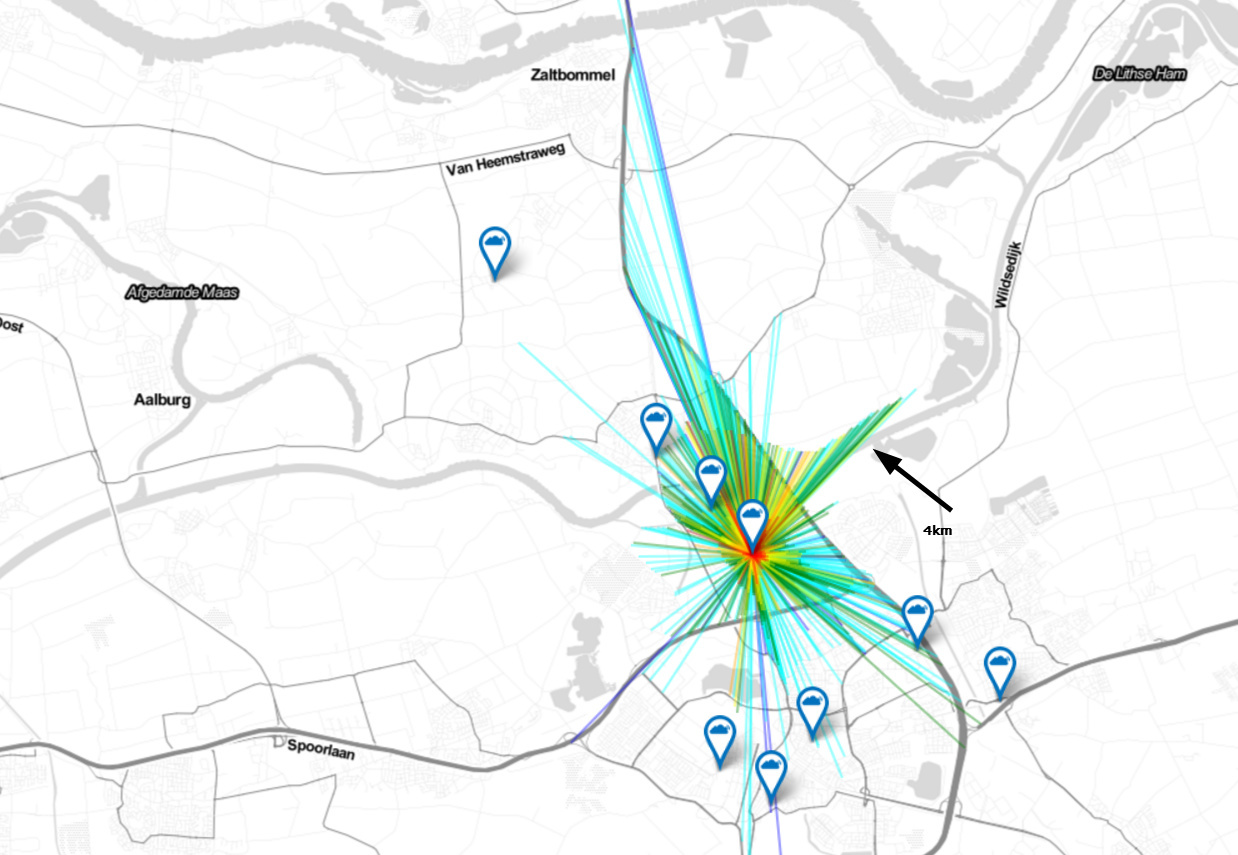 and this is the same setup, only 2 meters higher and in a rural flat area. 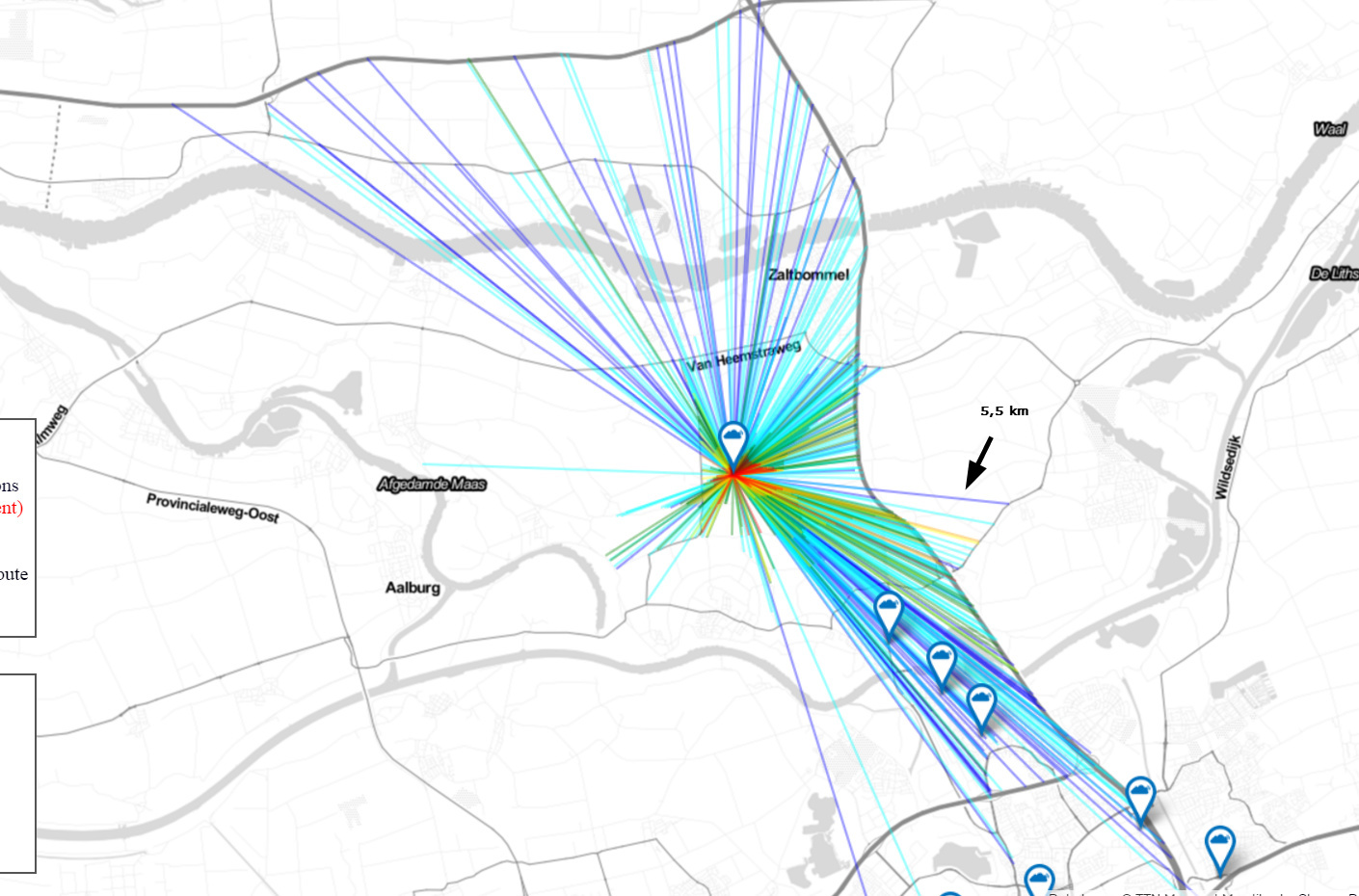 your gateway can NOT be destroyed by a node or a GSM transmitting even very close to the antenna.
But static charge built-up can , so make sure you are using a DC grounded antenna.
You can check this very simply, using your Ohm-meter, you should see a short circuit between the ground and the RF pin your antenna cable connector. 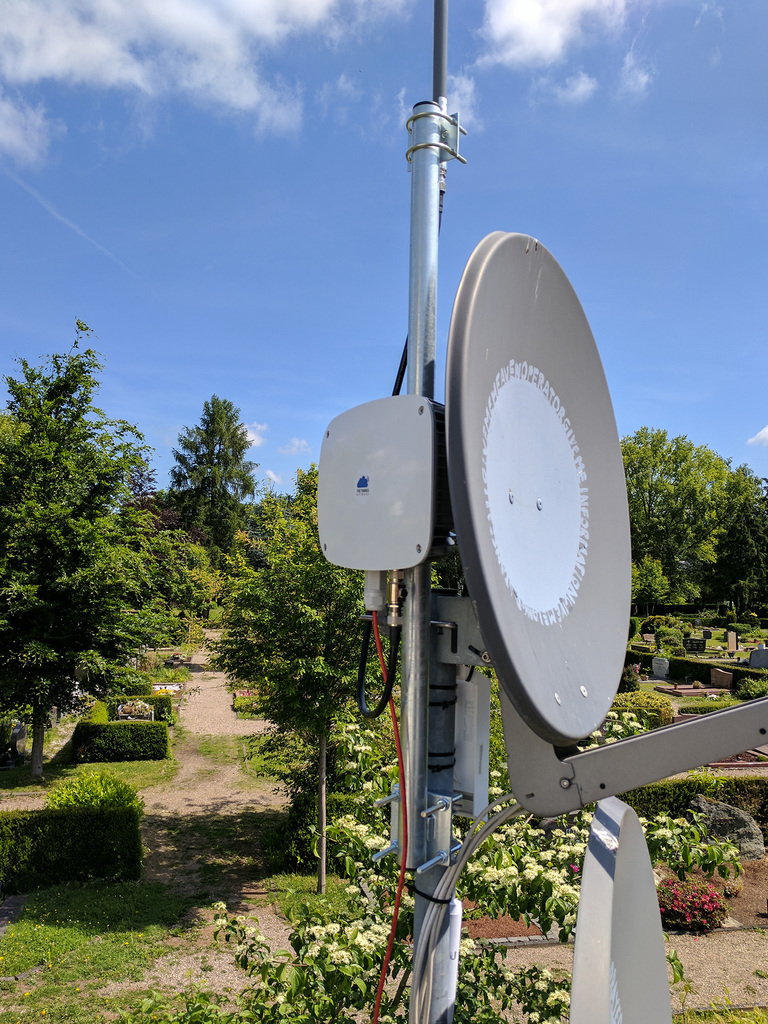 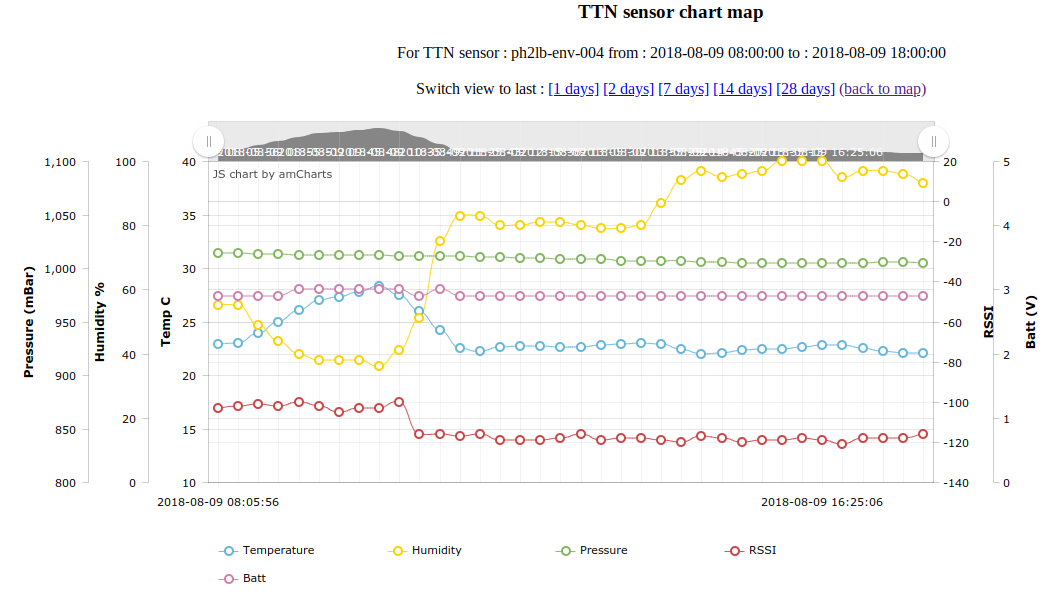 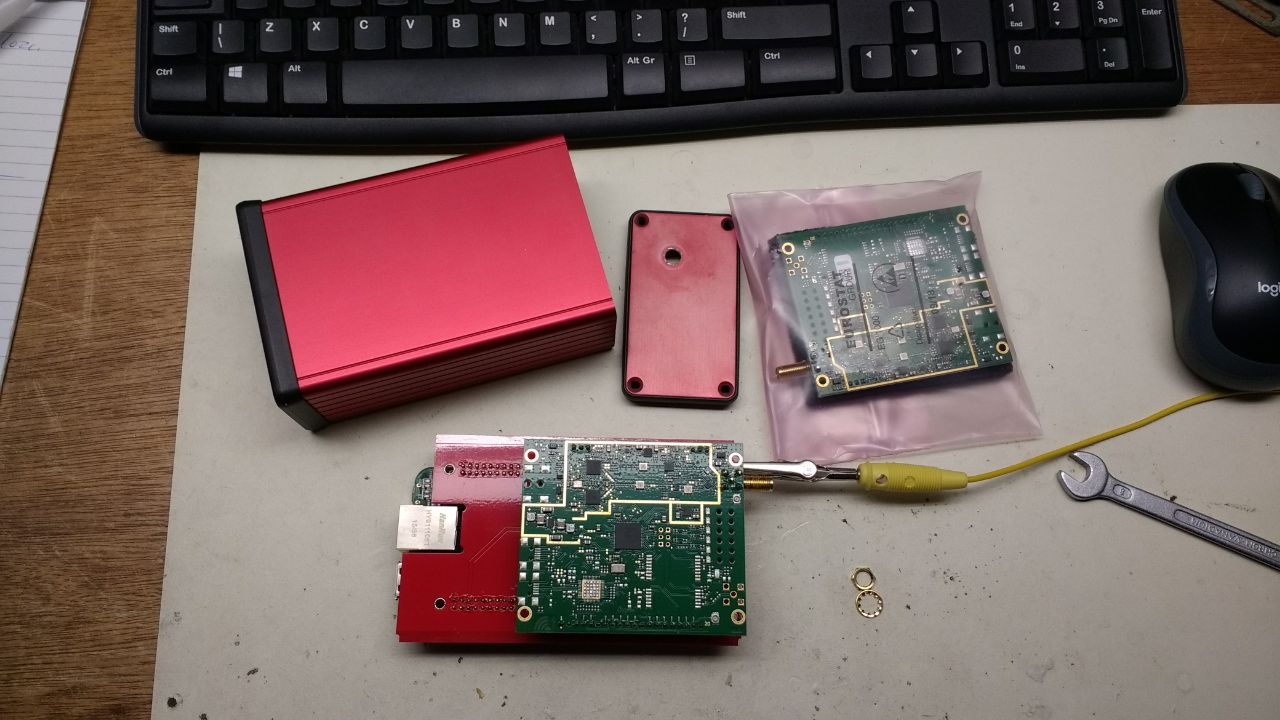 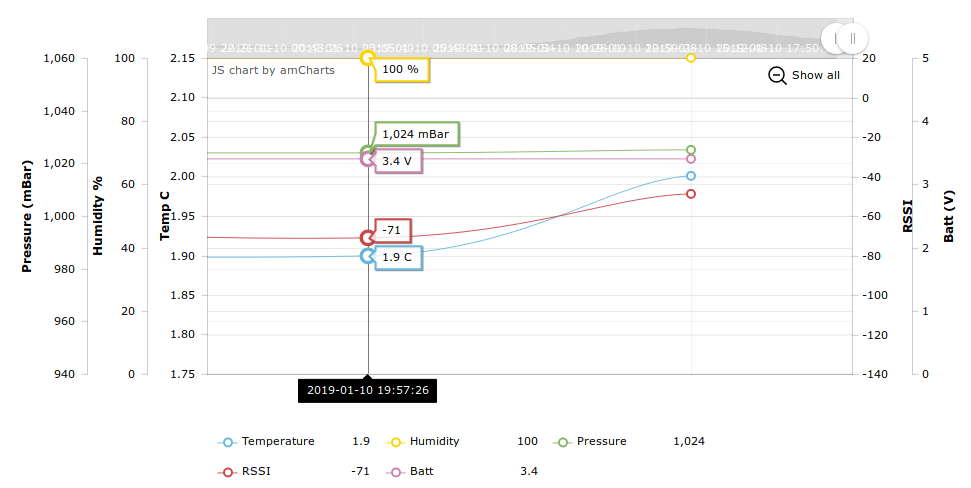 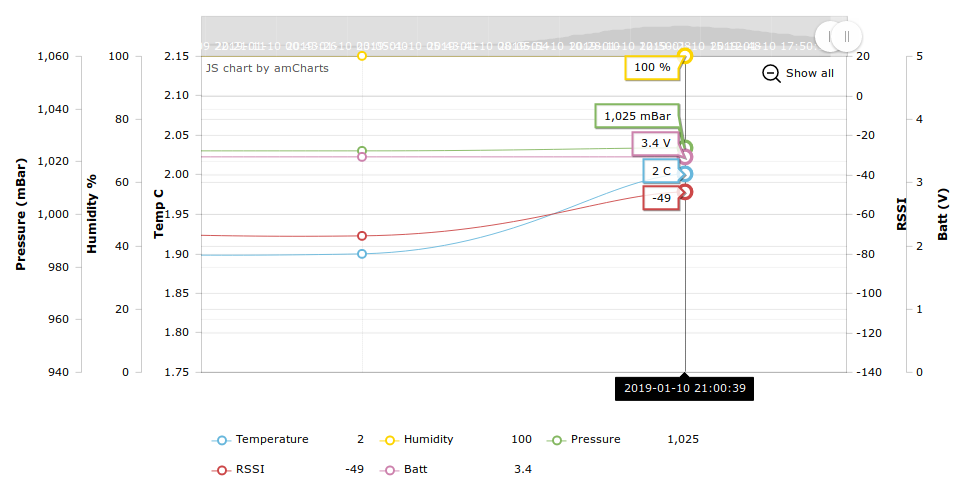 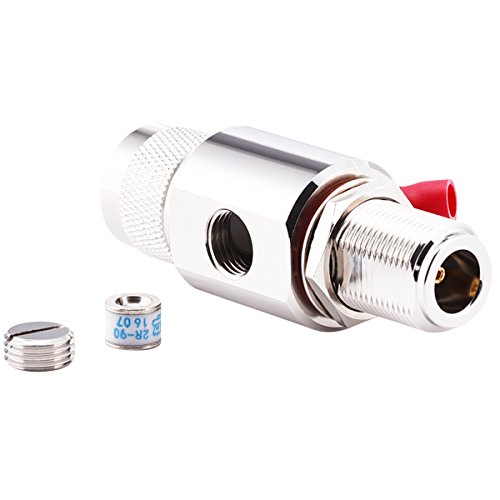 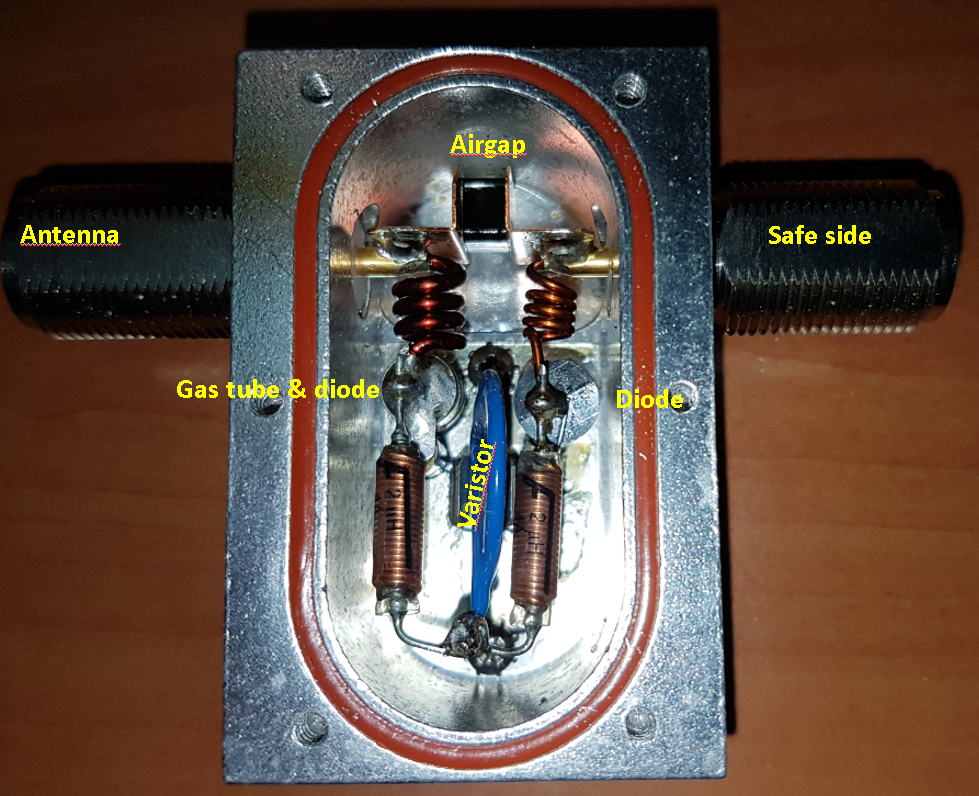 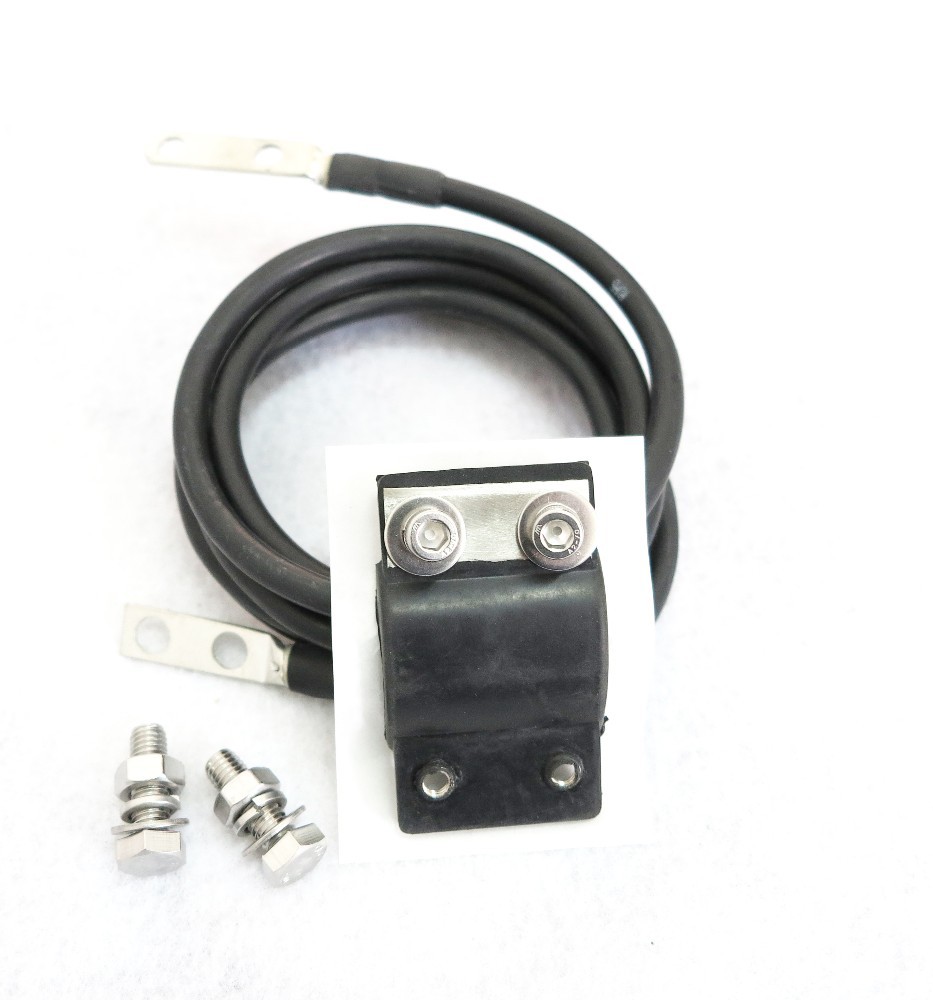