Hello all!
I would like to ask if there is way to customize LoRa frequency plan in case of private TTN backend deployment.

From what I understand, for EU region LoRa Specification introduces 3 basic frequencies (868.1, 868.3 and 868.5), and the rest of channels may be chosen by the user. I also understand, that TTN provides common Frequency Plans that should be used in TTN community network. However, I believe that user deploying private TTN backend may provide his own plan (as long as it’s compliant with LoRa specification and rules of ISM band).

Could you be so kind to recommend best way to configure TTN to work with custom frequency plan?
I tried to find way to configure other channels, but it looks like additional channels on CFList are hard-coded in TTN source - do I need to compile code with custom value, or maybe I’ve missed some configuration option?

Thank you in advance!

Compiling a custom binary is probably the easiest solution for now. We’ve had more requests like this, so in our v3 backend it will be easier to use custom channel plans.

Is there a release date for the new v3 backend?

We’re currently working hard on laying the groundwork for v3, which will be a full rewrite of our existing functionality, incorporating all the lessons we learned from our previous versions.

Our planning is to publish that some time this quarter, after which we’ll rely on open source contributors to help us in getting it ready for release. It’s therefore hard to give an estimate for a release date, it all depends on the help we get from you guys

I really look forward for some news about v3 - good to know it will be published soon!
Actually, I would like to add some additional questions regarding to that topic:

However, I would be glad to talk about this in some dedicated topic if there is one - I can also create one if you think it’s a good idea.

We will make the announcements around v3 at The Things Conference (see thethingsconference.com). Until then we’re trying to spend as much time as possible on development, so I think it’s better to not start a (time consuming) discussion right now.

Ok, thanks for explanations and see you on the conference

Maybe that would be great to have a public beta deployment (along the stable one) to be able to test it easily (be more to test) and report bugs and missing features?

We’ll have a webinar about v3, you probably want to join that: 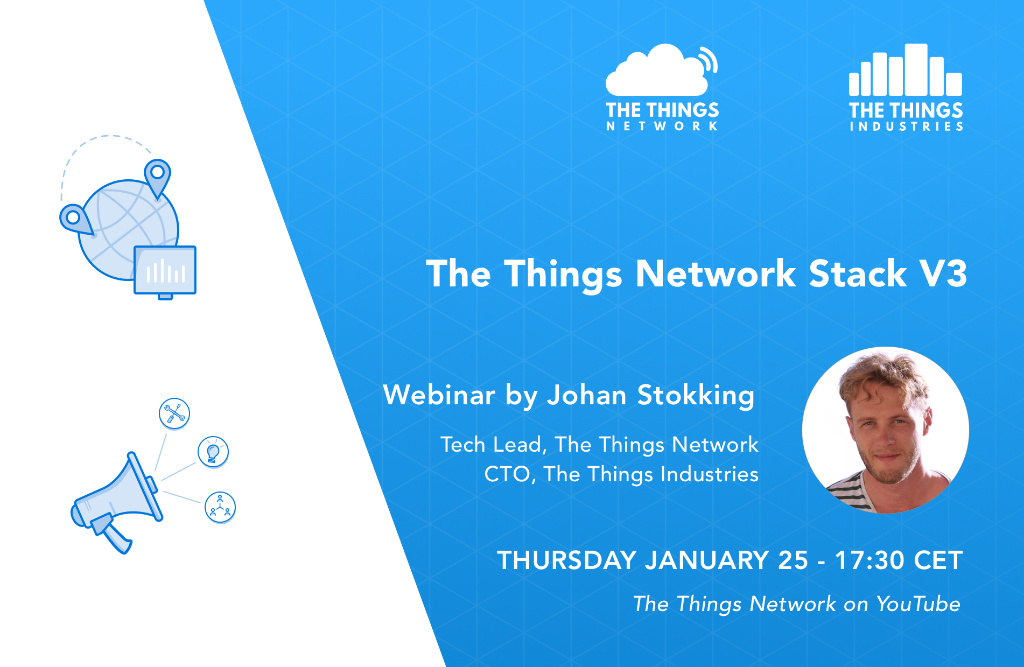