Microchip sneaked this out and, more importantly, may have stock at the end of the month: 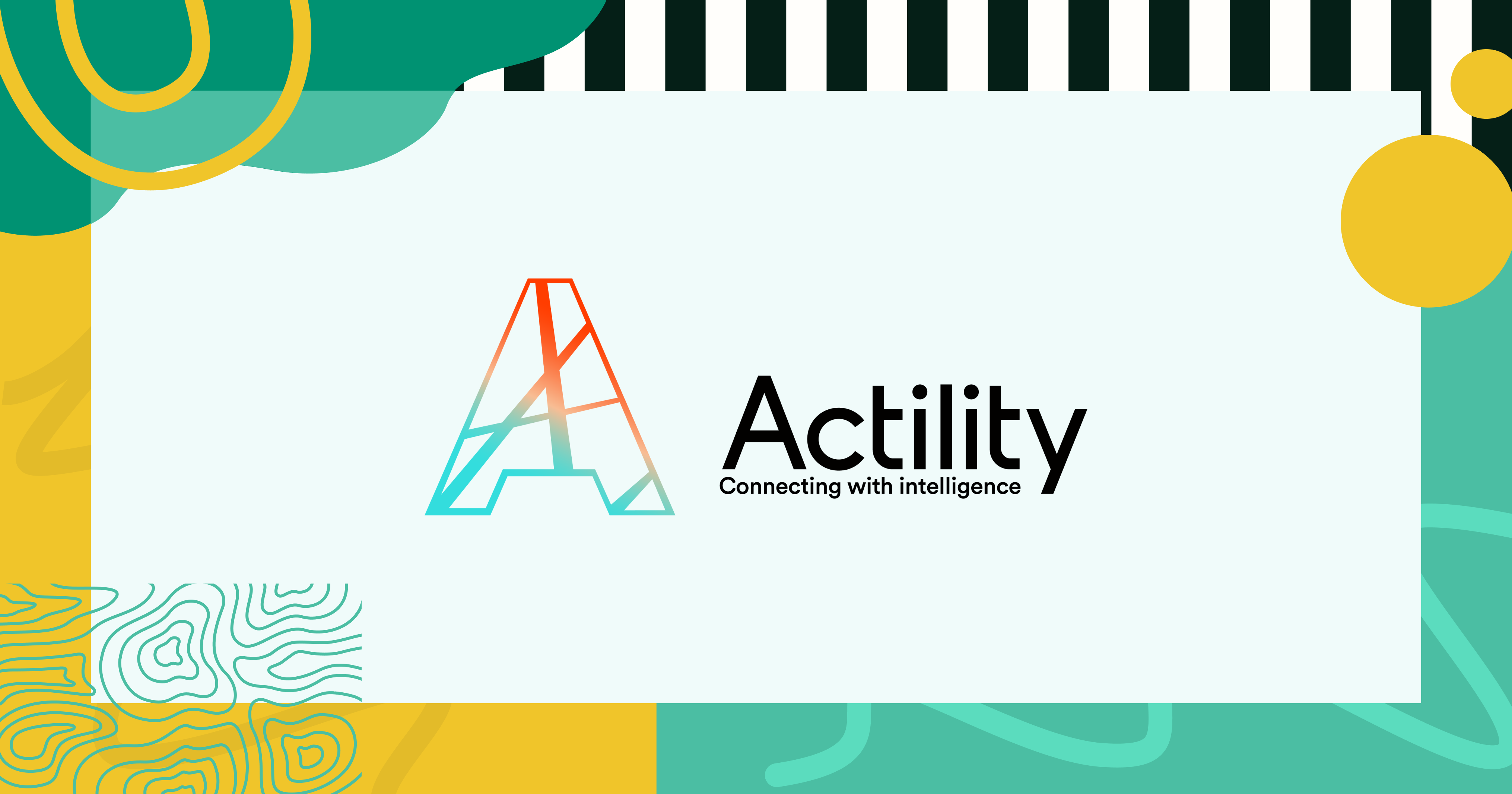 Looks like the Spring IoTTech Expo - usually held in London and with complimentary events in West USA & EU later in the year - has gone virtual, with free conf event 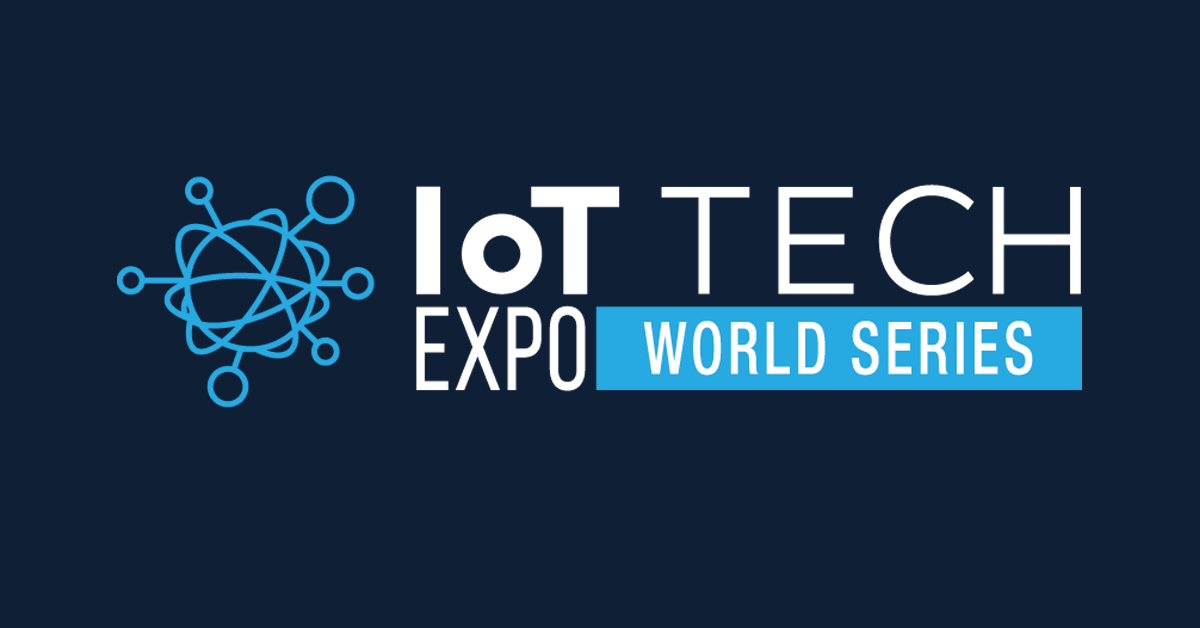 Looks like they are hoping for follow up events (F2F?) later in the year in London, Silicon Valley & Amsterdam

More LoRa + Blockchain… alternate to Helium? Not yet read up or looked if client miners involved with suggestion of revenue generation (and associated gaming of network?), but reference to Supernodes suggests… 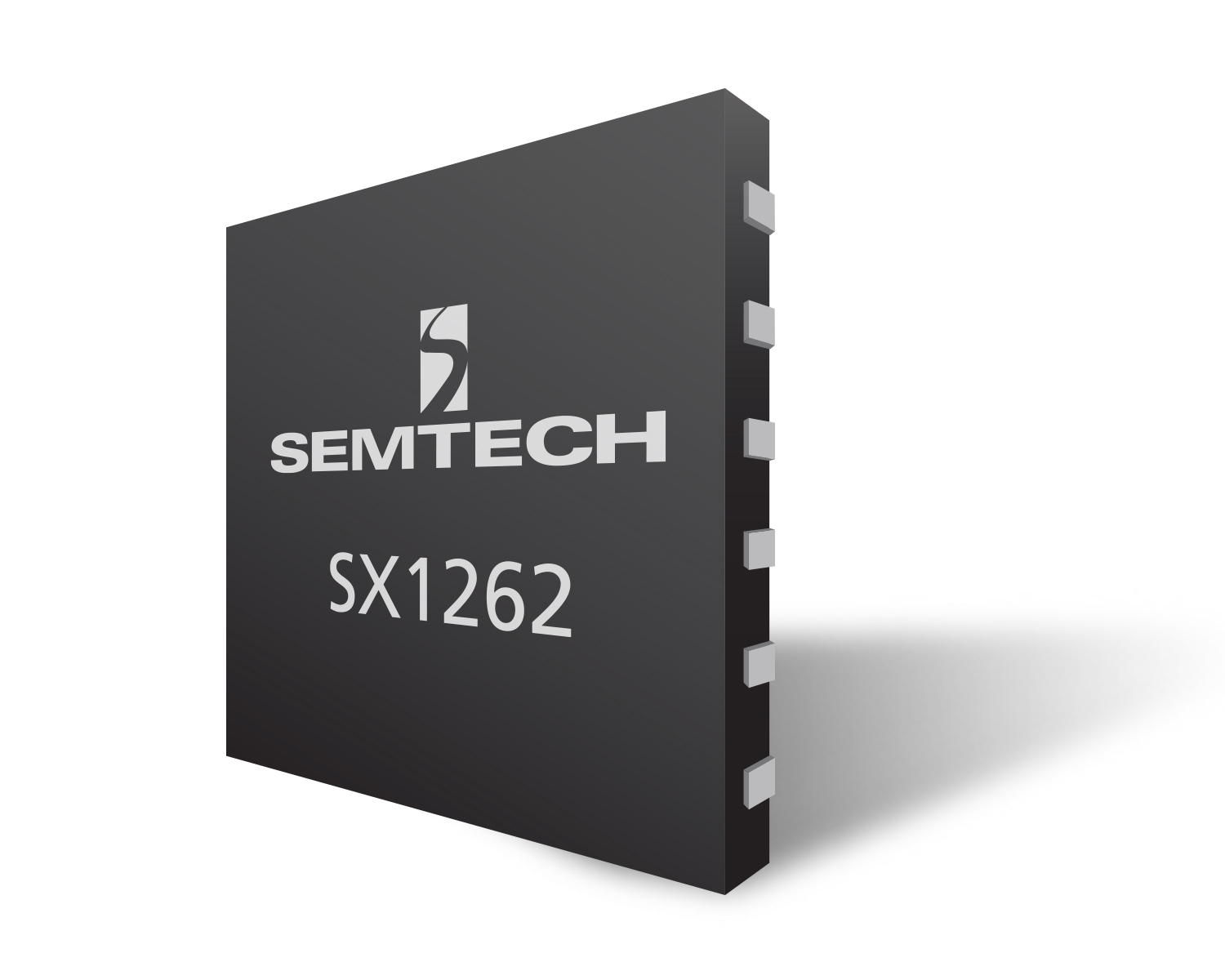 LoRa for IoT on Blockchain

Semtech is collaborating with the MXC Foundation, which promotes Blockchain-based IoT networks, to add LoRaWAN to the networks. “The combination of block c

Will pull associated PR & links and update later if anything of interest.

Update: sure enough:
“Individuals can mine cryptocurrency and improve their own data transaction exchanges while simultaneously sharing in MXC supernode profits.” 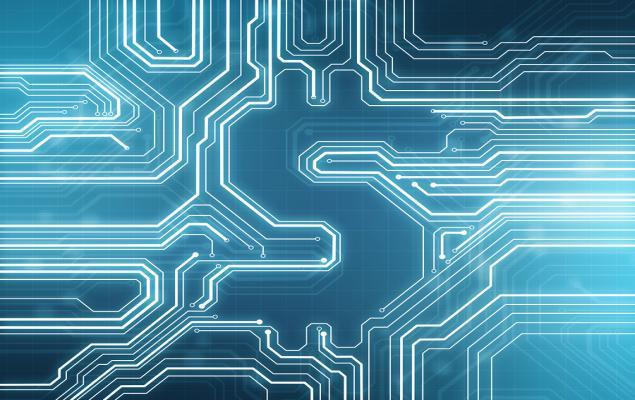 Note Every cloud has a silver lining:
"Management remains optimistic about the LoRa business amid the COVID-19 pandemic. As LoRa is ideally suited for applications such as contact tracing, distance tracking, hygiene and health monitoring, as well as occupancy management, the company expects to see further growth in the LoRa business.
"

"Wireless and Sensing Product Group revenues, which contributed 33% to total revenues, increased 6% sequentially and 32% year over year. The increase was driven by record net sales of LoRa platform products.
" 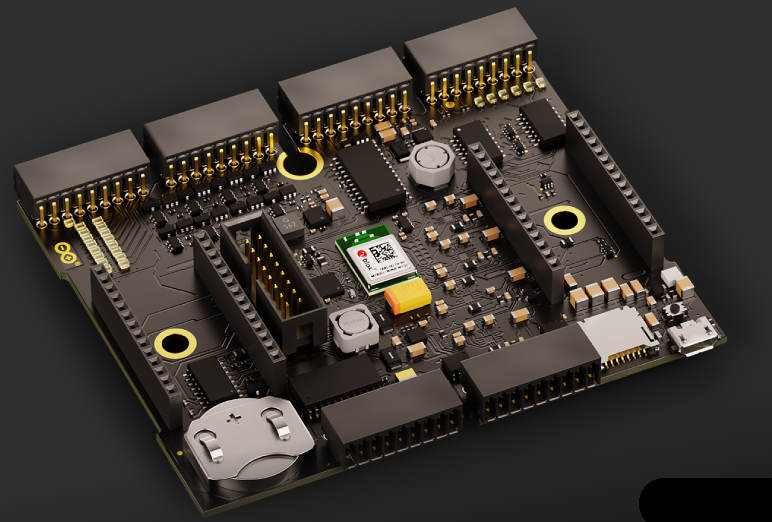 Edge Control is an Arduino with designed to deploy AI at the edge in remote locations. "Optimised for outdoor environments and easy to place anywhere, it i 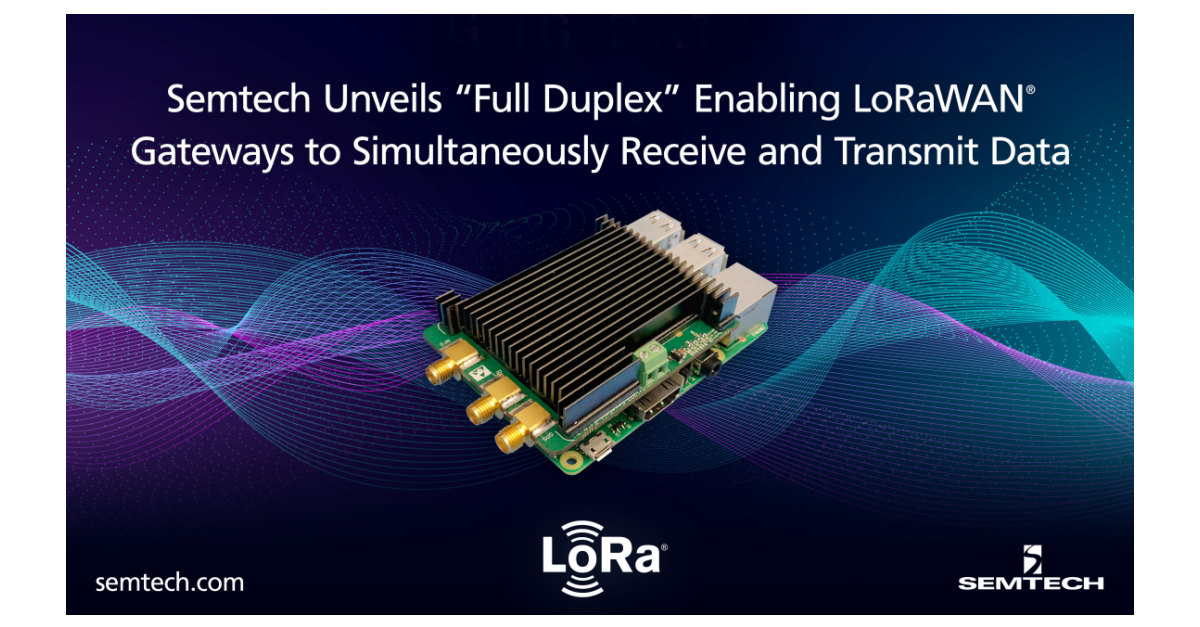 Semtech code base on Raspberry Pi Pico using the awesomely reliable RFM95 (or indeed any other radio chip that’s supported in it) for all your non-low power needs. 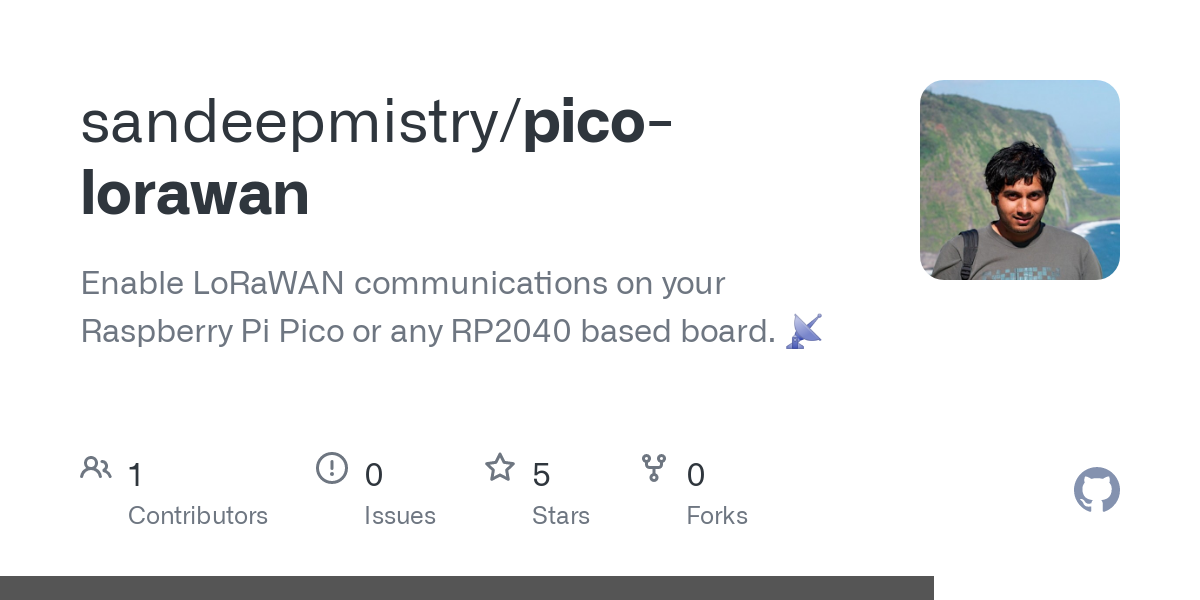 Enable LoRaWAN communications on your Raspberry Pi Pico or any RP2040 based board. 📡

My Pico with its power circuitry bypassed sleeps at 900uA so not in the running any time soon for battery power. Some potential for a custom RP2040 board at 180uA from the spec sheet but some way from desireable. 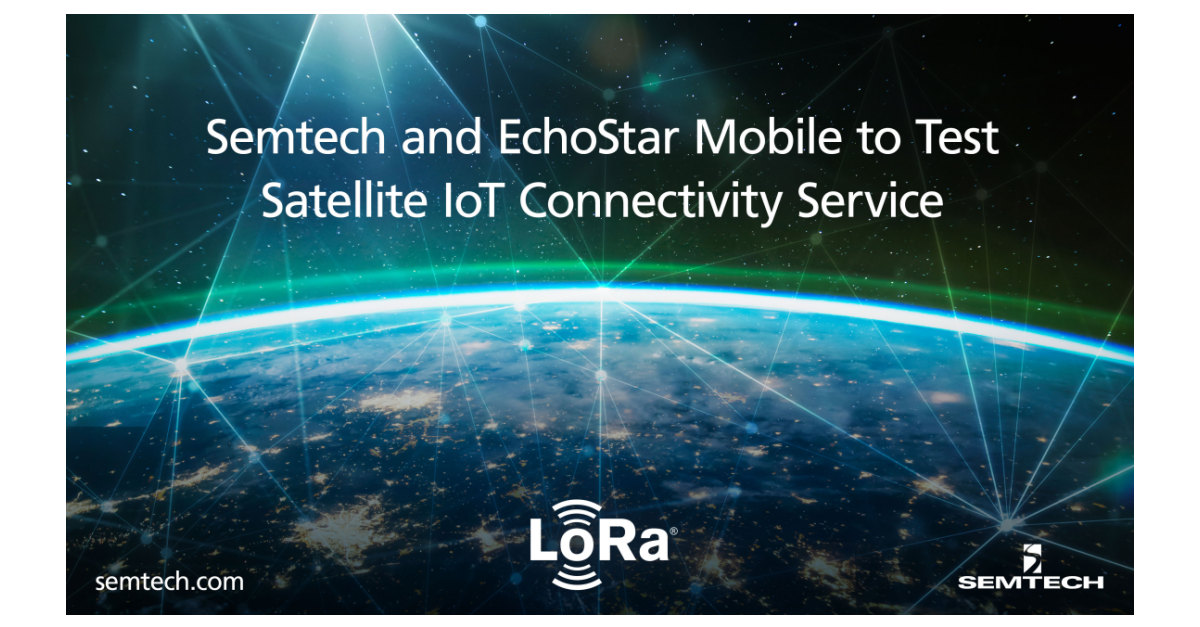 A tool that might be useful for anyone knocking out their own maker board? 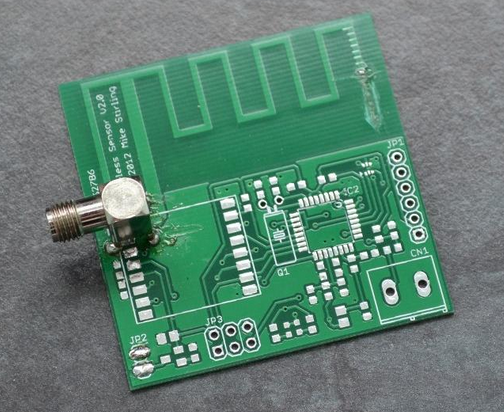 Free tool for placing antenna on a PCB

Antenova has created a new software tool to help designers place antennas in a wireless design. The tool displays the optimum position for embedded antenna

6 posts were split to a new topic: LoRaWAN and bitcoin 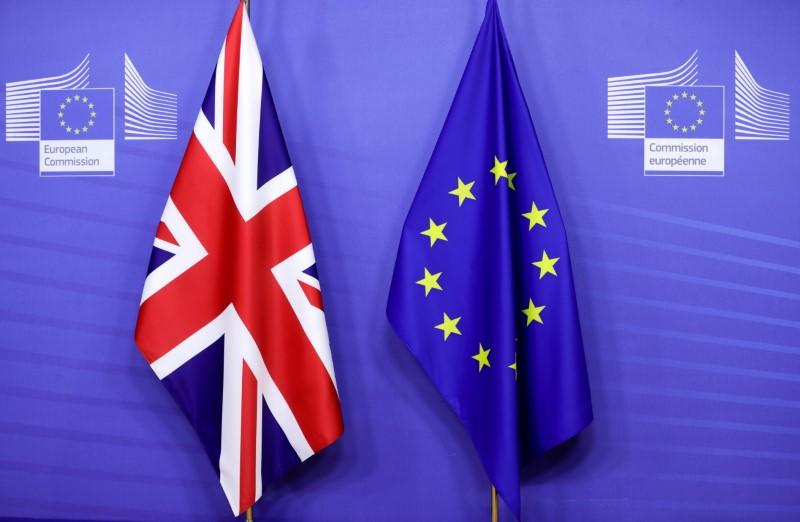 European Union member states have agreed that British standards for the protection of personal data are sufficently high that such information can continue to flow between the EU and its former member, the European Commission said on Thursday. Their...

Not on any workbench soon … 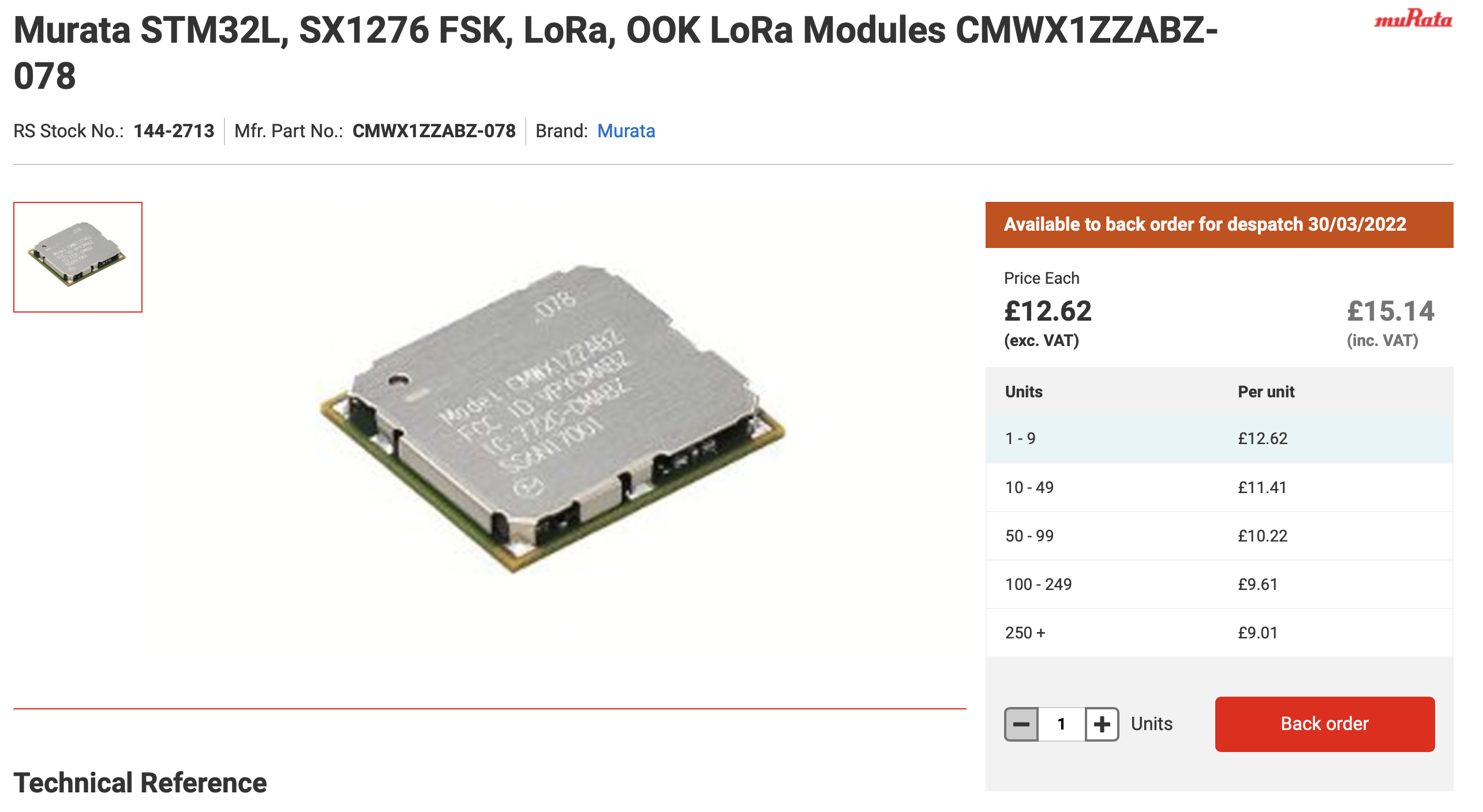 SADFACE (sorry, because of limited emoticon-like-buttons on this forum)

Would be nice if they reserved and sold low quantities (like 1 or 2) at least for developers.

I’m so with you on that. Anyone of us could create a PoC device that in 18 months time needs 10,000’s. I have 6 left but with this new date, dare not use it in a design any time soon. Nor an Arduino MKR WAN 1310 which uses them.

Problem is how to police such a developer support supply. I have a semi background and during a capacity crunch a few industry cycles back we did something similar via a tame disty/partner. LT’s on one DSP/MCU fn went out from 10-12 weeks to 30+ in less than a month with product (wafer starts) on allocation, and the 3 reels (~9kpcs IIRC) developer stock we provisioned in just such a manner, which was supposed to be limited to max 10pcs per developer/end customer, disappeared within 1 week! When we checked later we found a mid tier end client who was desperate for supply to ramp a newly launched device had stepped in and had staff, families, friends (and rumour has it even a local vicar who was a bit of a hobbyist & radio ham!) place multiple orders x 10off to secure what they needed, burning through 2+ reels and the rest went to others across industry…we were then out of stock again within just 3 weeks… & back to square one!

reminds me a bit of when I started building GW’s using RAK conc bds with RPi0w’s (before they were offered with 40pin headers prebuilt) and decision was limit to 1 pc order per end customer - did the rounds of the RPi emporiums to buy one off no problem, but then found 2nd orders being rejected unfullfilled as they realised I was a returning customer… amazing how my kids, the wife, other close family members and some friends all suddenly developed an interest in RPi’s and specifically the RP0W’s…without headers

(I would have settled for the unit with headers but RPi sits above interface board and of course the RPi0W(H) assumed users would plug things in from above! Dho!)

RPi manage with the Pi0W - the postage charge helps as well. If I was Murata/ST etc, checking for a business website isn’t hard and limit orders to once a quarter per domain. 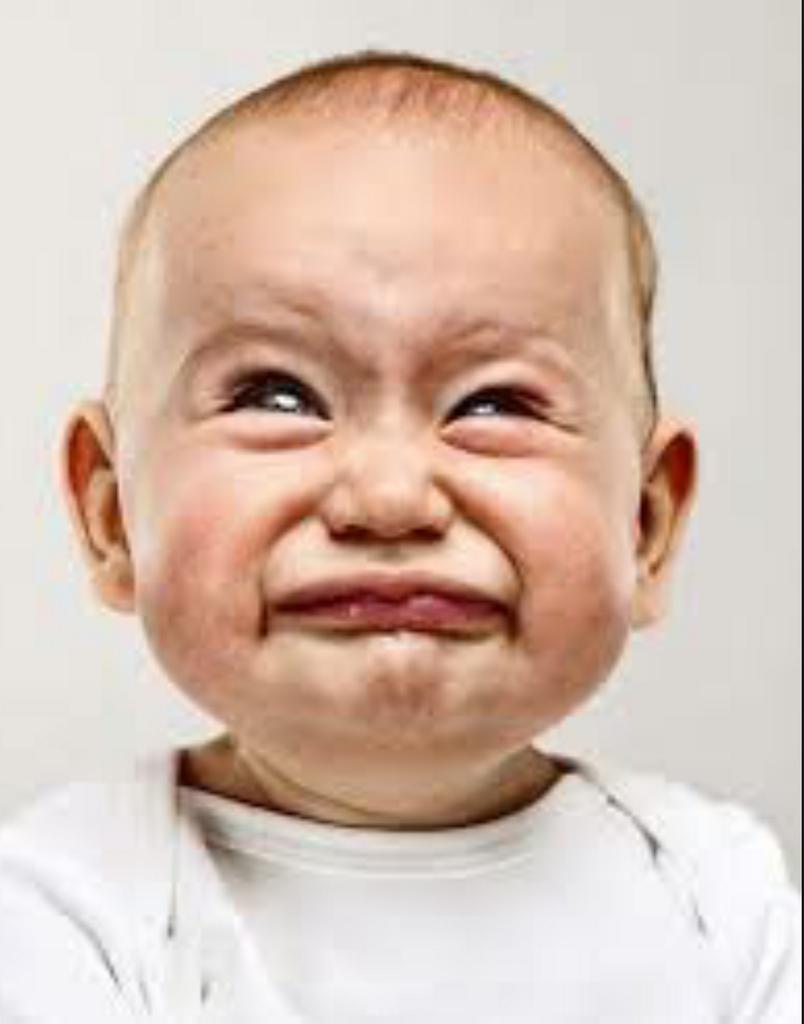